Cannabis Commission requests $7.5M for FY18, industry rollout |  The commission’s request, submitted to the legislative leaders and the governor’s administration last week, includes $3.6 million in operating funds and another $3.9 million in capital funds.

Holy Cross Prof. Cynthia Hooper: How does an oppressive government celebrate a revolution? |  In 1967, to honor the Soviet Union’s first half-century, leaders staged countrywide displays of mass jubilation. They ordered sausages be made with the number “50,” in white fat, running through every slice. But today, though Lenin remains embalmed and on show in a giant mausoleum in Red Square, Moscow is strangely silent. Why this official disinterest, even as the upcoming centennial generates global headlines?

Sun Spots with Hitch [Vol. 213]: On a draining Worcester election season |  You might have heard something about the myriad changes underway and on the horizon in the Heart of the Commonwealth. For many in Worcester it is an exciting time. Time to buy in. Time to get involved. But then, there are limits. Not everyone wants to see how the sausage is made. And public service doesn’t come with the same cache it used to. No, now it comes with relentless scrutiny and unfettered criticism. Which means, amid all these changes — election year or not — city leadership remains mostly static. Hitch isn’t so sure that’s a good thing.

Jane M. Campion combines her love and talent for art with her work as a counselor at Pathways for Change.

Painting frames pathway to healing: Local artist Campion seeks to end silence of sexual assault |  A couple of years ago, Jane M. Campion was showing some of her paintings at Electric Haze, a Green Island bar and live music venue. Jane always believed she was meant to reach out and help others through her art, but little did she know that selling one of her paintings to a Pathways for Change volunteer coordinator would be the catalyst for a new future.

The Quad [Nov. 1]: Four things to know from Anna Maria, Worcester State, QCC and UMass Medical School |  Have campus news you or your college or university organization would like to share? Let us know by emailing it to info@worcester.ma. Be sure to send a link to the full release on your site or Facebook page so we can include it and point Sun members your way. 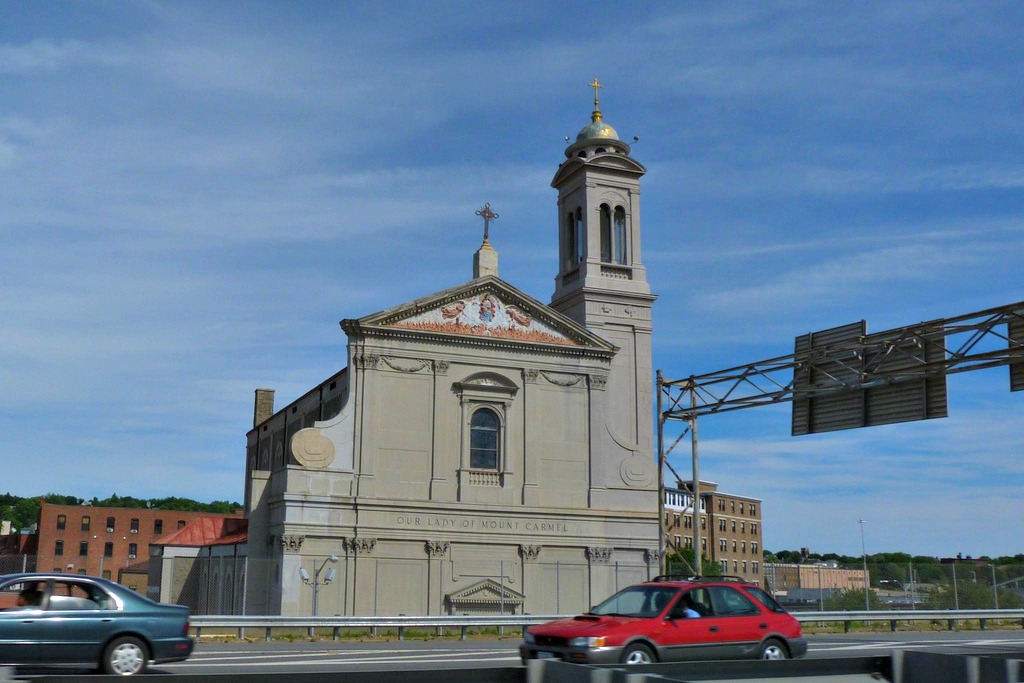 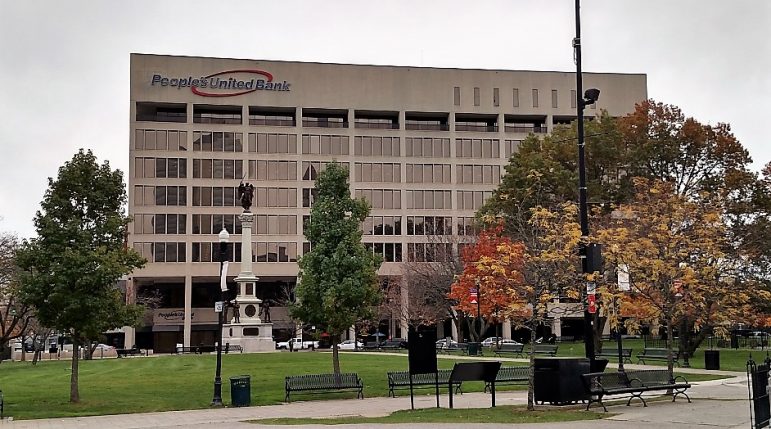 Inbox [Nov. 8]: News and notes from Worcester Cultural Coalition, Mercantile Center, Bravehearts, Applebee’s, city and YWCA |  Have news you or your group would like to share? Let us know by emailing it to info@worcester.ma. Be sure to include a link to the full release on your site or Facebook page so we can include it and send Sun members your way.