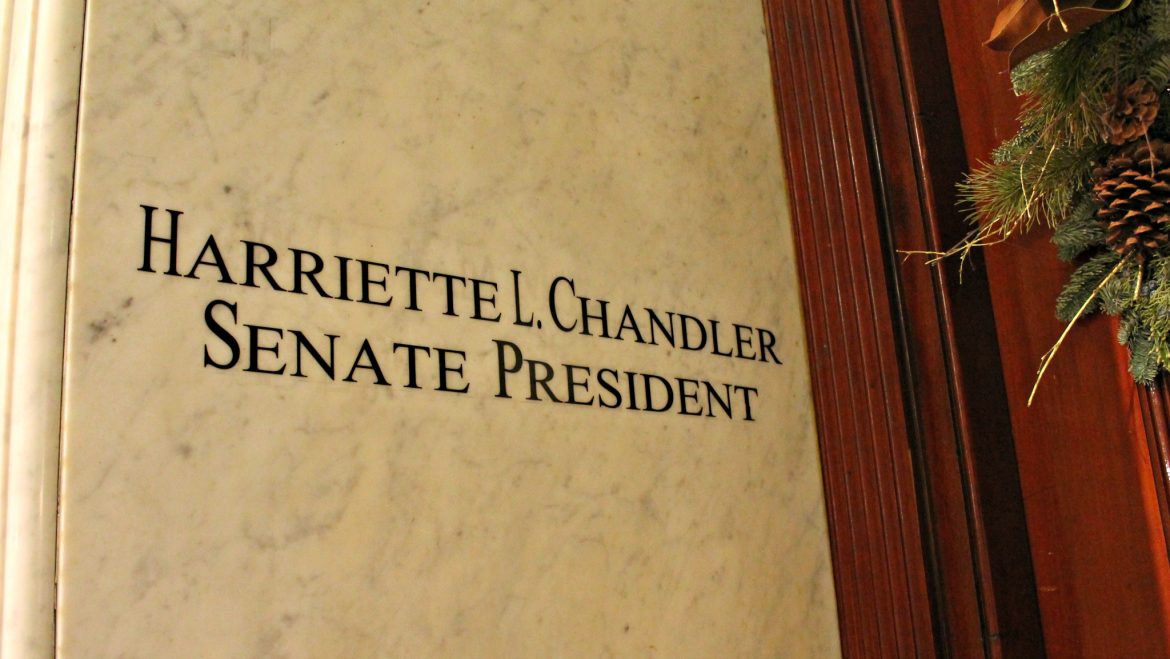 While Harriette Chandler won't be moving in (only her staff is for now), the Senate president's office has a new look.

Monday was moving day in the Senate president’s office.

Much of Acting Senate President Harriette L. Chandler’s staff moved into the president’s third-floor suite Monday as they take over operations of the office, but at least for now Chandler, D-Worcester, plans to continue working out of the majority leader’s office and will use the suite for meetings, caucuses and other official business, according to an aide.

As a rank-and-file member of the Senate, Sen. Stanley Rosenberg, D-Amherst, will retain a small staff, while the remaining staff who worked for him while he was president will stay on to assist Chandler. It is expected that Rosenberg’s chief of staff Natasha Perez and communications director Mara Dolan will remain with Rosenberg. 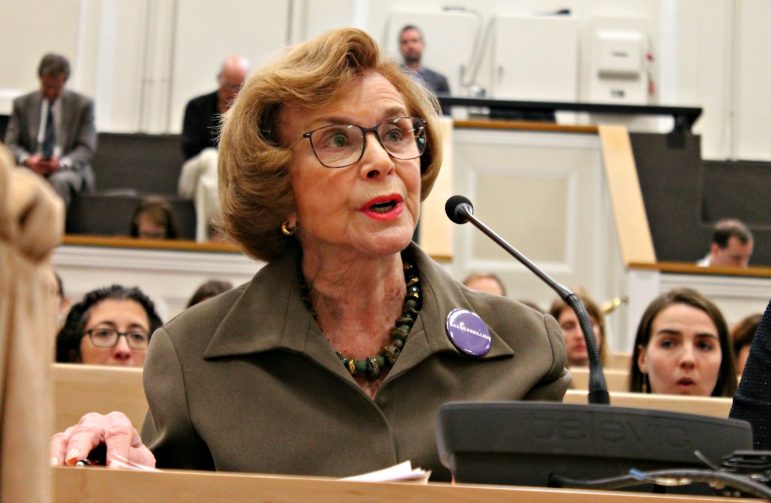 Chandler met with Senate leadership last Thursday to finalize the decisions, and her office said she will work with Senate counsel to ensure Rosenberg’s prior staff remains in compliance with the order adopted last week by the Senate prohibiting those who worked for Rosenberg from having any involvement in the Ethics Committee investigation into Rosenberg.

The Ethics Committee has launched an inquiry into whether Rosenberg violated Senate rules in relation to allegations of sexual assault and harassment by his husband Bryon Hefner and claims that Hefner meddled in Senate business.

Rosenberg’s name has been removed from the Senate president’s office and replaced by Harriette L. Chandler. It wasn’t yet clear where Rosenberg would set up his new office.