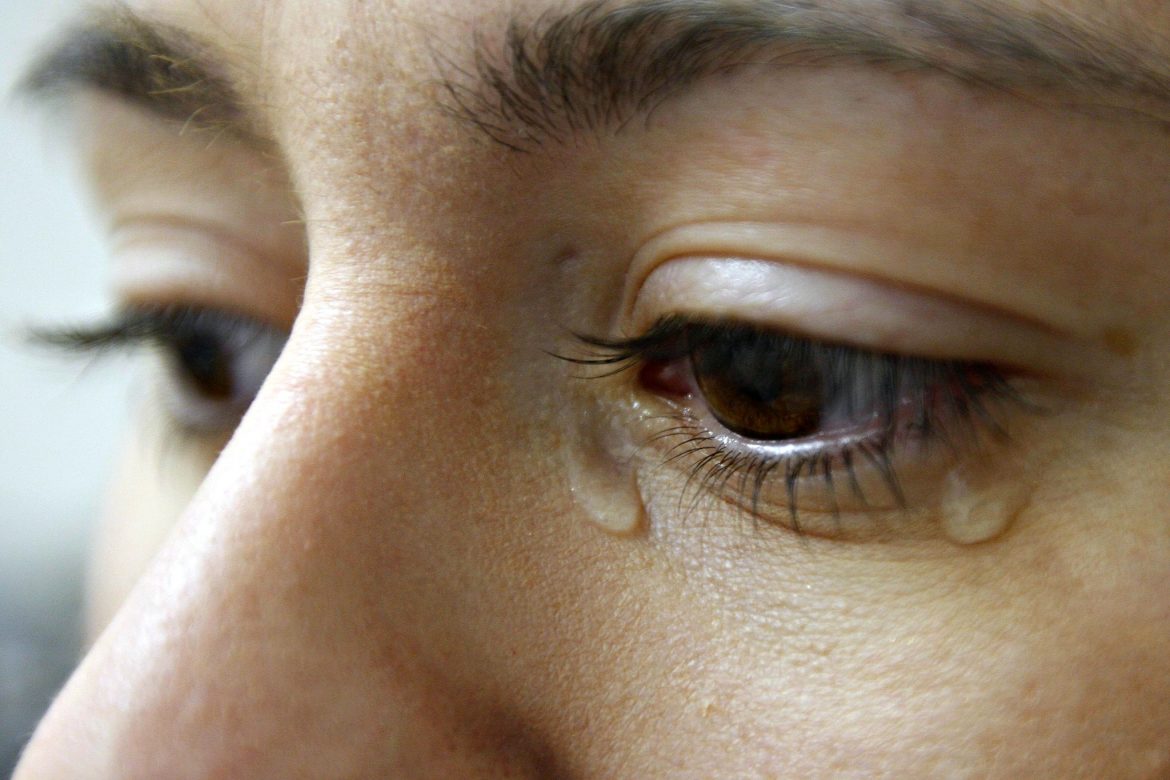 There is no doubt: Sexual abuse has been happening throughout human history, and will continue to happen. In large part, that’s because there will always be power inequities between people.

That’s the message these recent weeks of serial sexual misconduct claims have boiled down to. It’s simply not OK to sexually intimidate, coerce, or humiliate anyone.

This topic will inevitably die down from the headlines. But the message must last, and it can.

Unlike gun violence, immigration and many of the other issues that rise and fall in our national consciousness, sexual behavior and attitudes are under our control as individuals. We can’t blame “culture” or “politics,” or any other broad scapegoat. This is something we can change — and have been changing, gradually, for decades.

We’ve heard a lot recently about allegations of sexual misconduct involving men in the public eye: Matt Lauer; Charlie Rose; Roy Moore; Bryon Hefner, the husband of state Senate President Stanley C. Rosenberg; Louis C.K.; Harvey Weinstein; Kevin Spacey and Mark Halperin. And the list goes on. We know the problem goes far beyond the sphere of celebrity and fame into our own communities, companies, schools and homes.

The accusers are not usually in the spotlight, but for the many victims with valid claims, the pain, shame and damage to their self-esteem can be deep and lasting. Victims deserve our attention and empathy, and one great way to give it is to resolve to prevent sexual trauma from happening to others in the ways we can.

We can raise our sons and daughters to respect others and their absolute right to say no. We can be utterly indignant whenever we learn of a new instance, however many times we’ve heard this sort of thing before. We can be kind and good listeners to those harmed who are brave enough to come forward.

And we can resolve to not look the other way when someone in one of our circles crosses a line sexually. Confront them, instruct them, report them if necessary — do what is needed to guard the boundary between OK and not OK.

Where is that line? Depending on the circumstances and intent, it’s not always obvious.

Garrison Keillor’s version of the event that reportedly led to his firing — that he accidentally touched a colleague’s bare back and apologized — would not seem to merit the term “sexual abuse” in most people’s book. And unfortunately, the current rash of high-profile sexual-abuse cases has likely resulted in a rise in dubious claims as well as real ones.

Interpreting interpersonal interactions can be tricky, even when both parties are well-meaning. We ought to conduct ourselves in such a way that the question of whether a line is being crossed can’t arise; we may not always know where the line is, but we can stay well away from it. And we ought to expect others to hold themselves to the same standards.

Truly respecting every person’s dignity, privacy, uniqueness and right to peace is the easiest and best way to treat one another in all contexts.

By and large, sexual misconduct occurs behind closed doors and involves two people. But as a society, we help create the climate that allows it — or refuses to put up with it any longer. We all deserve this matter to find an atmosphere of zero tolerance.

Many young people are having trouble understanding why so many women in these recent stories — as well as male and female victims of sexual abuse who, aside from Hefner’s alleged victims, are not in the news — have been fearful and silent on this topic for so long. They say they would speak up right away, and expect appropriate consequences for their abusers.

That itself can be a sign of progress. And in the wake of the recent public, career-ending allegations and exposures, public awareness and outrage has turned a corner. More allegations coming forth almost daily is a sign that silence and sexual abuse are parting paths.

Accusations are not necessarily true, of course. Some accusers are undoubtedly using this moment for some kind of personal gain. But there is no doubt: Sexual abuse has been happening throughout human history, and will continue to happen. In large part, that’s because there will always be power inequities between people.

Behaviors that could be labeled sexual misconduct vary in their seriousness, but are by and large one thing: abuse of power. They’re never OK. At their worst they are an atrociously selfish, thoughtless, demeaning and damaging abuse of power.

People of good character don’t abuse power — behind closed doors, or otherwise. They believe in mutual respect, equality, and building a better world. They don’t have to stop themselves from sexual abuse; they would never dream of it. Fortunately, those people aren’t rare. They’re everywhere, and together slowly creating change.

One thought on “Editorial: Sexual abuse out of the shadows”