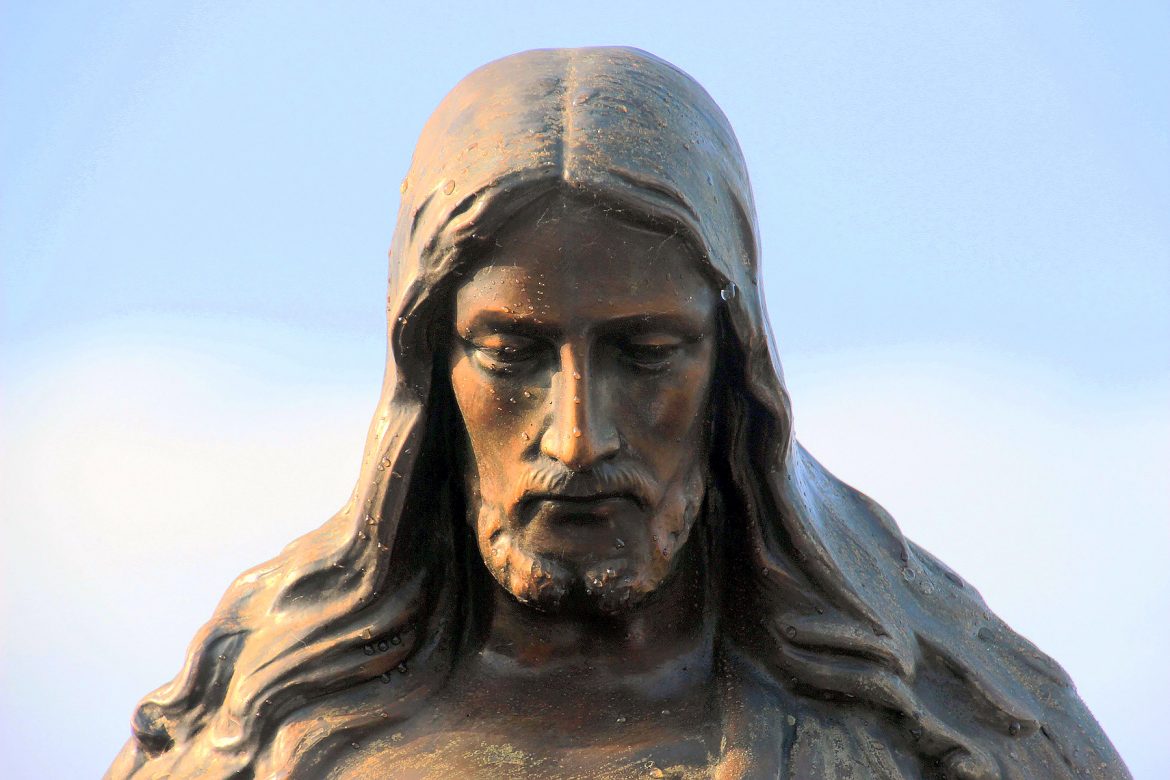 Jesus Christ is a revered symbol for Muslims too.

This article was first distributed before Christmas about six years ago and the Council on American-Islamic Relations has distributed it annually since then.

“Behold! The angels said: ‘O Mary! God giveth thee glad tidings of a Word from Him. His name will be Jesus Christ, the son of Mary, held in honor in this world and the Hereafter and in (the company of) those nearest to God.’ ”

Before searching for this quote in the New Testament, you might first ask your Muslim coworker, friend or neighbor for a copy of the Quran, Islam’s revealed text. The quote is from Verse 45 of Chapter 3 in the Quran.

It is well known, particularly in the holiday season, that Christians follow the teachings of Jesus. What is less well understood is that Muslims also love and revere Jesus as one of God’s greatest messengers to mankind.

Other verses in the Quran, regarded by Muslims as the direct word of God, state that Jesus was strengthened with the “Holy Spirit” (2:87) and is a “sign for the whole world.” (21:91) His virgin birth was confirmed when Mary is quoted as asking: “How can I have a son when no man has ever touched me?” (3:47)

The Quran shows Jesus speaking from the cradle and, with God’s permission, curing lepers and the blind. (5:110) God also states in the Quran: “We gave (Jesus) the Gospel (Injeel) and put compassion and mercy into the hearts of his followers.” (57:27)

As forces of division try to pull Muslims and Christians apart, we are in desperate need of a unifying force that can bridge the widening gap of interfaith misunderstanding and mistrust. That force could be the message of love, peace and forgiveness taught by Jesus and accepted by followers of both faiths.

Christians and Muslims would do well to consider another verse in the Quran reaffirming God’s eternal message of spiritual unity: “Say ye: ‘We believe in God and the revelation given to us and to Abraham, Ismail, Isaac, Jacob, and the Tribes, and that given to Moses and Jesus, and that given to (all) Prophets from their Lord. We make no distinction between any of them, and it is unto Him that we surrender ourselves.’ ” (2:136)

The Prophet Muhammad himself sought to erase any distinctions between the message he taught and that taught by Jesus, who he called God’s “spirit and word.” Prophet Muhammad said: “Both in this world and in the Hereafter, I am the nearest of all people to Jesus, the son of Mary. The prophets are paternal brothers; their mothers are different, but their religion is one.”

When Muslims mention the Prophet Muhammad, they always add the phrase “peace be upon him.” Christians may be surprised to learn that the same phrase always follows a Muslim’s mention of Jesus or that we believe Jesus will return to Earth in the last days before the final judgment. Disrespect toward Jesus and Mary, as we have seen all too often in our society, is hurtful to Muslims as it is to Christians.

Unfortunately, current events and charged rhetoric around the world provide ample opportunity for promoting religious hostility. And yes, Muslims and Christians do have some differing perspectives on Jesus’ life and teachings. But his spiritual legacy offers an alternative opportunity for people of faith to recognize their shared religious heritage.

American Muslim families stand ready to honor that legacy by building bridges of interfaith understanding and challenging those who would divide our nation along religious or ethnic lines.

We have more in common than we think.

Ibrahim Hooper is national communications director for the Washington, D.C.-based Council on American-Islamic Relations (CAIR), the nation’s largest Muslim civil liberties group. He may be contacted at: ihooper@cair.com.

One thought on “Love for Jesus can bring Christians, Muslims together”