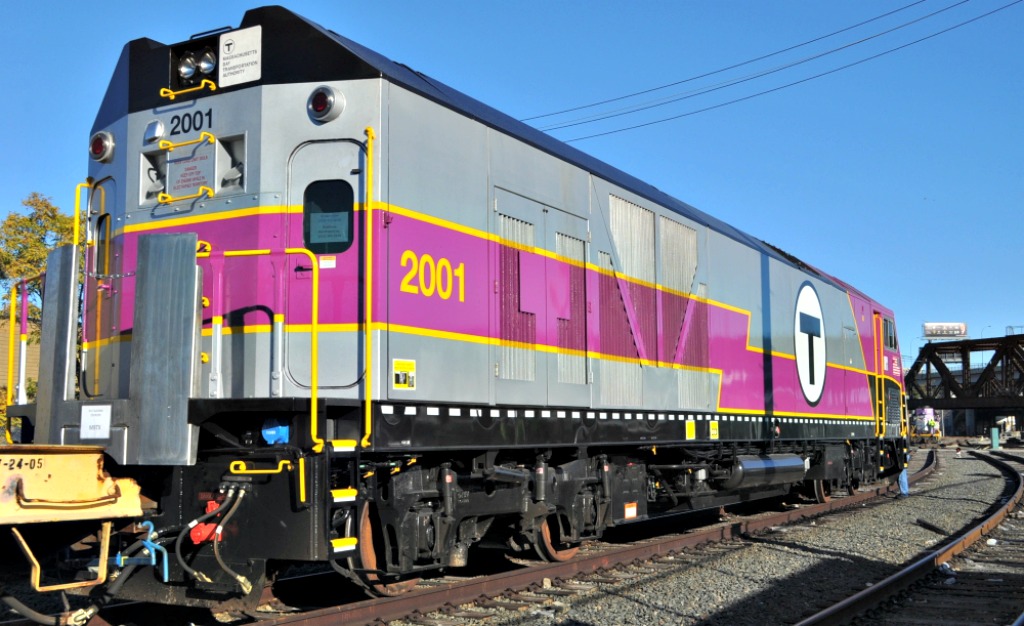 Massachusetts planned to up the visibility of law enforcement at transportation hubs following the detonation of a bomb in New York City’s main bus terminal Monday, but Gov. Charlie Baker said there were no known threats to the state.

Baker told reporters his administration had been in touch with the Fusion Center, an information-sharing cooperative of state and federal law enforcement, following the morning explosion that injured five, according to the New York Times, including the suspect who was taken into custody.

“We’re going to step up our presence in a number of public transportation space, but there is no immediate threat known at this time that involves anything in Boston or Massachusetts,” Baker said.

Baker said it remains important for citizens to be alert, and so-called soft targets for acts of terrorism, such as North and South Stations and Logan Airport, will always be on a “high-priority list” for law enforcement.

Asked about the idea of metal detectors on the MBTA, Baker said, “I think the most important thing, again, is around this intelligence gathering piece and having a very visible presence in public spaces. And those are things that have been stepped up pretty much ever since Paris and I think those have proven to be the most effective strategies.”