Mr. Rotman brings extensive management experience to Vystar. He has been president and CEO of Rotmans, one of the oldest and largest furniture and carpet retailers in New England, for more than 40 years; he is the founder and managing partner of NHS Holdings, a company that in 2015 became the exclusive distributor of Vytex natural rubber latex foam in the United States and laid the groundwork for Vytex’s entrance to the home furnishings industry.

“I’m looking forward to working with the Vystar team and its partners in this new role to unleash Vystar’s sales and profitability potential,” Rotman said in a statement. “Vystar’s management, largest creditors, partners, NHS Holdings and major shareholders have worked together over the past six months to formulate a three-pronged strategic plan that would create a sustainable model to bring greater value to all Vystar shareholders. 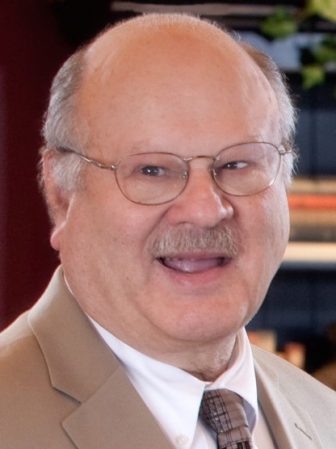 “The three strategies are 1) revise Vystar’s business model to enhance revenues beyond Vytex as a pure commodity, 2) augment product offerings, profit margins, and revenues through acquisition, and 3) add depth to senior management.”

Rotman added, “We will be reviewing potential asset purchases to enhance our balance sheet, and will be aggressively pursuing innovative new higher margin product lines that can increase Vystar revenue.  At the same time, we plan to pay off the approximately $3 million in short and long-term debt and payables.”

William Doyle, Vystar’s previous CEO and chairman, will continue with Vystar as a product development consultant and has relinquished his seat on the board of directors.

Vystar headquarters will move to Worcester, where it will be co-located with NHS Holdings. The transition will be seamless, as Vystar’s warehouse and distribution center are already located in Worcester, and the production and manufacturing of latex occur overseas.

Mr. Rotman took the helm of the Rotman family furniture business in 1971 and led its expansion into one of the largest independent furniture retail business in the United States. Mr. Rotman has been very active in leadership of the furniture industry.

He also serves on the board of directors of multiple organizations and has received numerous awards, including David G. Palmgren Outstanding Business Leader Award from the Central Mass Housing Alliance. Mr. Rotman holds degrees from Clark University and New York University. He was a lieutenant commander in the U.S. Coast Guard Reserve.

Webster Five Foundation has announced that as part of the Web of Caring to Make a Difference program, it will donate $3,000 to 15-40 Connection. The donation will be used to fund educational programming and efforts to expand educational outreach throughout Central Massachusetts and beyond. 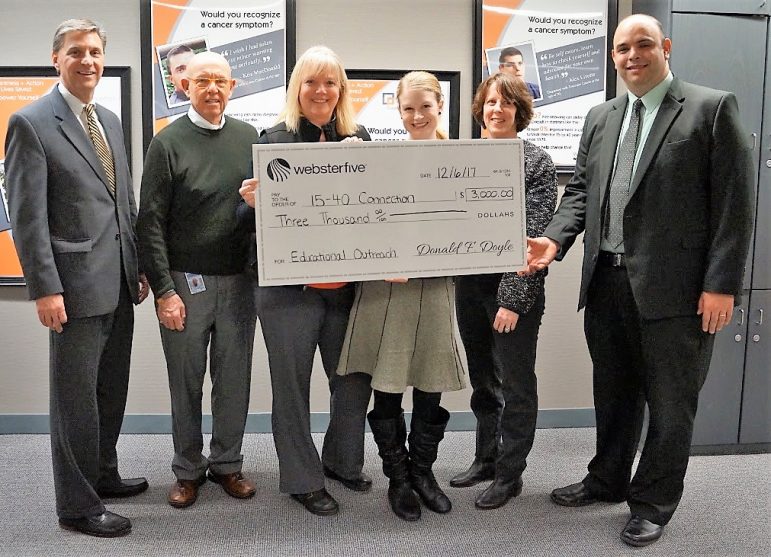 15-40 Connection was founded in 2009 by Jim Coghlin Sr. to save lives by teaching people how to detect cancer early. Through a number of free educational tools, one titled 3 Steps to Early Detection, 15-40 Connection helps people harness the power of patient insight and take control of early symptom recognition.

Executive Director Tricia Laursen, said “We at 15-40 Connection are thankful for Webster Five’s donation, as it will allow us to expand our educational programming and empower more people to recognize early signs of cancer.”

“We appreciate and value the importance of the mission of 15-40 Connection” stated Donald F. Doyle, president and chief executive officer of Webster Five. “We’re honored to support their efforts to educate people in central Massachusetts about this important matter.”