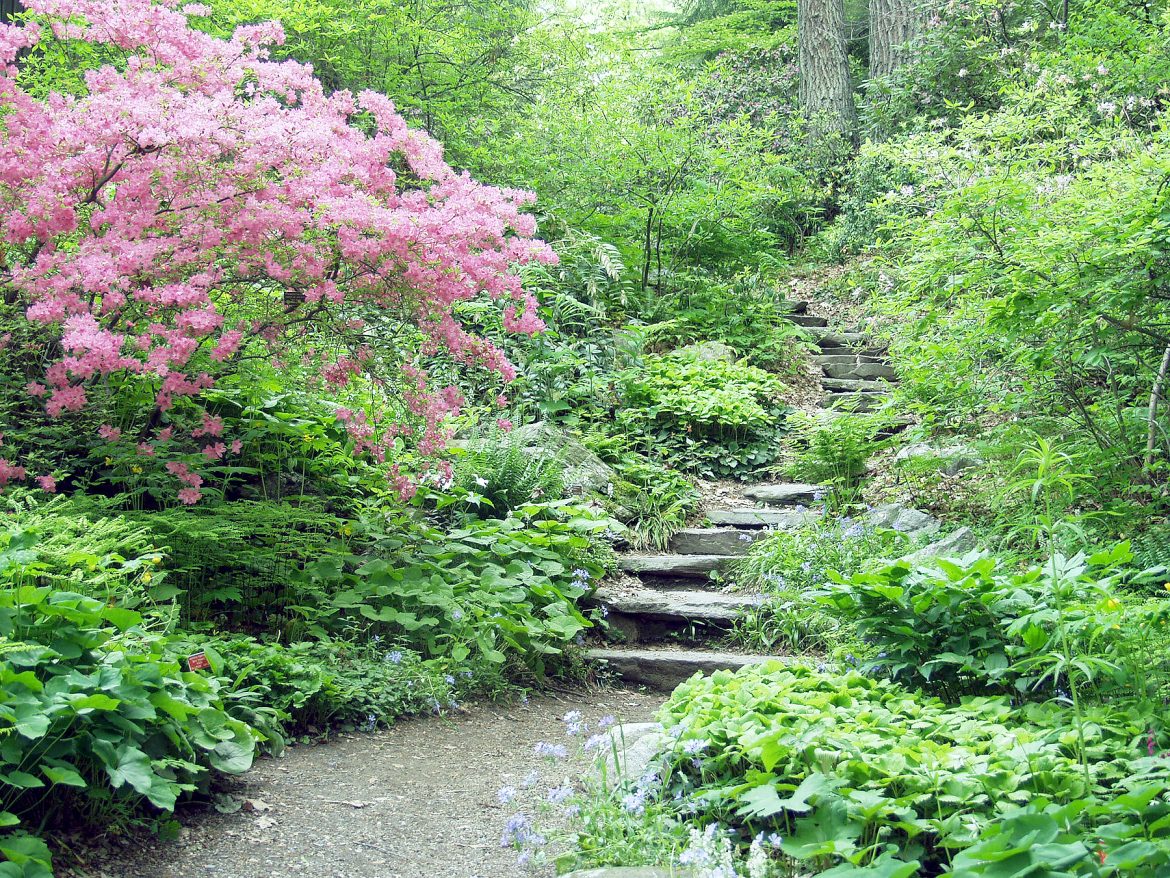 Garden in the Woods, Framingham

When the last minutes of Sunday evening drain away and 2018 arrives, the town of Framingham will disappear, to be replaced by the city of Framingham.

Long known as the state’s most populous town, Framingham will immediately leap to 14th in population among the Bay State’s 43 cities, and second only to Worcester among those in Central Massachusetts and MetroWest.

Many urban residents won’t understand the fuss over a designation. What difference does it make what a community calls itself?

Well, here in New England it seems to matter a good deal.

The debate over Framingham’s future evoked strong feelings and heated arguments. Traditionalists, including some of my in-laws, saw the city movement as a mix of power grab and spending opportunity, and worried about the loss of a hard-to-define small-town feel. Those backing the city idea spoke about giving the community a unified voice, greater visibility on Beacon Hill, and better prospects for economic development.

The fierce debate led to a close vote last April, with the pro-city side winning with 50.47 percent of ballots — 5,684 to 5,579 — on turnout of over 40 percent. On Nov. 7, executive Yvonne M. Spicer, a Brooklyn native, former public school teacher, and most recently a vice president at the Museum of Science in Boston, was elected as Framingham’s first mayor. Interestingly, Spicer was not in favor of the city charter movement last spring, and will now play the most public role in implementing it.

I have many fond memories of Framingham. My wife grew up there, and we lived in Framingham from January 1989 until late 1993. Two of our children were born there. We were regulars at the town’s excellent public library, took frequent outings to Callahan State Park on the town’s north side, lined the route of the Boston Marathon each April to cheer the superhumans and mere humans alike, and loved the old Shoppers World, famous as one of the nation’s first open-air shopping malls.

For our family, Christmas memories include those oversized wooden soldiers who stood guard around the aging, two-tier mall, the holiday lights, concerts, and eclectic mix of stores. Shoppers World had it all, from heavy-duty anchor stores to bookstores, a barber shop like you’d find in Italy, and a New Age store back in the days before New Age became old hat.

But as good as the shopping was in Framingham then and now — the new Shoppers World lacks the charm of the old, but still has plenty of options — the town was about more than the famous “Golden Mile” along Route 9.

Framingham was the birthplace of Crispus Attucks, one of the five Massachusetts residents killed in the Boston Massacre. The town was home to photographer Wallace Nutting. It was the site of the first public teacher’s college in America, now Framingham State University.

Framingham boasts Edgell Grove Cemetery, whose grounds and 1885 chapel are among the most beautiful in the state. And it never lacked for industry. Many, including my wife’s grandmother, worked at the Dennison Manufacturing Company.

When we left Framingham, we figured the town would always be a town. Now that it’s about to become a city, I wonder whether anything essential will change.

I suspect not. Framingham remains a community of neighborhoods, each of which enjoys cohesion and pride. There is strong growth downtown, particularly in the Brazilian-American community. And the town’s — make that the city’s — strategic location bodes well for stability and success.

As to economic competition, though, I don’t think Marlborough has too much to fear from Framingham, and Worcester even less so.

As a city, Framingham may be in a stronger position than before to lure industry, but the competition has had a long head start. Marlborough became a city in 1890, and has favorable geography and less congestion than its new rival.

Worcester reached Framingham’s size of about 68,300 in 1885, and has been a city since 1848. While both communities have a dual tax rate, Worcester’s commercial and industrial tax base is about twice Framingham’s (see this November 2016 report by The Research Bureau), helping make Worcester far more affordable.

Finally, many of the things that my family loved about Framingham are things that current and future residents will also cherish. Striving for balance — between development and open space, tax dollars and traffic, parks and schools — is part of what makes a community strong, whatever its form of government or size.