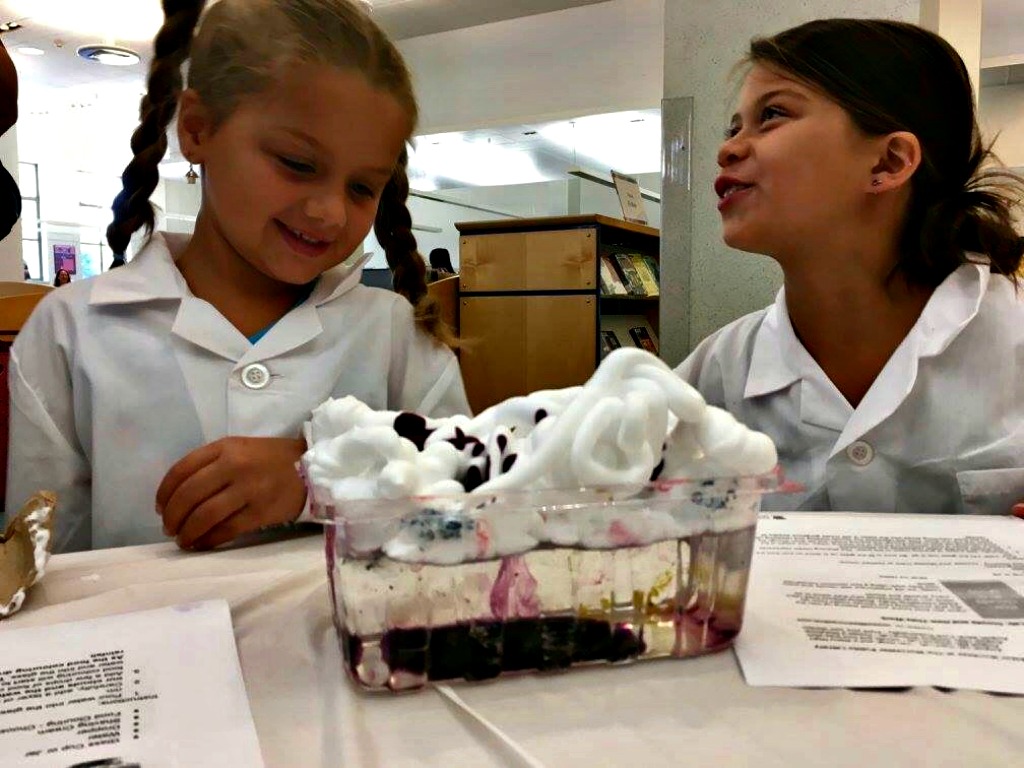 Getting more young girls and students from different backgrounds into STEM and STEAM classes is essential.

A 2017 Bureau of Labor Statistics (BLS) report reveals that the United States had nearly 8.6 million science, technology, engineering and math (STEM) jobs as of 2015; and from 2014 to 2024, it will add more than 2.6 million STEM job openings. Yet the United States is falling behind other industrialized nations in STEM education, ranking behind 36 other education systems in math and behind 18 others in science. Monica Eaton-Cardone, an IT executive specializing in risk management and fraud prevention, advocates for a greater emphasis on STEM education in U.S. schools to better prepare students—and females in particular—for the high-growth, high-paying careers of tomorrow.

According to the BLS report, employment in STEM occupations grew by 10.5 percent from 2009 to 2015—more than double that of non-STEM jobs, which experienced 5.2 percent net growth. Between 2014 and 2024, the United States will need to fill over 2.6 million STEM job openings, including nearly 1.1 million computer occupations and almost 511,000 engineering roles.

Furthermore, 93 out of 100 STEM occupations had wages “significantly above” the national average; the average STEM wage was $87,570, compared to an average wage of $45,700 for non-STEM occupations. However, the U.S. Department of Education found that only 16 percent of high school seniors are proficient in math and interested in a STEM career; and of those who pursue a STEM college major, only half choose to work in a related job.

Government data suggests that STEM-related careers will continue to experience strong growth and pay excellent salaries.The problem is that many U.S. schools aren’t adequately preparing students to fill those in-demand roles. Schools need to take a more comprehensive and creative approach to STEM education, with relevant training for teachers at all grade levels and rigorous efforts to engage students in these subjects. It’s also important to give pupils—especially girls—a better understanding of STEM applications and role models.

Instructors can foster students’ critical thinking and problem-solving skills with assignments that involve software coding or building simple electronic devices. I also believe that girls are likely to take a greater interest in STEM if they learn about female role models such as Marie Curie, who won Nobel Prizes in both Physics and Chemistry for her work on radioactivity, and Augusta Ada King-Noel, a mathematician credited as the first computer programmer for her work on Charles Babbage’s Analytical Engine. Modern-era role models include Frances Allen, Barbara Liskov and Shafi Goldwasser—three female winners of the prestigious A.M. Turing Award, which honors those who have made lasting and major technical contributions to the computing community.

To improve students’ understanding of and interest in STEM career fields, businesses in these industries should be encouraged to partner with local schools. For example, companies can promote STEM occupations at career-day events, hire summer interns in STEM roles, or host codefests or engineering competitions. I collaborate with local schools through my nonprofit, Paid for Grades—a student incentive program designed to increase literacy and motivate underachieving pupils to excel—and have become a role model and mentor for girls interested in technology careers.

School administrators have a responsibility to better integrate STEM throughout their curricula, from elementary school through high school. However, employers also have a vested interest in preparing the next generation for STEM careers. If they don’t take action now, they may struggle to fill critical STEM jobs in the coming years. My company aims to have women represent at least 25 percent of our technology workforce within the next decade; to that end, I am committed to doing my part to advance STEM education in our communities and encourage women to pursue technology careers.

Monica Eaton-Cardone is a champion of STEM education and opportunities for women in technology. She is an accomplished entrepreneur, speaker, author and industry thought leader who is internationally recognized for her expertise in risk management, chargeback mitigation, fraud prevention and merchant education.