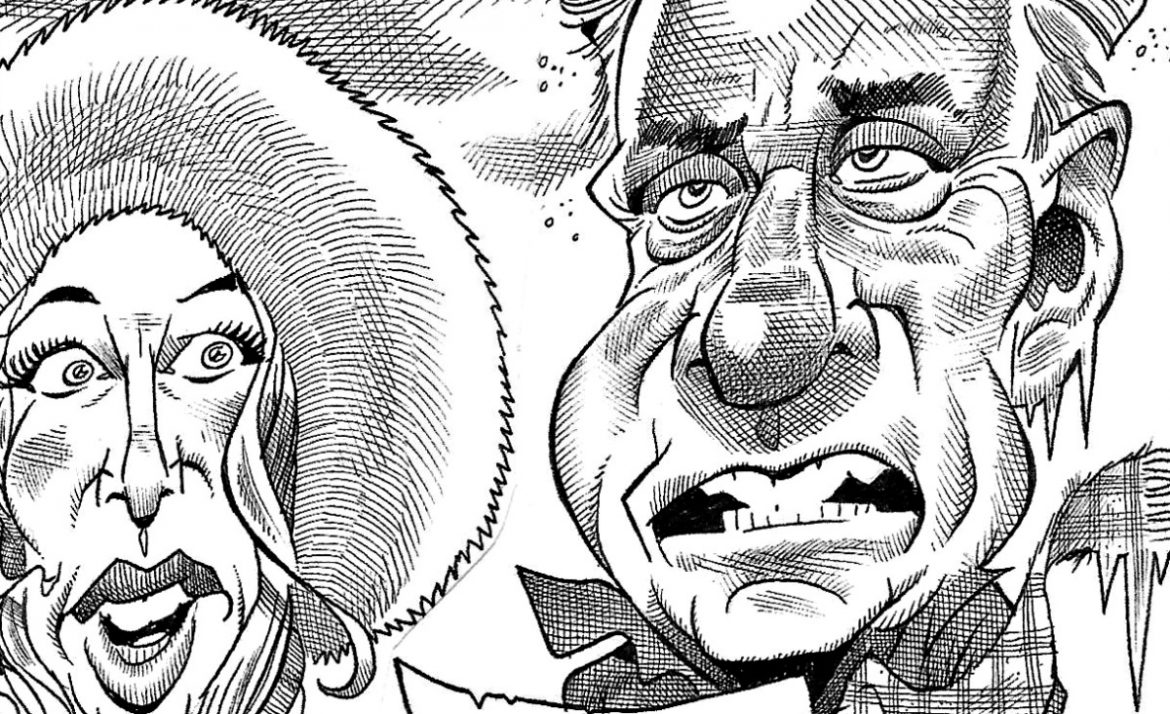 Before erstwhile “People’s Councilor” Michael T. Gaffney’s mysterious and abrupt self-evacuation from the Worcester political scene, the irrepressible upstart had spent most of the past few years fashioning a confounding and confrontational relationship with Mayor Joe Petty.

But after abandoning his re-election bid and slinking away from the public eye, Gaffney has left a significant void in the city’s collective consciousness.

Hitch doesn’t think he’s the only one longing for the good, old days. 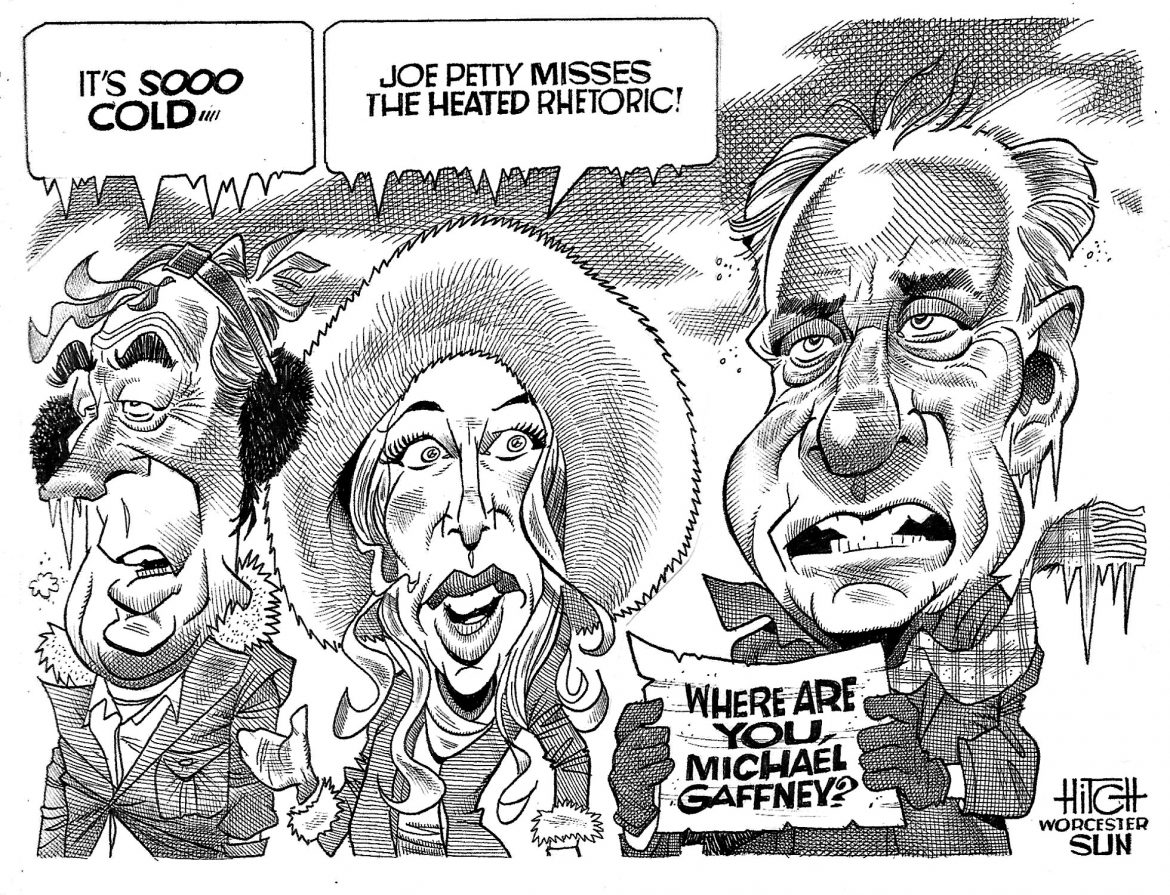