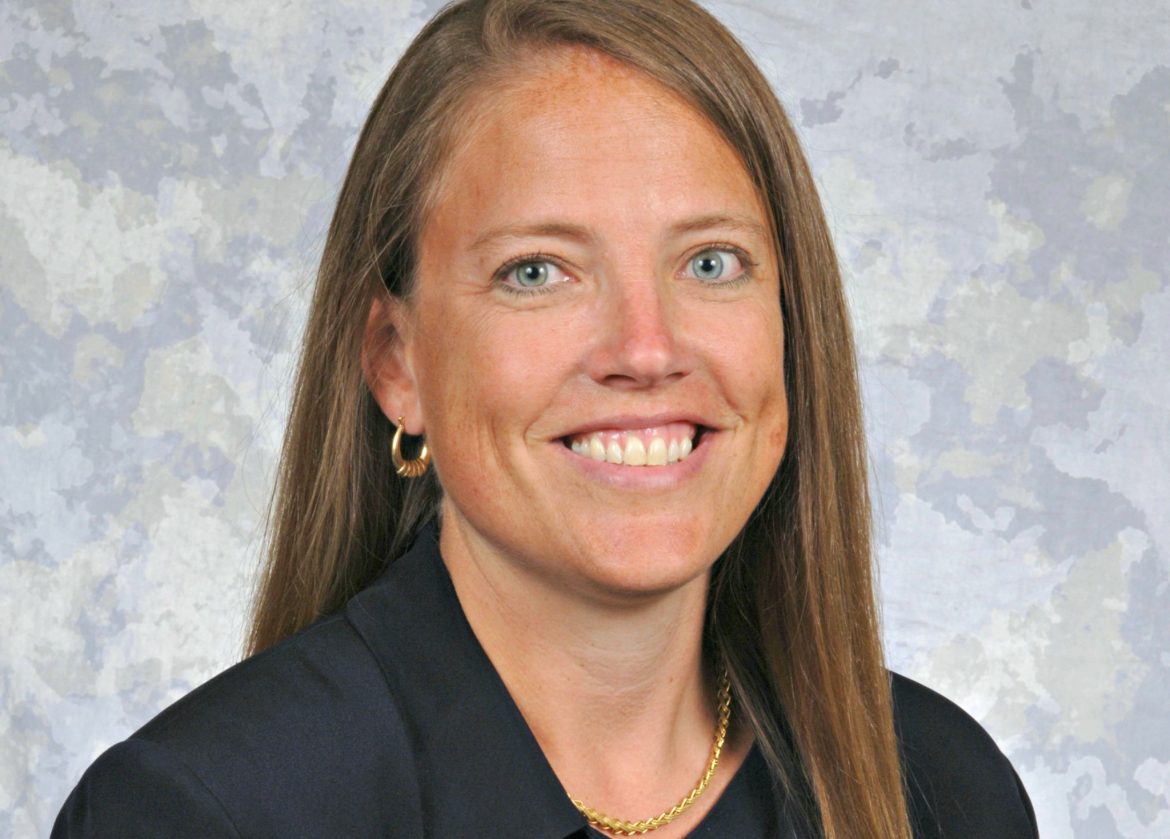 Susan B. Hillis, LICSW, CADC-II, LADC-I, has been promoted from treatment director to vice president of clinical services at AdCare Hospital in Worcester.

“Ms. Hillis has been a vital component of the clinical team at AdCare Hospital for many years,” said Patrice M. Muchowski, Sc.D., senior vice president of Clinical Services. “As Vice President of Clinical Services, Hillis will be able to redesign existing treatment programming and develop new modalities to ensure that AdCare remains a leader in substance use treatment.”

A licensed independent clinical social worker, Hillis has served as treatment director since 2006. Prior positions include director of rehabilitation services at AdCare Hospital, and director of AdCare Outpatient Services offices in Worcester and Boston.

She received the 2015 Massachusetts Association of Alcohol and Drug Abuse Counselors Robert Logue President’s Award for her longstanding support of membership and her dedication to substance use treatment, recovery and professional credentialing.  A former board member and chairwoman of the Massachusetts Professional Recovery System, she currently oversees clinical practicums for students in the Addiction Counselor Education Program at AdCare, and provides clinical supervision for students in Master of Social Work programs.

Hillis speaks to schools and organizations on substance-use related topics such as addiction, co-occurring disorders, motivational interviewing, and designer drugs. She has a master’s degree in social work from Boston College, and an undergraduate degree in music therapy from Anna Maria College in Paxton.

Robert Schreiber, M.D., has been named vice president and medical director of Fallon Health’s Program of All-inclusive Care for the Elderly (PACE).

Schreiber brings more than 30 years of experience and expertise in geriatric medicine and coordinated care to Fallon, a nonprofit health care services organization. He specializes in prevention and wellness strategies for older frail adults, palliative care, transitions of care as well as connecting community-based organizations with health care providers.

At Fallon, Schreiber is responsible for supervising the medical care delivery of the 1,220 participants enrolled in the organization’s six PACE locations in Massachusetts — known as Summit ElderCare — and its Fallon Health Weinberg-PACE in New York. The primary goal of PACE is to ensure that adults age 55 and older age in place, or live as independently and safely as possible in their own homes.

Dr. Schreiber, of Andover, is a nationally recognized expert on integration of community-based services into medical care delivery systems. He received the Medical Director of the Year Award by the American Medical Directors Association in 2010, and was honored as an American Geriatric Society Fellow in 2016.

A Worcester-based attorney who began his career as an officer in the Sterling Police Department was nominated this week by Gov. Charlie Baker to serve on the Probate and Family Court.

In addition, Sushchyk previously worked as a New Hampshire State Police trooper and as a Sterling selectman from 2000 to 2013. He lives in Sterling with his wife, Betty, and has three adult children.

The next step for Sushchyk is a public interview before the Governor’s Council, which vets judicial nominees.