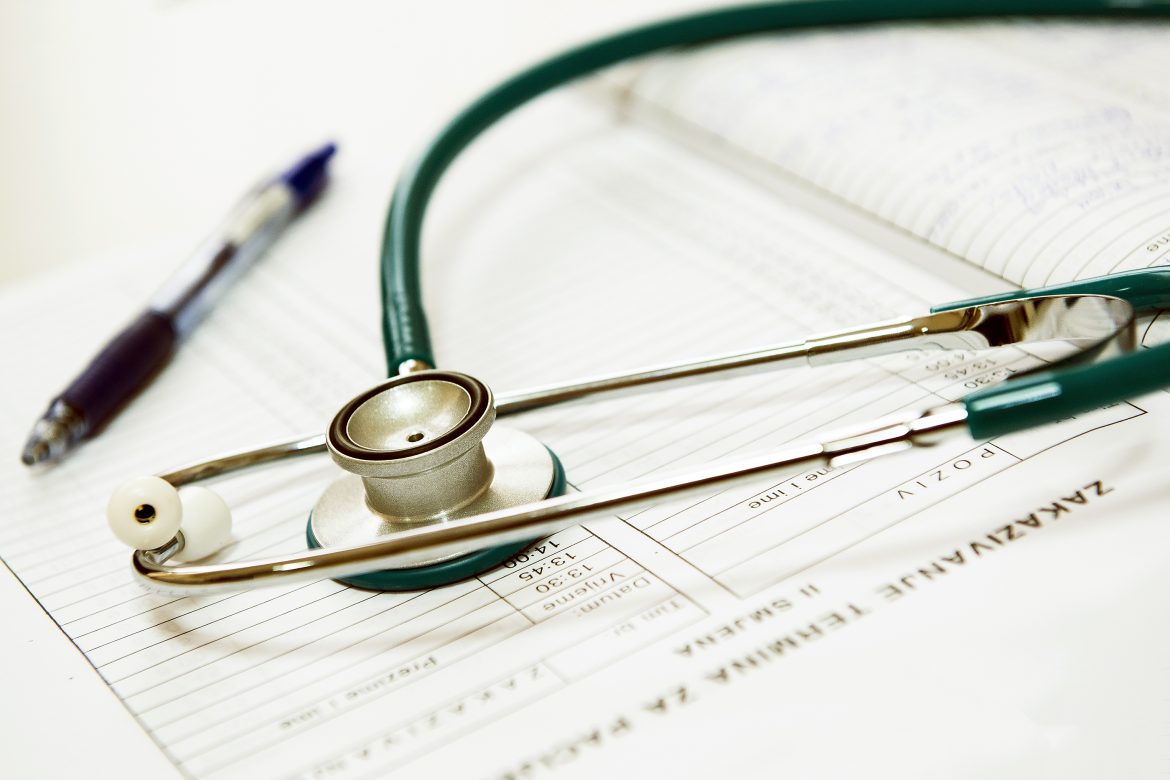 What should have been thoughtfully designed and developed to help some of our poorest citizens seems to be mostly intended to let people think that the administration and its supporters in the Congress have done something significant.

Recently, the Trump administration announced that it was allowing individual states the opportunity to require work of all “able-bodied” recipients who receive federal Medicaid payments. The new regulations are not a mandate but an opportunity for each state to institute a work requirement if they so choose.

To many people, this announcement sounds like something worth exploring. In fact, virtually every public opinion poll taken shows a significant majority of Americans support requiring work or community service for able-bodied people receiving government assistance.

Unfortunately, while the overall idea has considerable merit, in my opinion, the Trump proposal is only half-baked. Rather than a thoughtful program that will accomplish the laudable goal of helping more people get back to work and off of government assistance, this program is thin on details and lacks the financial wherewithal to make it work.

What should have been thoughtfully designed and developed to help some of our poorest citizens seems to be mostly intended to let people think that the administration and its supporters in the Congress have done something significant.

Created in 1965, Medicaid is a federal system of health insurance for people with limited income and resources that is funded jointly by the federal government and the states. It is available to people of all ages and it is the nation’s largest health insurance program.

Although Medicaid is a federal program, individual states administer it and have broad leeway to determine program eligibility. Program participants must be U.S. citizens or legal permanent residents.

Four years ago, under President Obama, the Medicaid program was expanded with an option allowing states to cover millions of additional low-income adults. As of 2017, Medicaid provided free health insurance to approximately 74 million low-income and disabled people.

As administered by the Trump administration, Medicaid does not require able-bodied adults to go to work or perform community service. Rather, the new rules allow any state to apply for a “waiver” of the existing rules which would then allow them to design and implement work requirements that would apply only to their specific state.

The advantage to this approach is twofold. First, it provides federal officials with political cover in that it allows any state which does not want to require work to simply do nothing – which, at least at this point, is what the vast majority of states will do.

The second advantage to the waiver approach is that it allows a state to have flexibility in designing a program that will meet the unique requirements and needs of its citizens. It also allows for some experimenting.

To date, ten states have applied for a waiver, including Maine and New Hampshire here in New England.

Interestingly, Massachusetts is not one of the states that will be seeking a waiver. Gov. Charlie Baker has indicated that his administration “does not support applying work requirements to the MassHealth program.”

The idea of requiring work of people on public assistance is something that Gov. Baker and Lt. Gov. Karyn Polito championed in public housing during the last gubernatorial campaign. However, since the election, while they have maintained their support for a work requirement program administered by the Worcester Housing Authority, they have not been willing to require other housing authorities to participate.

Instead, the Baker administration has made participation optional and has found virtually all housing authorities unwilling to take on the challenge.

So how is government assistance for public housing different from the public assistance provided for Medicaid? When I asked for an answer, a spokesperson for the governor was unwilling to offer any explanation. The honest answer is that while Gov. Baker was willing to promote a work requirement on the campaign trail, he is not willing to face the political blowback that is sure to come with a work requirement in either public housing or for Medicaid.

Who will be impacted by the waiver?

Federal estimates indicate that nearly 60 percent of adults who receive Medicaid work either full or part time. Many of these adults need Medicaid because they receive low wages and they work for employers who do not offer health insurance.

Most states seeking a waiver will carve out generous provisions that will exempt many Medicaid recipients from having to go to work or perform community service. Exemptions will include those attending school or receiving job training. They will also likely include physical and mental health issues including drug and alcohol dependency. Exemptions for caregivers, mothers with young children and pregnant women are also likely.

By the time all of the exemptions are taken into account, the actual number of people who will be impacted by the new work rules will most likely represent only a small fraction of those receiving Medicaid.

Of those states seeking a waiver, Kentucky became the first state to have its program approved. The change will require able-bodied adults between the ages of 19 and 64 to complete 80 hours each month of “community engagement.” This requirement can be met by getting a job, going to school, taking a job training course or performing community service.

Gov. Matt Bevin’s office estimates that the program will save taxpayers more than $300 million over the next five years. The state has estimated that as many as 95,000 people could lose their Medicaid benefits either because they found employment or did not comply with the program.

The Kentucky program will have a range of exemptions as stated above. An additional exemption for former foster care youth is also included.

A political solution rather than a meaningful program

When I was executive director of the Worcester Housing Authority, I had several discussions with senior staff in Speaker Paul Ryan’s office and Majority Leader Kevin McCarthy’s office relative to implementing a work requirement for people receiving public assistance.

In our meetings, I laid out how our “A Better Life” program (ABL) was designed and the mistakes that were made along the way. Based on our experience with the ABL, I told them that any federal requirement needed to have several components.

First, such a program must be a requirement. If the federal government wanted to truly move in the direction of requiring work, then making it optional to the states would ensure that the vast majority of states would not participate. Most states would not have the backbone or the endurance to handle the political fallout that would come their way if they pursued such a program.

Allowing individual states to design their own program makes sense. What might work in Minnesota might not work in New York. But allowing the vast majority of states to say “no thank you” puts far too much pressure on the states that are willing to try to help their citizens change their lives.

Simply helping someone find a job without helping them resolve some of the underlying issues that caused their unemployment in the first place is often only a temporary solution. The approach taken by the ABL program provides intensive case management so that the participant has the support and guidance they need to find work and stay employed.

It is clear to me that federal officials want the political credit that comes from pushing a work requirement without doing any of the hard work necessary to make that requirement effective. If they were truly interested in changing lives, they would have structured a program that had the necessary funding attached to support critical case management.

What the federal regulations do is to say publicly that states can require work or community service but, if they do, they are on their own. The federal officials get the credit for the work requirement, while the state officials are left alone to find a way to make the program work.

As much as anyone involved with public assistance programs, I understand why a work or school requirement, if implemented properly, can result in changed lives – lives that are changed for the better. But, I also understand how programs like this can fail and end up hurting the very people that they are designed to assist in the first place.

If the Trump administration is truly interested in helping people move from public assistance to more productive lives, then they need to put their money where their mouth is. And they need to become full partners with the states.

689 thoughts on “Mariano: Trump’s Medicaid work requirement is only half-baked”