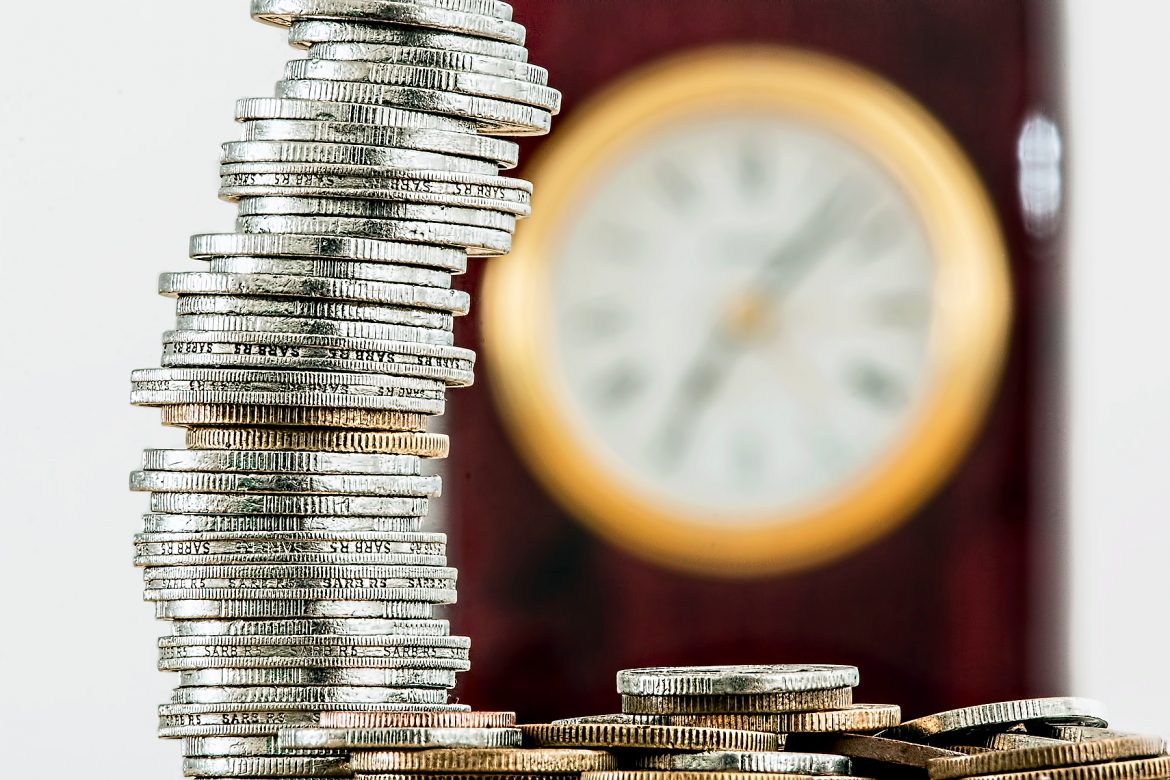 Imagine that you are among the 2.7 percent of Americans who make exactly the federal minimum wage of $7.25 per hour. Would you like an increase in pay? Sure you would. Even minimum-wage workers in Massachusetts earning the state’s $11 per hour rate would likely answer the same way.

More money, after all, can’t be bad.

Except when it is.

In economic terms, a minimum wage is a price floor. The difficulty is that some workers are neither skilled nor productive enough to justify employment even at the minimum. As the minimum rises, workers whose productivity falls below that level are likely to see their hours cut or their jobs eliminated.

As Henry Hazlitt pointed out in “Economics in One Lesson,” his magisterial 1946 primer on economics: “You cannot make a man worth a given amount by making it illegal for anyone to offer him anything less. You merely deprive him of the right to earn the amount that his abilities and situation would permit him to earn, while you deprive the community even of the moderate services that he is capable of rendering.”

Hazlitt is correct, but such sentiments strike most folks as unfeeling, particularly in a nation accustomed to the blessings of government-sponsored welfare. And even I, a committed conservative, am aware of the dangers of too-rigid thinking. As Nobel laureate in economics Richard H. Thaler explores in “Misbehaving,” there is an important difference between Econs — those who stick fast with economic theory — and Humans, who understand that people live and act in unpredictable, sometimes contradictory ways.

In short, I will grant it is very hard to live on the minimum wage, provided that advocates of raising the minimum wage consider that the debate is much more complex than their ideological reflexes admit.

Those complexities are well illustrated by the recent report by The Worcester Regional Research Bureau, “Minimizing Risk: The Implications of a $15 Minimum Wage for Worcester.”

The report notes economic evidence both for and against raising the minimum wage. It assesses the impact of $15 minimum wages in Seattle and San Francisco and points out that “… a statewide $15 minimum in Massachusetts would draw no distinction between Boston and Pittsfield” — suggesting the Legislature should consider allowing communities to adjust their minimum wages in keeping with economic circumstances.

The report also outlines the balance that public officials must consider between the potential loss of some jobs among low-skilled workers and the increase in earning power among others.

The report should be required reading for all involved in the minimum-wage debate, and should moderate the uncritical enthusiasm for a significant increase in the minimum wage that is de rigueur among the liberalism/left-thinking that dominates Worcester.

Those pressing for a $15 per hour minimum wage should consider the “cliff effect.” As the minimum wage and their incomes rise, low-wage workers eligible for welfare relief stand to lose a portion of that assistance. The report cites a Federal Reserve Bank of Boston study which found “… that a single mother earning $14 per hour has the same level of ‘net resources’ as one making $22 per hour…” and that even a slight pay increase “can lead to a significant increase in rent, childcare, or health care costs.”

It is equally important to understand that for the small percentage of Americans working for minimum wage — and critically for the even smaller percentage trying to raise a family on such a wage — the solution isn’t a bit more money. Yes, $15 per hour will help some, but it isn’t going to erase poverty. The much better answer is helping low-income workers gain the education, skills and training they need to raise their employability and productivity.

The minimum-wage debate won’t end with this report, and some debate participants will simply ignore its evidence and chief conclusion: “The significant impact a minimum wage change would have on the city is reason for caution.”

But voters and lawmakers who ignore it are ignoring the most realistic thinking on the topic — to the detriment of workers, businesses and taxpayers alike.

643 thoughts on “Sina-cism: At a minimum, think about the economics of wages”