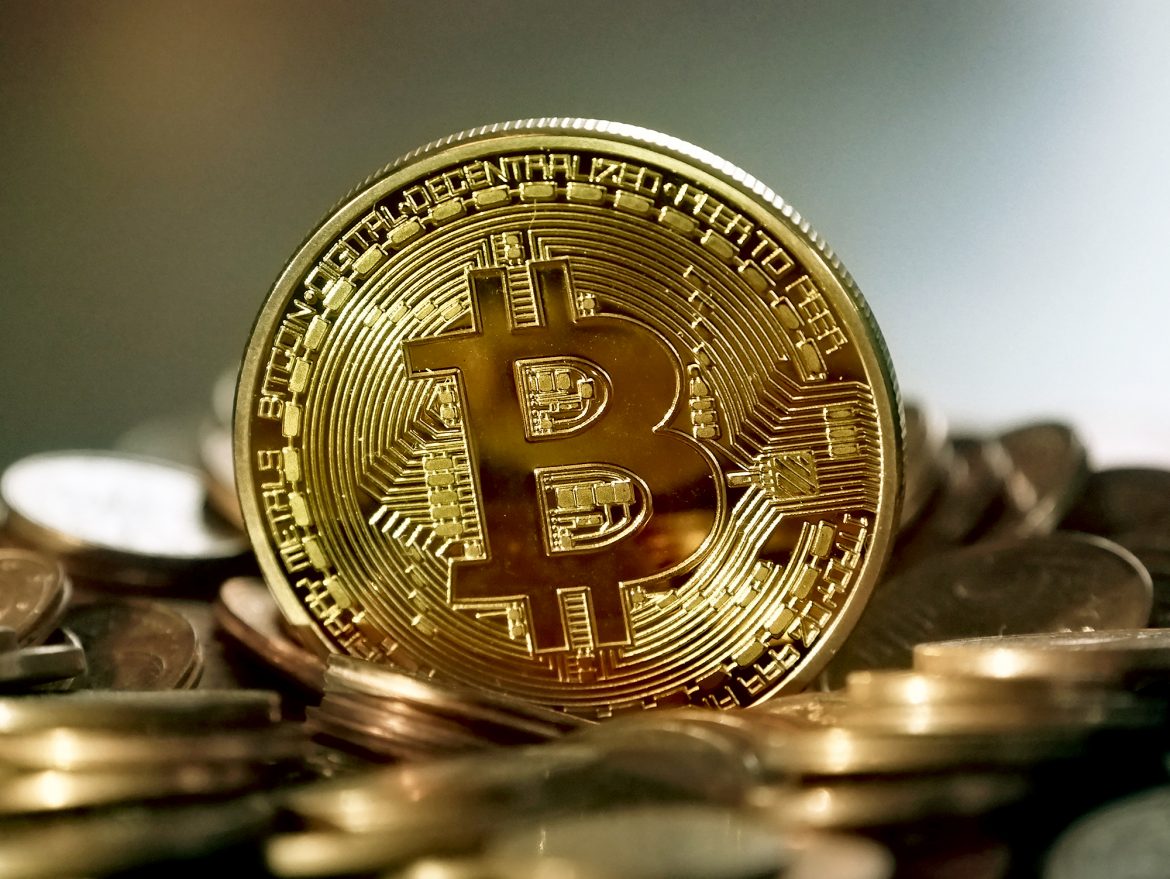 "We accept currency from Party A today only because we are completely confident that Party B will accept that cash tomorrow. The same is true of many other commodities to which we humans assign value."

Two weeks ago, I reassured you that net neutrality was not worth your worry. Markets and consumers will ensure your favorite shows continue to air and your web surfing habits remain unimpeded.

But if you insist on having something tech-geeky to worry about, perhaps Bitcoin will do.

I’ve been mining information about Bitcoin for months, following its rapid rise and sudden falls. (What I have to say here about Bitcoin can be applied to any of the numerous other cryptocurrencies out there.)

If you’re like me, you were at first puzzled by Bitcoin. How did it work? How could it work? Once you read about blockchain technology, you became fascinated. Then, as Bitcoin rose from $970 to nearly $20,000 during 2017 (it’s now about $13,500 per coin), you worried you might be missing out on the next Apple or Microsoft.

The most important and applicable lesson coming from Bitcoin has nothing to do with its value today or tomorrow. It is this: Bitcoin is the latest example of how humans seek to create innovation and value in economics.

For those not familiar with Bitcoin basics, here are three quick points:

The thrust of that article is that while Bitcoin’s rollercoaster ride through markets may or may not end well, the technology underlying it is here to stay, and certain to find applications in many areas — to the benefit of consumers, and the consternation of established powers, including financial regulators and governments.

Some economic heavyweights have issued warnings about Bitcoin. JPMorgan Chase & Co. CEO Jamie Dimon, for example, has called it a fraud. Nobel Prize-winning economist Joseph Stiglitz insists Bitcoin serves no socially useful function and ought to be outlawed.

But where Dimon and Stiglitz are wary, others are enthusiastic. The Founders Fund, run by libertarian-leaning billionaire Peter Thiel, a co-founder of PayPal, has invested hundreds of millions of dollars in Bitcoin. Chicago-based CME Group, a leading exchange company, has begun trading Bitcoin futures. As reported in the Dec. 21 Wall Street Journal, hedge fund managers are convening power lunches to discuss how to get into the Bitcoin game. And Germany is going gaga for Bitcoin, looking for ways to capitalize on blockchain technology.

I don’t know whether the enthusiasts or the skeptics are right, and I’m certainly not dispensing investment advice. But to critics who say that Bitcoin is speculation in something whose “real value” is less than tangible, I ask, “Isn’t cash much the same thing?”

We accept currency from Party A today only because we are completely confident that Party B will accept that cash tomorrow. The same is true of many other commodities to which we humans assign value, be they gold and silver, wheat, corn, iron ore, or computer chips. It’s no exaggeration to say that beyond whatever caloric content an item may contain, it has added value only because groups of humans are willing to assign value to it.

Some who oppose Bitcoin do so because their thinking is dominated by existing paradigms, including a deep-seated belief that since human beings cannot be trusted to deal fairly with one another, all economic activity must somehow be regulated and taxed.

Six months or a year from now, Bitcoin may have gone the way of the Dutch tulip mania of 1619-1622 or the South Sea Bubble of 1720. But the concept of a cryptocurrency, and the power of blockchain to facilitate trust in economic transactions, will surely last. If their advent means less need for government, I’m fine with that.

There are plenty of mice in this world. Let’s build some better mouse traps to catch them.

659 thoughts on “Sina-cism: Bitcoin may be as good as gold”