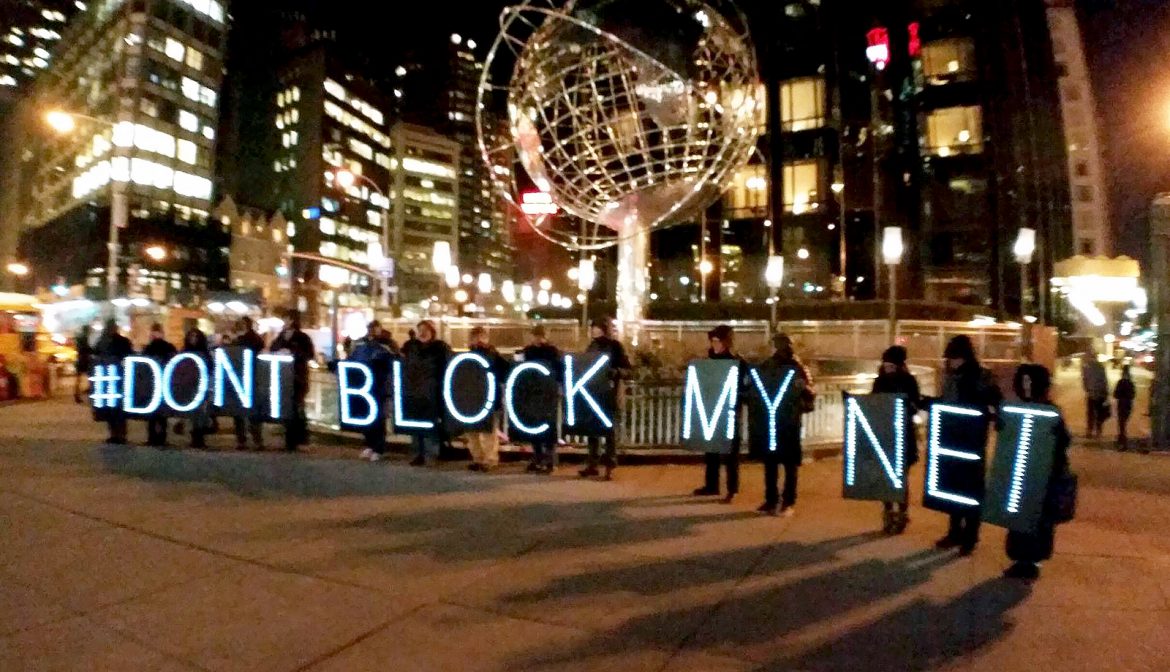 I don’t work in telecommunications. I don’t really know or care about things like ISPs, LANs and VPNs. Most importantly, I am not under 35 years old, and do not spend my every waking hour worrying over the fate of the internet.

For these reasons, I am perfectly qualified to explain why the debate over net neutrality is nonsense.

Now spare me your irate emails blasting my ignorance. I understand the basics of the debate, as well as the overheated politics surrounding it. In this age of ubiquitous media, anyone of sound mind can grasp the basic facts about net neutrality in a few minutes.

Spend half an hour on it, and you’ll learn about things like throttling, BitTorrent and deep packet inspection, along with scores of other obscure technical aspects that are as relevant to your life as whether the U.S. Postal Service stops Saturday mail delivery.

Keep going and you’ll soon lose touch with reality. You’ll begin to believe that the end of net neutrality is akin to the loss of democratic freedoms, and restoring it is as important as the issuance of the Declaration of Independence or the ending of slavery.

Sorry, not even close.

I am qualified to pass judgment on net neutrality because I am (just barely) old enough to have spent a few years of childhood without a TV set. When Dad brought home that first set — in color, no less — we boys were in awe. When my older brother received a clock radio one Christmas, we all believed we heard the voices of angels in that smooth, rich sound.

Growing up, our home entertainment options consisted of the daily newspaper, broadcast TV, AM/FM radio, and our imaginations. Whenever weather, static, or a lack of fresh batteries short-circuited those options, we turned to books. We turned to books a lot.

We used electric typewriters in college. A few classmates had word processors. Most of my first decade in journalism unfolded in the pre-internet age. We had telephones and libraries. To get stories, we cultivated sources, built relationships, and did a lot of walking and driving around. In time, we had the resources of the internet, although for several years only via dial-up lines that were much less reliable than options available to commercial and residential customers today.

My own children grew up with internet service, which we tried, mostly in vain, to limit and ration. Children are superb exemplars of on-demand economics.

Today, our whole family, like much of the developed world, takes for granted the resources of instant messaging, Skype, and unlimited internet service. The idea of paying extra for a long-distance phone call is largely unknown. Few people under age 30 have ever placed a collect phone call.

So dominant and at times invasive have electronics and computers become in our lives that many, and not just in my generation, actively seek refuge from constant connectivity. Yet even when we take a long hike or go camping, we leave word where we’re headed and bring along the cellphone.

So, when I hear tech-savvy folks lament the repeal of net neutrality, I just smile to myself and say nothing. I could roll out the arguments pro and con, how Federal Communications Commission Chairman Ajit Pai, a Republican appointee, believes repeal will stimulate innovation, while many Democrats believe it hands too much power to telecommunications giants and will hurt consumers. I could point out that a bill filed in Massachusetts to reimpose net neutrality here is grandstanding, since the FCC’s jurisdiction over telecommunications clearly overrides whatever states may do.

But you can find all those arguments elsewhere, and someone willing to tell you how wrong you are, whichever position you might hold on net neutrality.

What you won’t hear from them, however, is what I’m telling you: It doesn’t matter. A long view of our media-verse makes clear that relatively free markets, consumer demands, and human ingenuity — all of which survive in the wake of a 3-2 FCC vote — inevitably yield greater choice at affordable prices.

Neither the repeal of net neutrality nor its eventual reinstatement, should that ever occur, will make the slightest difference to your life. You’ll hear a lot of hot air to the contrary. When you do, change the channel. Watch a good movie. Listen to an interesting podcast. Or read a great book. There are a lot of things to consider in this life, and most are a lot more interesting and important than net neutrality.

613 thoughts on “Sina-cism: Resolve to ignore the net neutrality debate”