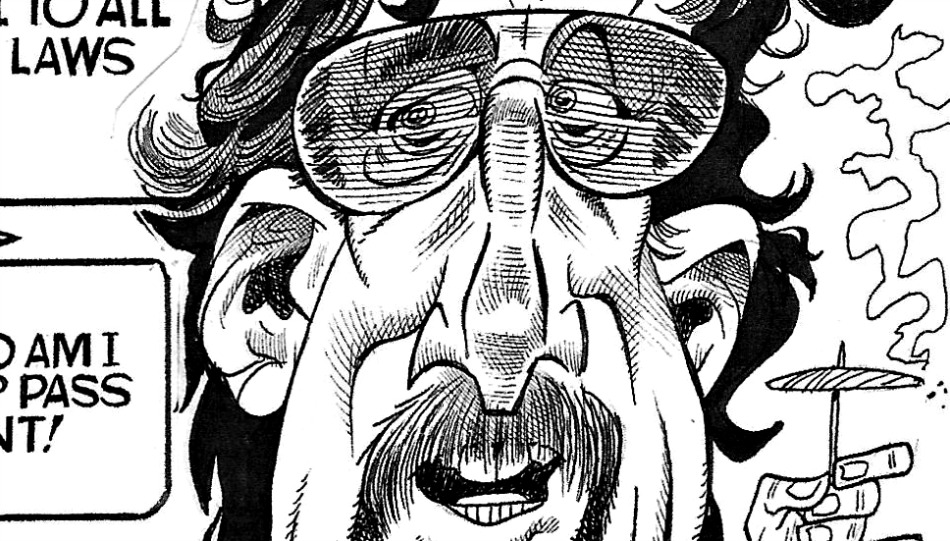 Be kinder, find a hobby, drop a few pounds, maybe even shed a bad habit or two.

While the practice of New Year’s resolutions can be traced to the religious rites of ancient Babylonians and Romans, modern folks kneeling at the altars of WhatsApp, SnapChat and Twitter generally take their January promises somewhat less seriously.

Not one to blow smoke, Hitch thinks Worcester folks should take a pass this year. 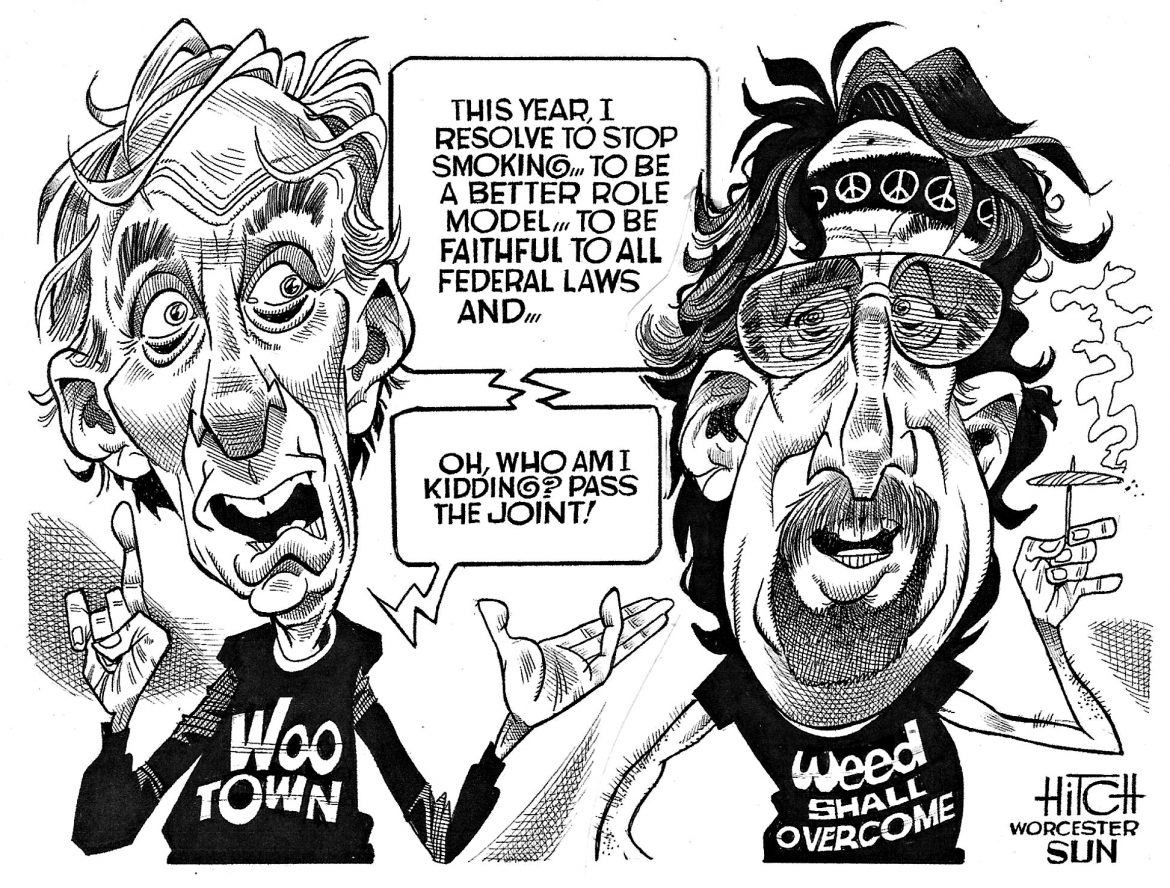