For a while it seemed most folks in the Ocean State wanted the Pawtucket Red Sox to move to Worcester as much as anyone in the City of Seven Hills this side of Jake the Lion and the Creedon family.

But the team is inextricably linked to its community, and politicians with visions of extra revenue dancing in their heads often have trouble sticking to their guns when the real votes come around.

Hitch, for one, thinks we’ve seen this movie before. 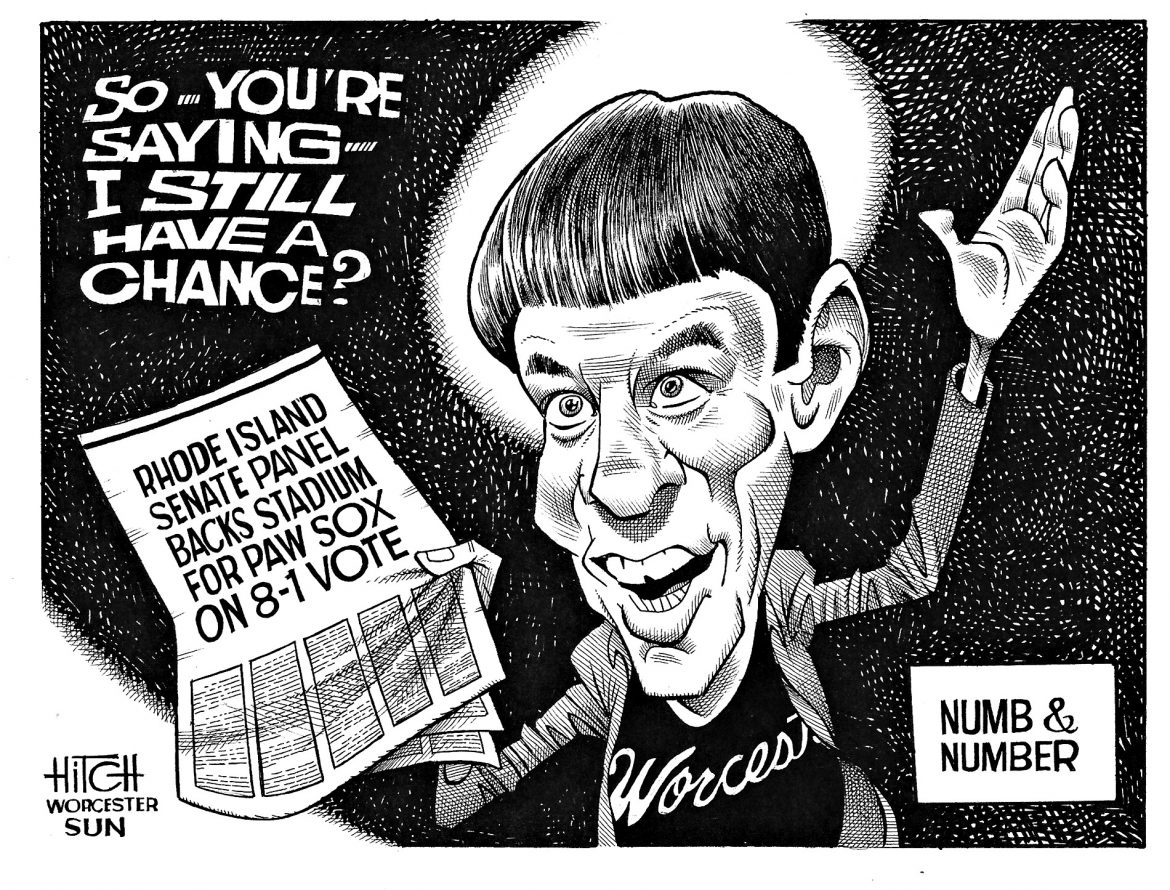