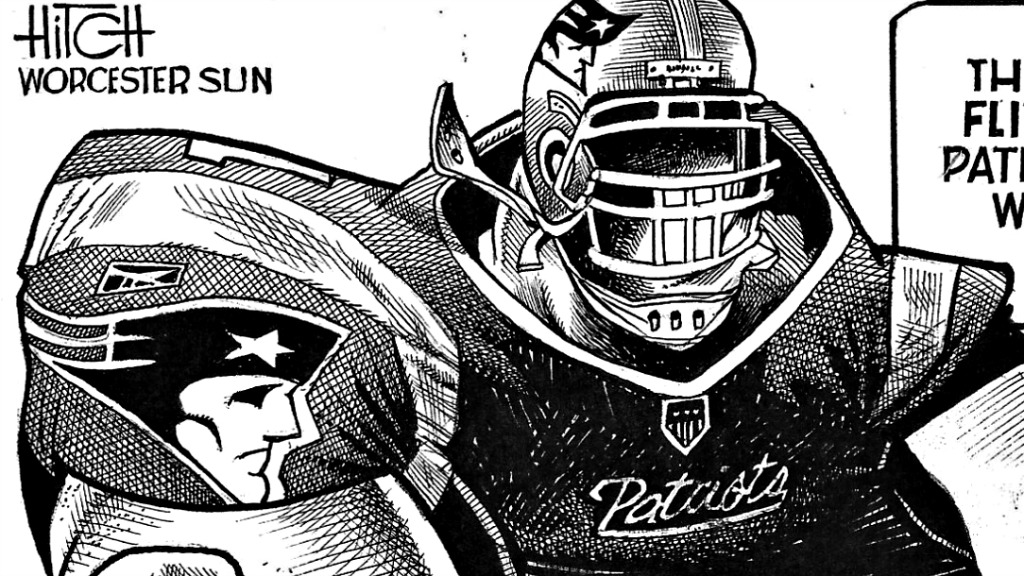 Much like the New York Yankees, Montreal Canadiens, the Ming Dynasty and Apple, the New England Patriots — headed to their seventh straight AFC Championship — appear to have overstayed their welcome at the top of the heap, engendering a disdain that is hard to match.

Sustained superiority inevitably gets old for those of us not on the bandwagon.

And the only thing more fun than watching a once-preeminent power falter is embarrassing them on the way down. Sometimes a well-planned schism even hastens the fall. 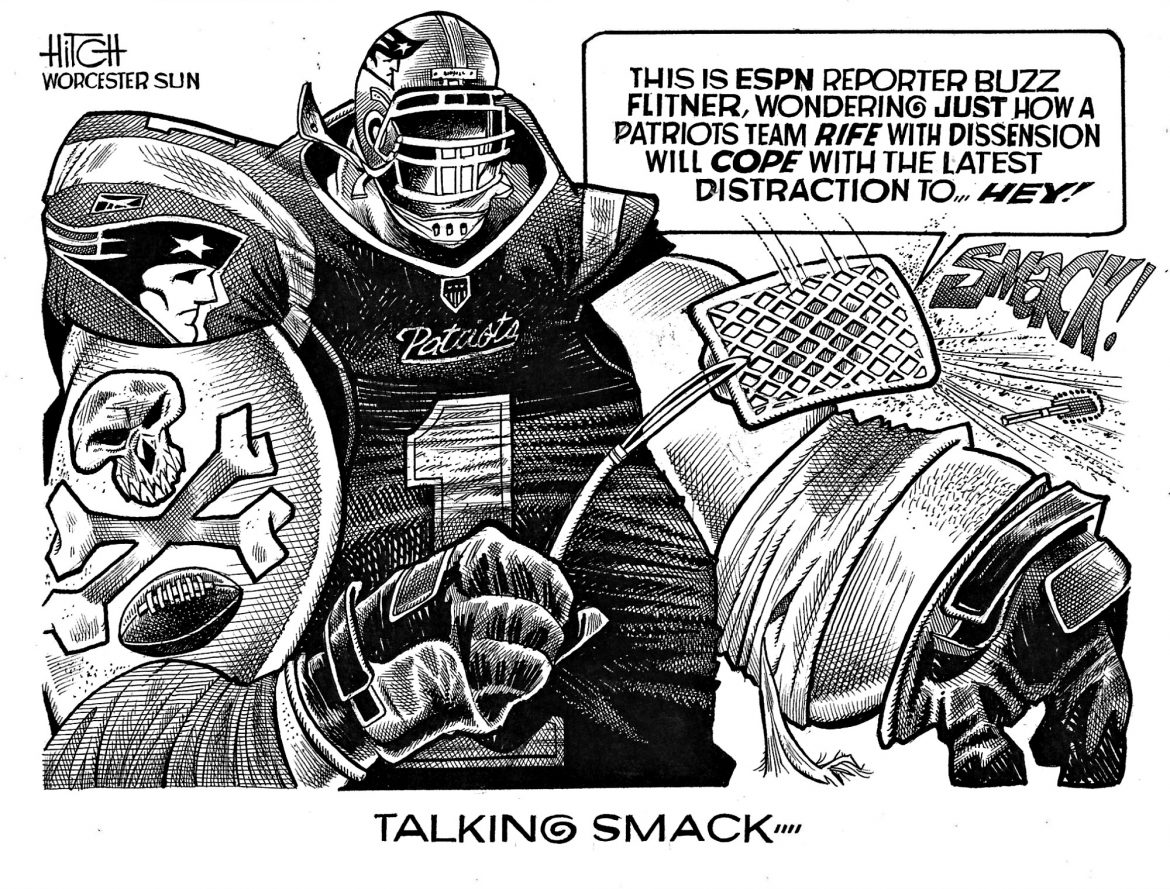 One thought on “Sun Spots with Hitch [Vol. 233]: Dealing with critics, the Patriot Way”