Chandler: Senate president race takes back seat … for now |  Weeks after Acting Senate President Harriette Chandler said the four senators jockeying for position to become the next president had agreed to ratchet down the electioneering, the Worcester leader said the hopefuls should be “commended” for their restraint. 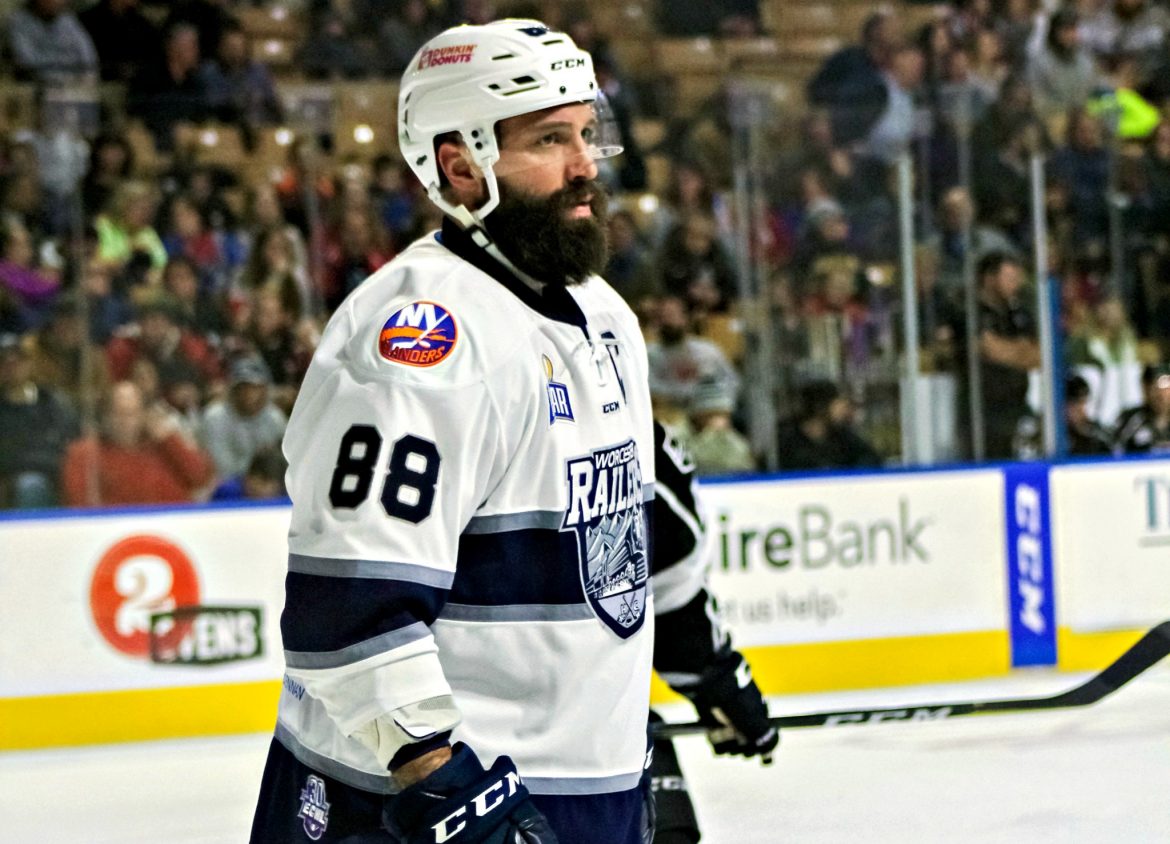 Rome sweet home: Railers captain skates full circle |  Ashton Rome came to Worcester in 2006 as a 20-year-old farm boy from Manitoba. It was his first time living on his own, at a time in which he remembers having no real-life responsibilities. A decade later, Rome is back playing in Worcester, leading a young Railers team, expecting his third child and keeping an eye on his post-playing career. 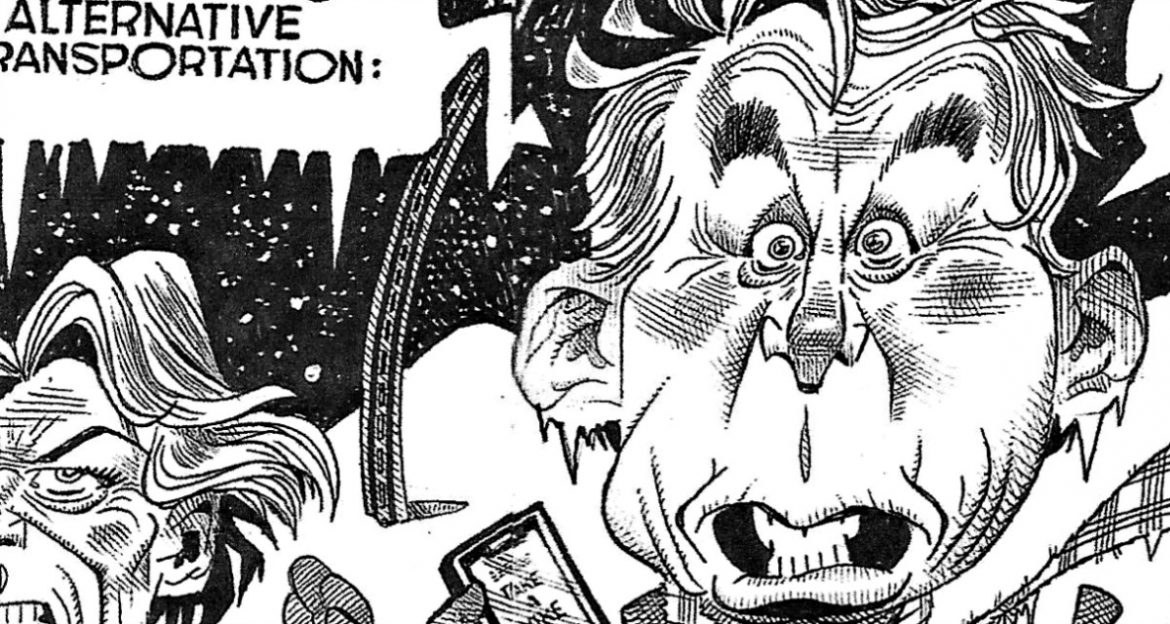 Sun Spots with Hitch [Vol. 231]: WRTA storms into the New Year |  For all the things we adore about Worcester, our beloved city is not exactly King of the Hill when it comes to navigation and traffic. Add in a powerful snowstorm, punishing winds and dangerous cold, and getting around becomes all the more treacherous. A lot less fun too. And when the WRTA suspends service, well, it’s every Worcesterite for themselves. With a decision like that, Hitch isn’t quite sure what the RTA’s driving at. 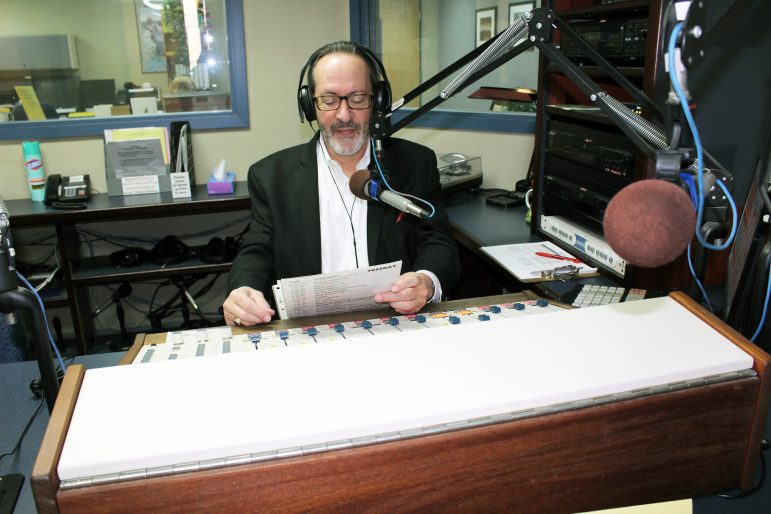 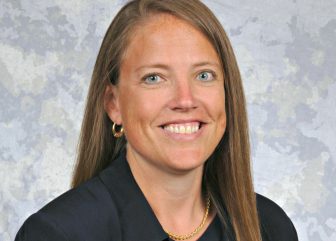 Inbox [Jan. 10]: News and notes from AdCare, Fallon Health, state Probate Court |  Have news you or your group would like to share? Let us know by emailing it to info@worcester.ma. Be sure to include a link to the full release on your site or Facebook page so we can include it and send Sun members your way.