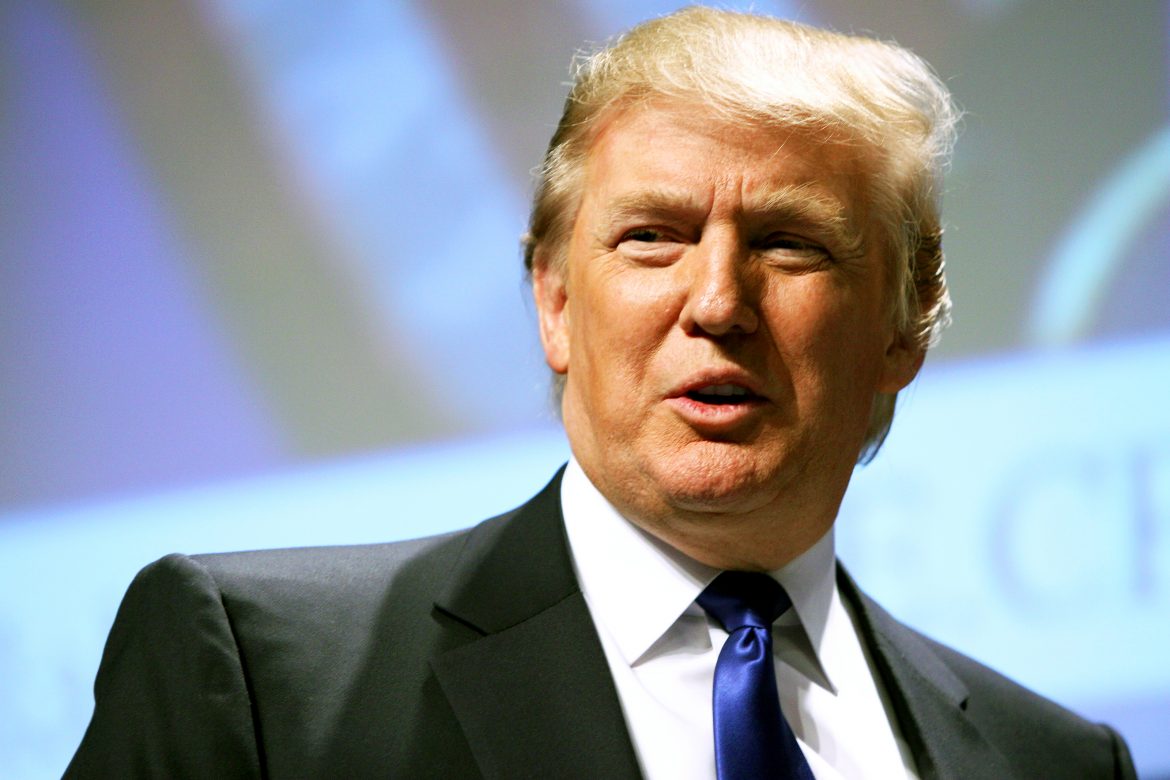 I do not think that every Trump policy is wrong. Sometimes it is hard to see past his deplorable personal behavior to see the value in a Trump policy. But, even though there are only a few, there are some instances where I think that President Trump is right. 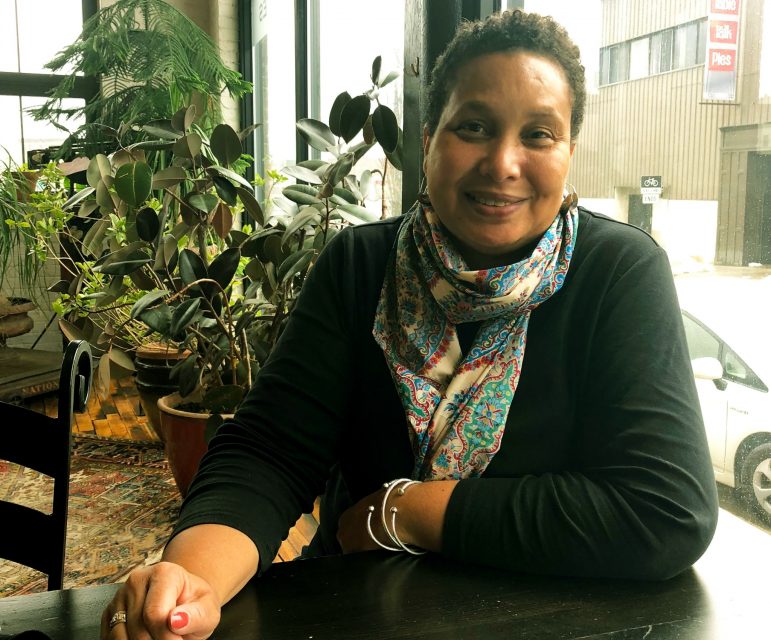 Talking education with Jennifer Davis Carey |  Public schools mean that they are our schools, so we have to support them and take responsibility. We can’t, as a community, say, ‘Do your work and call us later.’ It has to be a meaningful partnership.”

Worcester’s low-income renters bear heavy burden |  When it comes to rent affordability, Worcester as a whole is a fairly ordinary American city. But, also like other American cities, Worcester has some problematic trends in its rental markets. 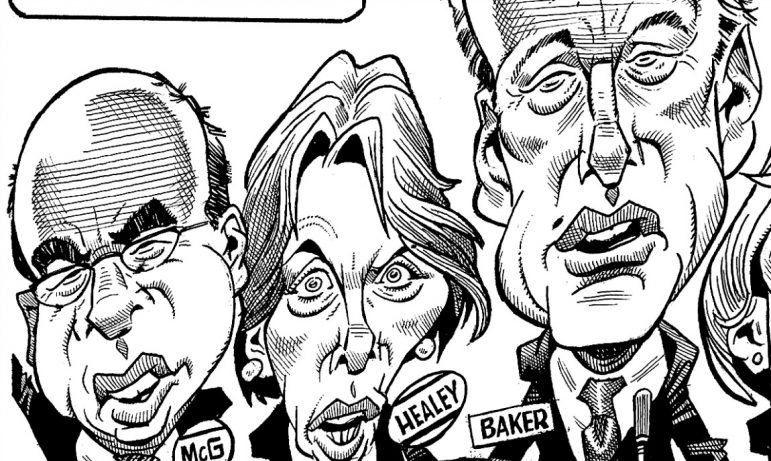 Sun Spots with Hitch [Vol. 236]: Team building, with Baker, McGovern and friends |  It’s Mark Zuckerberg’s and Donald Trump’s America, and we’re all just living in it. If that doesn’t keep you up nights, well, you’ll probably do very well in the Bay State’s burgeoning bud industry. If you are, in fact, paying attention, then you know reaching across the political aisle has somehow become an even more precarious proposition lately. Except, maybe, in Massachusetts, where Charlie Baker and the Dems routinely find common ground. Hitch isn’t so sure about this latest instance, though.

Touches of Spag’s at Whole Foods a classy move |  A little Spag’s revival is in store at the new Whole Foods on Route 9 in Shrewsbury, at least in the decor. If the management can recreate some of the culture that took root in that spot, too, that would be a 10-gallon-hat type of tribute.

Sina-cism: At a minimum, think about the economics of wages |  “Would you like an increase in pay? Sure you would. Even minimum-wage workers in Massachusetts earning the state’s $11 per hour rate would likely answer the same way. More money, after all, can’t be bad. Except when it is.” 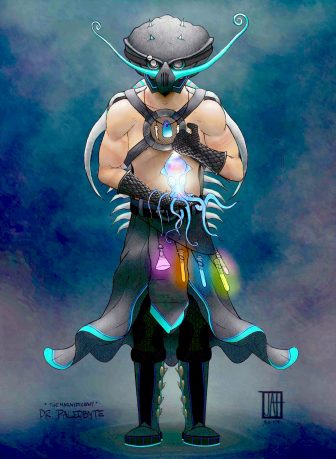 Becker College student Jacob Houghton created this artwork for an ArtsWorcester exhibition on an iPad Pro.

The Quad [Jan. 27-Feb. 3]: Four things to know from WPI, Becker, QCC  |  Have campus news you or your college or university organization would like to share? Let us know by emailing it to info@worcester.ma. Be sure to send a link to the full release on your site or Facebook page so we can include it and point Sun members your way.

Final Semester in Daru, but No End to My Doubt | “The day came, and I boldly asked Duran when I would return home to my grandmother. He did not like the way I spoke to him. I spoke soft but stern for my age. All my rights were seized.”

Worcester Weekly: Worcester’s Best Chef, Love Week + more, Jan. 28-Feb. 3 |  The most fun you’ll have with a calendar of events all week. And you just might learn something, too. Here are some of the best things to do, places to go — and reasons why — over the next few days. 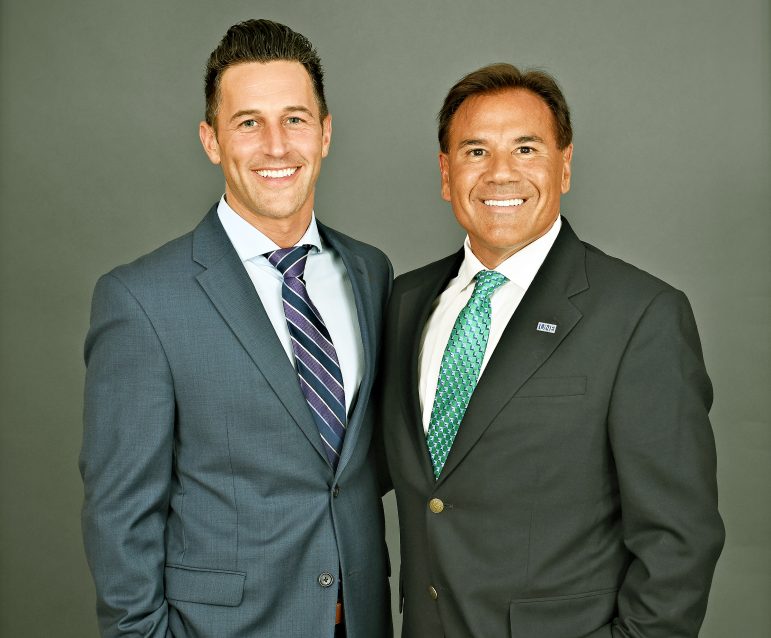 Inbox [Jan. 27-Feb. 3] News and notes from Worcester Fire Department, St. Peter-Marian, the Research Bureau + more | Have news you or your group would like to share? Let us know by emailing it to info@worcester.ma. Be sure to include a link to the full release on your site or Facebook page so we can include it and send Sun members your way.