Mariano: The real danger of the Trump presidency

“President Trump and his legion of darkness has caused so much pain and committed acts that have caused such great harm that it is hard to measure the damage that he has caused. As we begin 2018, I wanted to look back at Trump’s first year. What is the real danger posed by his presidency?” 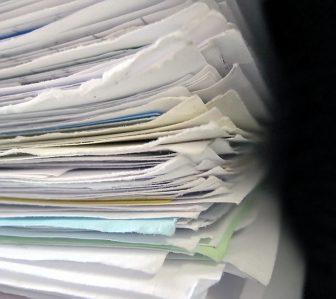 New in the Sun! | The Big Picture

Worcester’s wage winners |  While finance has seen more wage growth than most, post-secondary education requirements for jobs is not a finance-only phenomenon. Eighty-eight percent of the 6 million new jobs the U.S. economy created between 2007 and 2016 required a bachelor’s degree or higher.

New in the Sun! | Jane Jacobs in the Woo

Want to change the world? Start here |  Joyce Mandell, a community development specialist, urban studies professor and self-proclaimed rabble-rouser, initiated a blog, “Jane Jacobs in the Woo” in 2016 to stimulate conversation and actions to build a vibrant Worcester and was a founding member of Worcester’s Urban Planning Partnership (UPP). A resident of the city for over 20 years, she believes in the potential of Worcester, the power of praxis and the truth to be found both in stories and stillness. Jane Jacobs in the Woo will now be a regular feature in Worcester Sun online and in print.

Fitness fans flock to Worcester’s last gym |  “New Year’s memberships spikes aren’t unusual, but the question is why people are beginning to return to exercising, at a time when, according to a FOXNN poll, 93 percent of people report they are happy with their body image.” Wondering what the future could hold for fitness, nutrition, body image and the government’s involvement? Find out with author BJ Hill in the Sun’s serial glimpse into the fantastic, fascinating (and mostly fictional) possibilities of a not-so distant tomorrow. 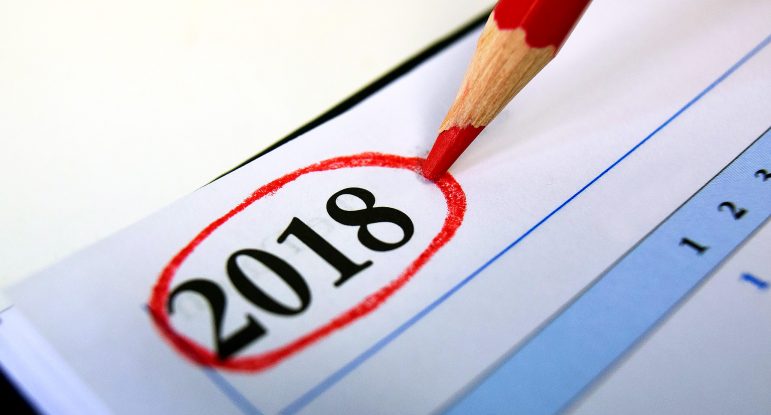 The Balancing Act: The year of determination and defiance |   “Without advanced writing degrees and MBAs, I managed to create a life doing exactly what I love. With every fiber in my body, I knew that I would eventually end up here. I was never sure about the timing, but I was certain about the path.”

Sina-cism: Resolve to ignore the net neutrality debate |  “I don’t work in telecommunications. I don’t really know or care about things like ISPs, LANs and VPNs. Most importantly, I am not under 35 years old, and do not spend my every waking hour worrying over the fate of the internet. For these reasons, I am perfectly qualified to explain why the debate over net neutrality is nonsense.” 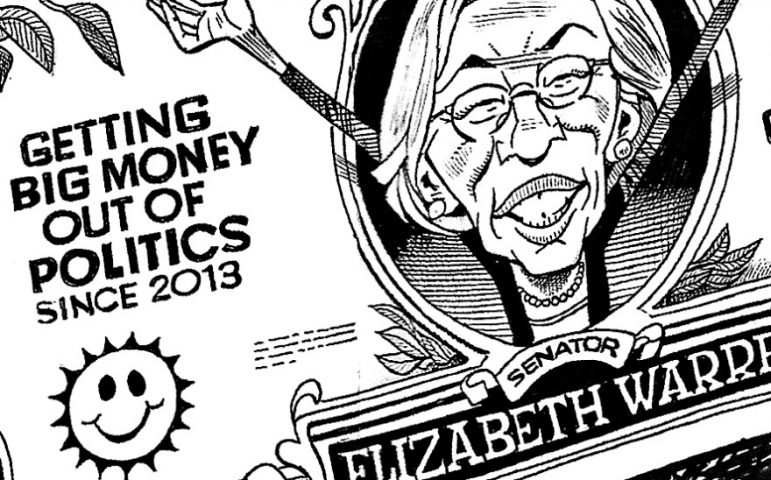 Sun Spots with Hitch [Vol. 230]: A bill of goods from Elizabeth Warren? |  Our fair senior senator has long been at the vanguard of calls for campaign finance reform, railing against the Supreme Court’s Citizens United and McCutcheon decisions, even pledging to limit spending while running against former Sen. Scott Brown to win the seat she now holds. But now that she stands at the forefront of the Democrats’ “Beat Trump in 2020” hopes, might she be singing a different tune? Hitch certainly isn’t sold on her good intentions.

Editorial: A short life to learn from |  Jayden Morley was badly abused as a 2-year-old. But then his luck turned — and lasted as long as his broken body could. His story points out how ordinary things like love, family, acceptance can make all the difference.

The Quad [Jan. 6-13]: Four things to know from Clark, Becker and WPI |  Have campus news you or your college or university organization would like to share? Let us know by emailing it to info@worcester.ma. Be sure to send a link to the full release on your site or Facebook page so we can include it and point Sun members your way. 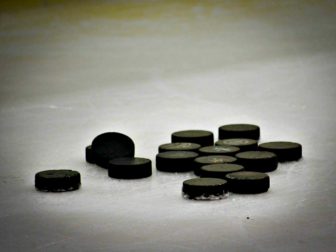 Worcester Weekly: Holy Cross hockey, synchronized skating + more, Jan. 6-12 |  The most fun you’ll have with a calendar of events all week. And you just might learn something, too. Here are some of the best things to do, places to go — and reasons why — over the next few days. 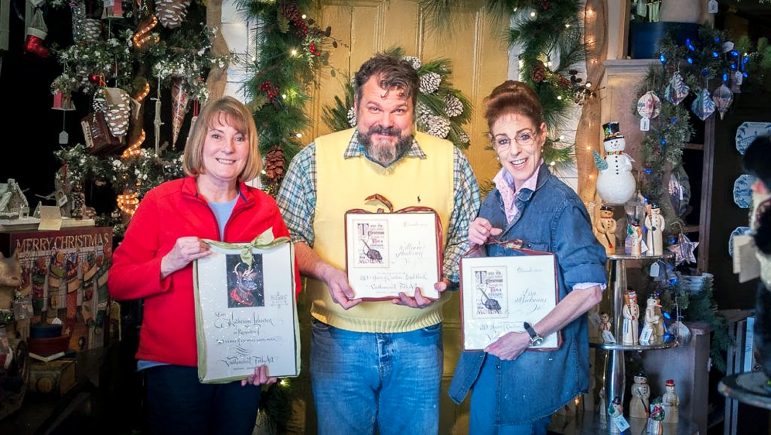 William Anderson of Holland and Lisa Mickunas of Millbury both celebrated 20-year anniversaries, while Katherine Johnson of Douglas celebrated 30 years.

Inbox [Jan. 6-13]: News and notes from Red Cross, Mount Carmel, United Way + more |  Have news you or your group would like to share? Let us know by emailing it to info@worcester.ma. Be sure to include a link to the full release on your site or Facebook page so we can include it and send Sun members your way.