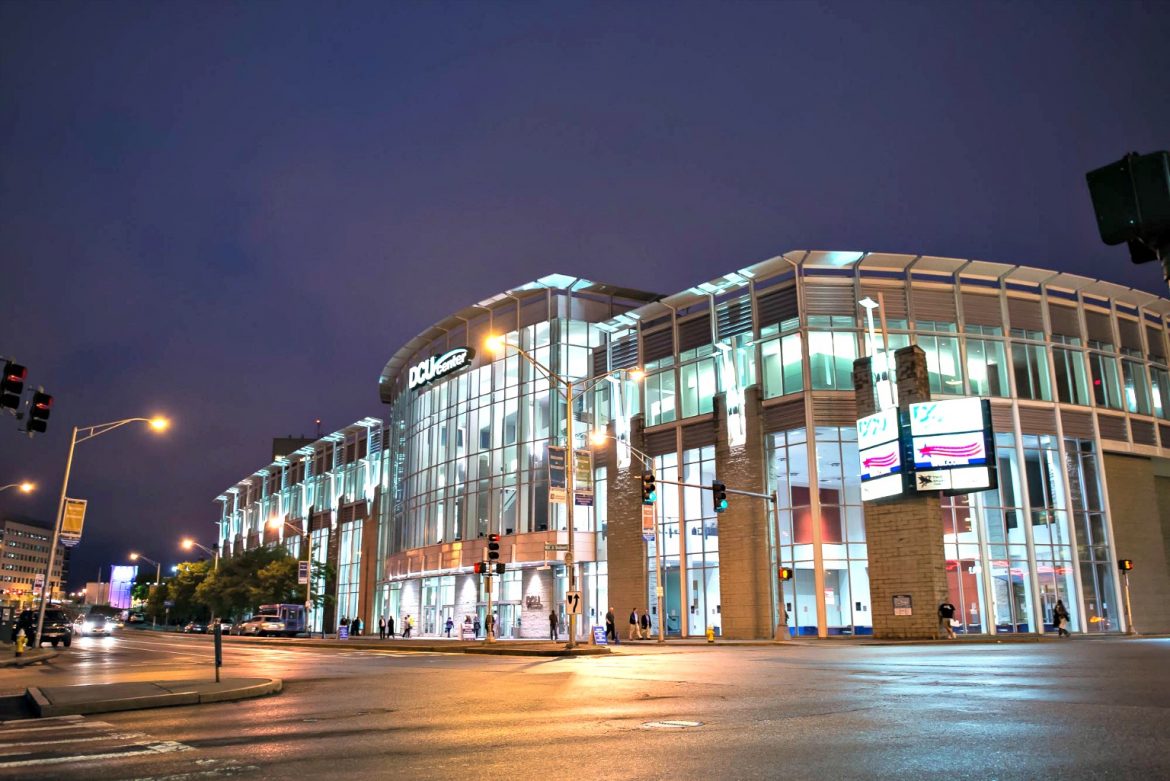 Sunday, Jan. 14 — Amsoil Arenacross, noon, DCU Center, 50 Foster St.  If you’re looking for a pick-me-up and there’s no 5-Hour Energy or amphetamines within reach, just read the description of this high-octane motocross extravaganza:

“A full-contact sport, where the weak inherit the dirt … a white-knuckle chase to the checkered flag, where anything goes and everything will happen. There’s no room for timidness, it’s raw motocross, with bolder flavor. 100% pure competitive concentrate.”

Don’t know about you, but we’re fired up. This is the second leg of the 2018 championship series and the first time Arenacross has returned to the DCU Center in four years. Check it out at 7 Saturday night for preliminary races. Tickets start at $10.

Tuesday, Jan. 16 — A Tour of Italy Wine Dinner, 7 p.m., The People’s Kitchen of The Citizen, 1 Exchange Place  The Citizen wine bar and its more formal dining area, The People’s Kitchen, have cultivated a strong reputation among foodies around Worcester for its enticing bar menu and invigorating atmosphere. One of seven eateries run by Niche Hospitality Group in the city, mostly in and around downtown, the place continues to be a hot-spot for the well-heeled townie and discerning diner. 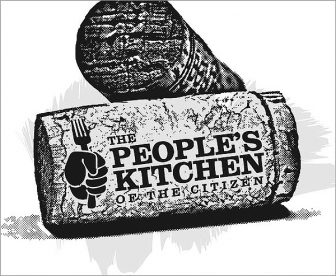 And for one cool January evening, it will transport you to a warm Italian countryside where you’ll sip wines from the Piedmont, Montepulciano, Montalcino and Valpolicella regions, paired with a classic, four-course menu featuring striped bass and veal bolognese. Limited tickets are $75 per person and include tax and tip.

Friday, Jan. 19 — Worcester Railers vs. Jacksonville Icemen, 7:05 p.m., DCU Center, 50 Foster St.  Railers forward Woody Hudson, as it turns out, is not much of a sharer. Hudson, the team’s first ECHL all-star, was tied for 26th in the league with 12 goals (along with former teammate Patrick McNally, who recently signed with a team in Sweden), but among the 47 skaters tied or ahead of him on the goal-scoring list, Hudson was the only one not to have recorded an assist yet this season.

Of course, the Railers boast few other pure scorers, what with McNally in Europe and top forward Chris Langkow having spent time on a tryout with the AHL’s Hartford club. The team remains second-to-last in the ECHL in scoring. But they’re also still in the hunt for a playoff spot — and, who knows, you could see Woody Hudson’s first assist! Regular-price tickets start at $15.

Saturday, Jan. 20 — “Dangerous Liaisons Revisited,” 10 a.m.-4 p.m., Worcester Art Museum, 55 Salisbury St.  If you’re looking for the Oscar-winning ’80s movie starring Glenn Close, John Malkovich and frilly costumes, then a) you’ll have to keep looking and b) you really need to get Netflix or something — there are so many better things to watch out there. But if you’re looking for a tragic love story told through a Ming Period handscroll painting and the sculptures, music and contemporary works it’s inspired, well, then you’ve come to the right place.

Running through April 22, the exhibit “explores three main themes: the shifting representation and meaning of the famous love story of Ming Huang and Yang Guifei; the role of music at the Chinese imperial court and as a metaphor for human desires; and the significance of the golden age of the Tang dynasty.” Museum admission is $16, $14 for seniors and college students, $6 for children.

Saturday, Jan. 20 — Neil Berg’s Fifty Years of Rock & Roll, 7:30 p.m., Hanover Theatre for the Performing Arts, 2 Southbridge St.  Don’t mean to be a party pooper or anything, but ol’ Mr. Berg is leaving out about two decades of rocking and a-rolling. But then again, Neil Berg’s a big-time Broadway composer and producer, so maybe we should just trust the man. Fifty years is probably plenty of rock for the average theater-goer these days.

From the nostalgic music of Dylan, Elvis, The Beatles, The Who and Simon & Garfunkel to the enlightening behind-the-scenes stories of The Beach Boys, Buddy Holly and Janis Joplin, the concert takes you from the genre’s 1940s origins through its glory years and into the MTV generation. Tickets are $45-$65; discounts are available.