As the Worcester Bravehearts enter their fifth season, they will do so with a new face in the dugout while a familiar face will hang up his cleats for a spot in the front office.

Assistant Coach Kevin Hartigan — who was the second employee in team history when he was hired in November 2013 — is retiring from coaching and moving into the Bravehearts’ front office. Westborough native and current Milford High School varsity baseball coach Alex Dion will join the team and take Hartigan’s place on the field.

Dion is a 2011 graduate of Western New England University and has coached locally for the last seven years. He was an assistant coach at Milford High School for four seasons before being offered the job of head coach last September. With the Bravehearts, he will unite with another person connected to Milford’s proud baseball heritage: Manager J.P. Pyne, a Milford High graduate.

Dion is a familiar name in Northborough baseball circles, as well. He coached with Northborough American Legion Post 234 from 2011 to 2013 and again from 2016 to 2017. In between, he coached for Team Mizuno Northeast based at Hit Quarters in Shrewsbury.

Hartigan, a West Boylston resident who retired from the Worcester Fire Department in 2015, is becoming the director of Baseball Operations. He will handle player recruitment and spearhead the team’s host-family program. This year, he’ll also be reading books and representing the Bravehearts at over 30 local schools in the team’s Ticket to Read Program, which rewards students with a free ticket for every 10 books they read.

Hartigan has been a MLB scout for over 18 years and is currently an area scout for the New York Mets. He expects the new position to allow him more time to provide valuable input to the dozens of scouts who visit Hanover Insurance Park at Fitton Field each season. The Bravehearts have had nine players drafted by Major League teams in the last three years, including Hopedale’s Ian Strom, taken by the New York Mets in the 22nd round of the 2016 draft. 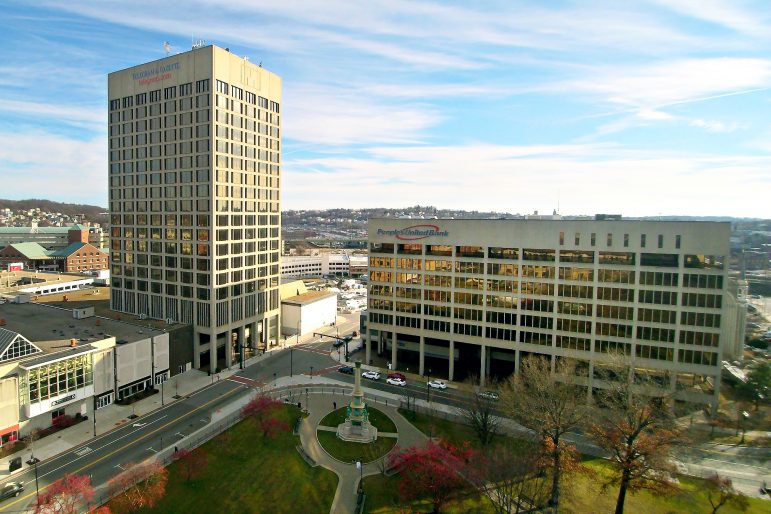 Barton Associates is moving from Prescott Street to the Mercantile Center and is expected to bring more than 130 employees to the downtown office space.

Chip Norton, president of Franklin Realty Advisors, said Barton will be one of the largest tenants at 120 Front St., bringing more than 130 employees to the building. Barton will move from its current location at 50 Prescott St. in the spring, and will occupy the fourth floor at 120 Front St.

“We are excited to relocate our Worcester office to a vibrant downtown environment, close to new retail, residences and entertainment,” said Robert O’Hara, chief financial officer at Barton Associates. “For us, it’s an important step in our long-term growth.”

Fallon Health has partnered with Teladoc Inc., a leading provider of virtual care services, to help members connect with a doctor for anytime, anywhere non-emergency issues without leaving home.

Fallon’s new telehealth capability, enabled by Teladoc, allows members to access a national network of board-certified doctors 24 hours a day, 365 days a year using a video, web or mobile app for non-emergency issues ranging from cold and flu symptoms, to nasal and sinus problems, to respiratory and urinary tract infections.

No authorizations or referrals are needed, and doctors can diagnose, suggest possible treatments and prescribe appropriate medications as necessary. Claims data analysis shows that 92 percent of health issues are resolved as a result of the first visit.

“We’re pleased to offer our members another way to access the care they need, when they need it,” said Fallon Health Executive Vice President and Chief Medical Officer Thomas Ebert, M.D.  “Teladoc can help prevent unnecessary trips to the emergency room or urgent care facility, providing both convenience and savings to our members.”

The member copay for a Teladoc consult is equivalent to the cost of a sick visit with the member’s primary care provider. Members can sign up for Teladoc by visiting fallonhealth.org and clicking on the “Teladoc” link at the bottom.

Webster Five Cents Savings Bank has announced the addition of Patrick Royce, vice president and business lending officer, to the WebFive for Business team. Throughout his 16-year career, Royce has worked in various roles within the banking industry, including retail banking, small business development and management. 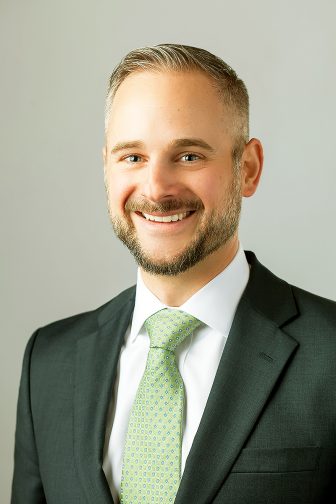 Royce joined Webster Five in 2007 as branch manager of the Shrewsbury location, and moved to the Business Banking division in 2011, where he spent four years as a small business lender.

Most recently, he was a vice president and commercial loan officer at UniBank. Royce rejoins the WebFive for Business team, specializing in equipment financing, lines of credit and business acquisition, as well as commercial real estate, owner-occupied and investment property.

President and CEO Don Doyle said: “Patrick fits in very well with our organization and we’re excited to have him back. He was a valuable member of the business-lending team in the past and we’re confident that he’ll do great going forward.”

Royce has a B.S. in business administration from Worcester State College and an MBA from Framingham State University. He is a board member for Abby Kelley Foster Charter School and an active member of the Corridor Nine Chamber of Commerce.

The Board of The Health Foundation of Central Massachusetts recently elected the following individuals to serve three-year terms as Community Members on various board committees:

The foundation was established in 1999, with the proceeds from the sale of Central Massachusetts Health Care Inc., a physician-initiated, nonprofit HMO. The foundation currently has assets of around $73 million and has awarded grants totaling approximately $40 million. 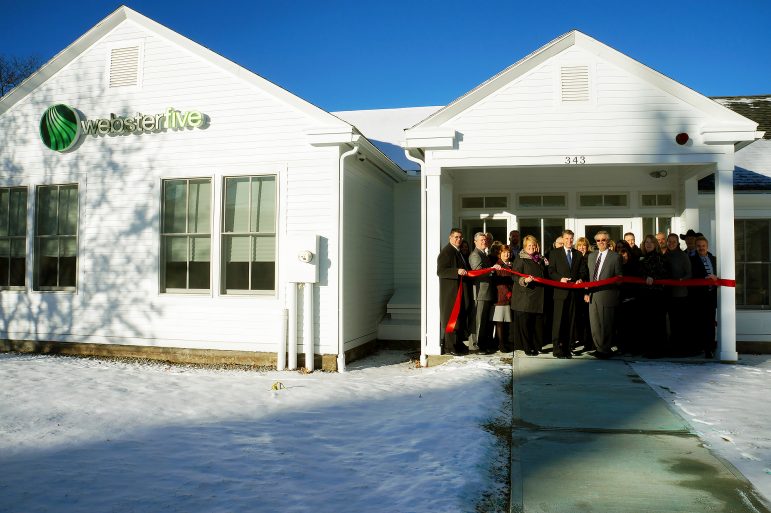 The Oxford branch of Webster Five, 343 Main St., will mark its reopening from Feb. 14 to Feb. 17 with entertainment, refreshments and drawings for prizes.

The space has been renovated to a modern design to make the in-branch experience more enjoyable, convenient and efficient, according to a statement from the bank. The renovations took seven months.

One thought on “Inbox [Feb. 10-17]: News and notes from Bravehearts, Fallon Health, Webster Five and more”