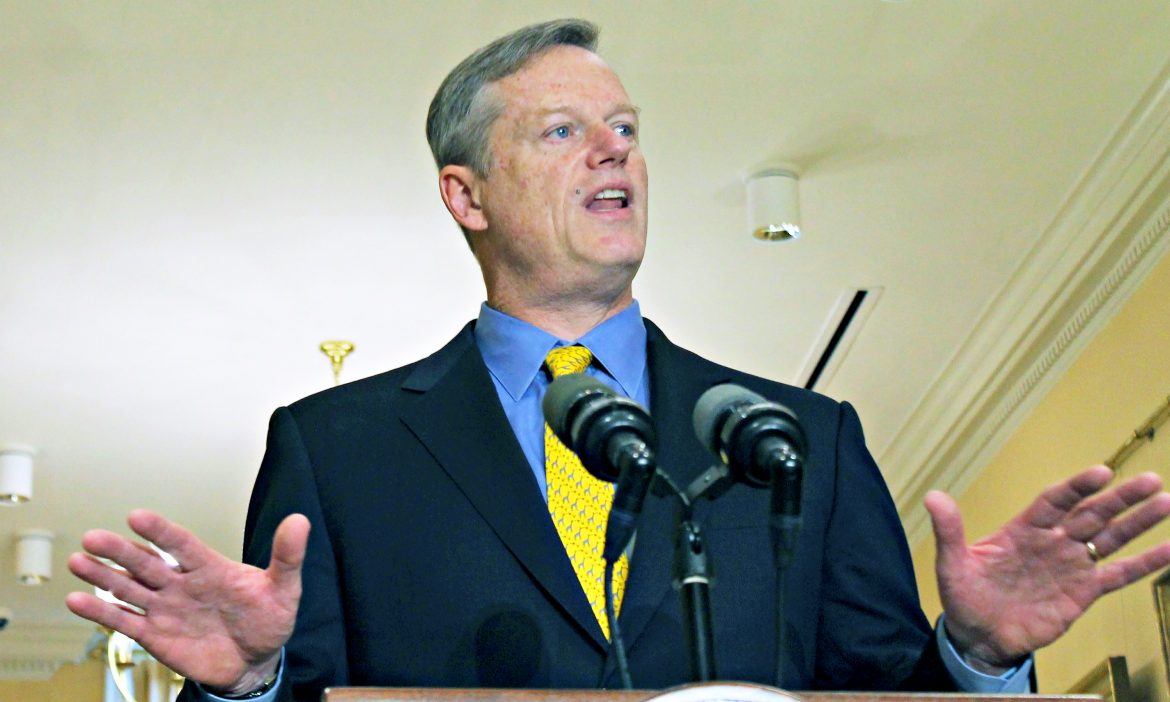 Almost everybody in Massachusetts seems to like Governor Charlie Baker – at least, they approve of his performance in office. An April 2017 poll found that his overall approval rating was a whopping 75 percent. Only 17 percent disapproved of his performance as governor. For the second year in a row, Charlie Baker was literally the most popular governor in America.

In most blue or purple states, Trump’s negatives are often a drag on other Republicans. But in Massachusetts, the reverse seems to be the case. Analysts attribute this to Baker’s distancing himself from Trump. Baker has opposed the Republican healthcare plan and Trump’s travel ban and immigration policies.

However, Baker has been careful not to overdo the criticism of the president. Rather than attending news conferences and events opposing Trump policies, Baker’s opposition is more measured, issuing letters and statements of opposition.

In terms of personality, Baker seems to be the anti-Trump. Where Trump is loud, brash and vulgar, Baker is quiet, civil and, excuse me, a bit dull. Unlike Trump, who revels in firing up the Republican base, Baker works quietly with Democratic leaders.

At first glance, Charlie Baker seems unbeatable. Last November, a poll conducted for WBUR showed Baker with a commanding lead of between 34 percent and 40 percent over the announced Democratic challengers.

So why would anyone run against Charlie Baker? What is he doing so wrong that a candidate thinks he or she could bring Baker’s stratospheric numbers back down to earth?

I asked that question of the three candidates competing for the Democratic nomination for governor.

A lifelong social and environmental activist, Massie holds a doctorate from the Harvard Business School. In 1994, he was the Democratic nominee for lieutenant governor. 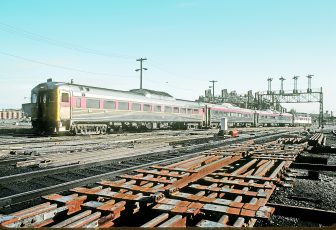 TRANSPORTATION:  Massie thinks Baker has completely missed the train when it comes to statewide transportation. “We need super modern rail, high-speed trains. Worcester is smack in the middle of this,” he said in a recent phone interview. He sees people living in Worcester who can get to work in Boston in 20-30 minutes.

“Charlie Baker is three years into his job and he is just now asking DOT to do a study for high-speed rail. We are decades behind other countries.” Massie has just recently released a comprehensive transportation plan.

RENEWABLE ENERGY:  A strong supporter of renewable energy, Massie faults Baker for capping “the amount of solar energy – while still supporting pipelines.” He faults Baker for supporting a “net metering cap” and said that the Department of Public Utilities is run by fossil fuel cronies. He also criticized Baker for allowing a new charge on anyone who uses solar.

Massie said he would stop the pipeline, end the net metering cap and open up offshore wind to three or four times the current rate. “Our plan will create tens of thousands of good-paying jobs,” he said.

OPIOID CRISIS:  According to Massie, Baker’s approach to the opioid crisis is more about “beefing up wiretapping laws and police powers.” Massie supports more “recovery specialists and compassionate care.”

Massie also faults Baker for not holding pharmaceutical companies accountable. “These companies have made millions turning people into addicts,” he said. He would sue to hold them accountable.

ECONOMY:  “The state of the economy is not that good,” Massie said. “Everywhere I go, people are struggling. The governor is not addressing the day-to-day things that people need.” Massie pointed out that many of the people who are employed are employed with low-wage jobs.

HEALTH CARE:  “Access to health care is a human right but we’re not close to accomplishing that,” Gonzalez told me. “It’s too expensive and not what it should be.”

Gonzalez, former CEO and president of CeltiCare Health in New Hampshire, is in favor of a public single-payer system. He said that the current system is not financially sustainable. “Costs are crushing everything the state does,” he said.

Gonzalez criticized Baker for killing a study on high-speed rail between Boston and Springfield, which Gonzalez believes would be “transformational.”

LEADERSHIP:  Gonzalez criticizes Baker for managing the status quo. He thinks government should be doing more and faults Baker for his failure to lead. “It’s easy to be popular when you don’t do anything” he said on WGBH.

TRUMP:  Gonzalez says that in the era of Trump, “we need a governor who will stand up for every citizen.” Among other things, he noted Baker was late coming to support rights for transgender citizens and had previously defended states flying the Confederate flag.

“We have a president that wants to take us backward every day. The best we’ll do in Washington is hold the line. The place we’ll move forward is in Massachusetts. As long as people understand the choice, I’m confident we’ll win.”

A two-term mayor of Newton, Setti Warren was the first African-American elected mayor in Massachusetts. He has been endorsed in this campaign by former Governor Michael Dukakis.

ECONOMIC INEQUALITY:  Warren called economic inequality “the defining issue of our time.” Warren said that wherever he goes in the state, “it is clear that people are falling behind.”

HEALTH CARE:  Warren criticized Baker for announcing that he would try to move 140,000 people off MassHealth and into the state Health Connector program. Warren said that this would make health care more expensive for the state’s most vulnerable residents.

FREE PUBLIC COLLEGE: Warren believes that a high school diploma is no longer adequate and that the state should offer free public college for Massachusetts residents.

To fund this and other proposals, Warren supports the “Fair Share Amendment,” which would bring in an additional $1.9 billion annually.

TRUMP:  Warren has raised questions about Baker raising money for the Republican National Committee. He pointed out that some of that money was spent trying to elect an accused child molester, Roy Moore, to the U.S. Senate.

WORCESTER:  Warren was the only politician outside of Worcester who publicly supported the city of Worcester’s bid to lure Amazon. I can’t remember the last time a statewide candidate or incumbent politician picked Worcester over Boston for anything. At a minimum, Worcester voters should applaud him for that.

Are the issues raised by these candidates enough to bring Baker’s approval numbers back down to earth and make this a competitive race?

Unquestionably, Baker’s lead will shrink, and shrink considerably. That is typically what happens with an incumbent who starts with a big lead. Once the Democrats have a nominee and that candidate can start spending money getting his name and message in front of voters, then the lead will undoubtedly shrink.

But Baker’s campaign war chest is enormous and will only increase. Presently, Baker and his running mate, Lt. Governor Karyn Polito, have raised more than $10.5 million. That is considerably more than the amount all three announced Democratic candidates have combined.

Politically, the knock on Baker is that his supporters are less passionate. Former Governor Deval Patrick had his detractors. But he also had rabid supporters who were more than willing to stand with campaign signs in the wind and rain, knock on tens of thousands of doors and make even more phone calls.

In the last election, Baker’s support was less enthusiastic. That doesn’t seem to have changed much. With Baker, the old axiom that the candidate’s support is a mile wide and an inch deep may well apply.

That still leaves any Democratic challenger looking to find the kind of issue that people care enough about that they are willing to throw out someone who they generally think is doing a good job.

Can a Democratic challenger successfully tie Baker to Trump? Can they capitalize on the growing opioid crisis or an inefficient transportation system? Perhaps more importantly, with all eyes affixed on President Trump and his daily carnival show, can any Democrat get enough attention to focus voters on the Massachusetts election?

As of right now, when asked what is Charlie Baker doing wrong, the average Massachusetts voter is most likely to say, not that much. Let’s see if these candidates can get them to change their answer.