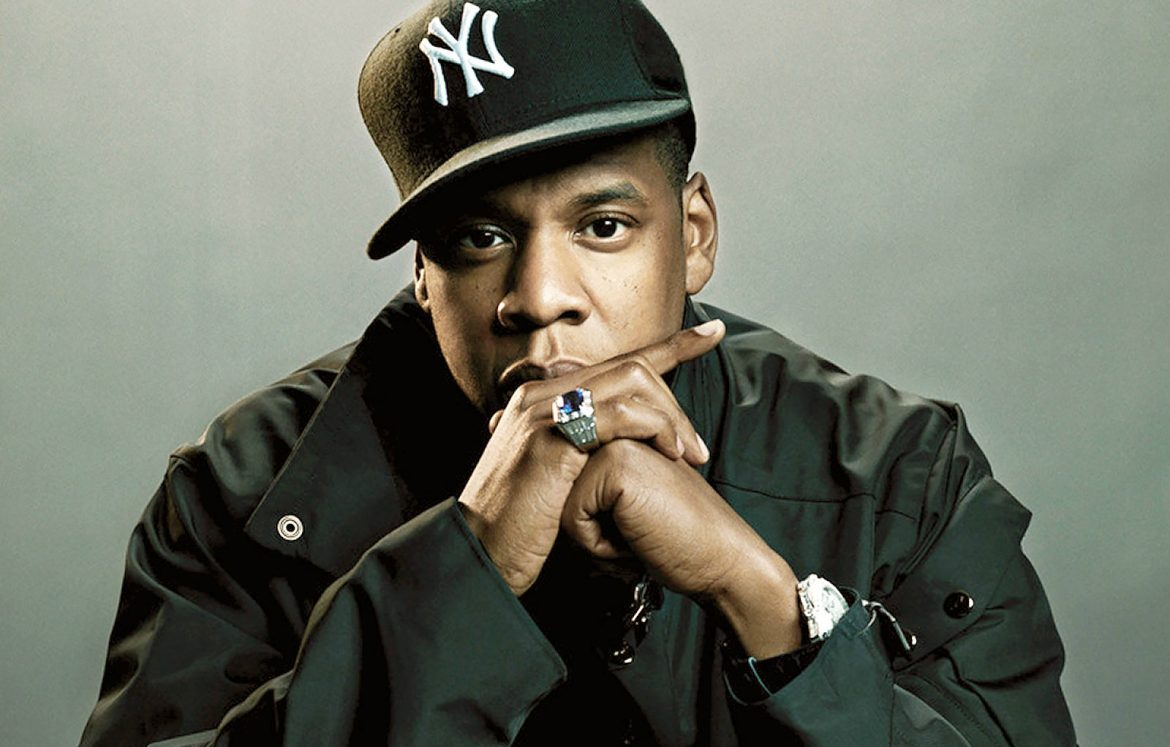 When my children were growing up, we had occasion to meet a few sports and entertainment celebrities. When talking to my children about them, I was always very clear: They are special for what they do on the field or on the stage, but after that, they are just like everyone else.

Stars on the gridiron, the hardwood or the baseball diamond are not heroes – they are exceptional athletes, but generally nothing more. Oh sure, they get paid millions of dollars, have fancy homes and cars, but none of that qualifies them as a role model or someone we should pay attention to except in their chosen sport.

(There are of course the very rare exceptions, like Jackie Robinson, Bill Russell, Althea Gibson and Muhammad Ali. But, mostly, athletes are just like everyone else.)

Actors, actresses, singers and other performers have special gifts and talents that they use to entertain us. But when they leave the stage, there may be nothing exceptional about them. What they do in their private lives, and their views on faith, family, politics or anything else should carry no more weight than the views of your next-door neighbor.

In fact, because of the cloistered world they live in, because of their lavish lifestyles, they often have very little in common with the rest of us. Why would anyone listen to advice on raising a child from someone who employs two nannies to care for her children?

But it is clear that everyone does not share my view. We have taken our obsession with “celebrities” and made them into creatures that transcend their talents and make them experts on anything and everything.

While it is easy to ignore celebrity advice on raising a family, diet, faith or many other things, it is much harder to ignore celebrity opinions about politics. More and more, celebrities use their public platform to bombard us with their opinions. And many of us gobble it up.

I just don’t get it.

Look, I think Tom Brady is the greatest quarterback in the history of football. I am truly amazed that someone without exceptional athletic skills could raise himself up to become such an exceptional performer. I hope he plays until he’s 50 years old.

But I could care less what he thinks about our government, our leaders or politics in general. I admit that I was a bit uncomfortable when I saw that red “MAGA” hat in his locker. But that does not stop me from cheering for him every Sunday. And it certainly did not change the way I feel about Donald Trump as our president.

Among Trump supporters you have Johnny “Rotten” Lydon, lead singer for the Sex Pistols (really, I’m not making that up); Scott Baio, better known as Chachi from “Happy Days”; Antonio Sabato Jr.; Gary Busey; Wayne Newton; and Kenny Rogers, among others.

Is there anyone on that list who has the qualifications or the experience that might make you want to listen to them about the direction of our government? Certainly not Chachi!

Celebrities who strongly oppose President Trump include Robert De Niro, Miley Cyrus, George Clooney, Eva Longoria and Shakira – it’s a very long list. Who cares! I love De Niro as an actor. But I could care less what he thinks about our government.

Sometimes celebrities are well-spoken and give sound arguments to support their positions. Other times, they sound like complete idiots.

Can anyone ever forget the bizarre performance of Clint Eastwood standing on stage at the 2012 Republican National Convention talking to an empty chair? All of a sudden, “Dirty Harry” was an addled old man who looked like he had just escaped from a nursing home babbling on and on – talking to an empty chair about Guantanamo and Afghanistan! It was pathetic and very sad to watch.

In either case, what should it matter?

If you care about climate change, listen to scientists and experts who have spent a lifetime studying the issue. If you are worried about tax policy, listen to Nobel Prize-winning economists.

If you care about illegal immigration and are uncertain what we should do as a country, there are plenty of opportunities to read about or listen to the people affected. You can listen to DACA children, U.S. citizens who live in communities with large undocumented populations, or law enforcement officials involved with immigration. Why would anyone care what wacky Gary Busey has to say?

I want to be clear. I am not criticizing celebrities for sharing their views on anything and everything. It is a free country, and they have every right to say whatever they wish. Their celebrity gives them a platform and they should not be criticized for using it – especially when they are trying to help others.

My criticism is of people who actually listen to them – who allow themselves to be influenced by a “star” because he or she seems larger than life.

Last September, in an interview with BBC Radio, Jay-Z, whose real name is Shawn Carter, slammed the Trump presidency as “a joke.” More recently, the rapper/businessman, who is probably equally as well known as the husband of Beyonce, sat down for an interview for the premiere of “The Van Jones Show” on CNN. This time he criticized Trump about race relations.

It is not that I disagree with what he said. I just don’t care.

If I want to listen to a person of color talk about race relations, there are hundreds, probably thousands of other leaders and average citizens whose opinion I would value more.

In America, we hold athletes and entertainers up as demigods. We treat them as if they possess special powers beyond us mere mortals. They are role models, heroes and sage advisers.

I really don’t get it.

When it comes to our government, celebrities are no more knowledgeable than anyone else. They have no special training, no special experience and no special insights. So why listen to them lecture the rest of us about what is best for our government?

All of these celebrities can exercise their First Amendment rights to free speech. But, at least in my opinion, the rest of us should stop listening.