Welcome to the initial installment of an occasional series that introduces readers to the faces — and talents — of those who make the Worcester Sun your first choice in local media. 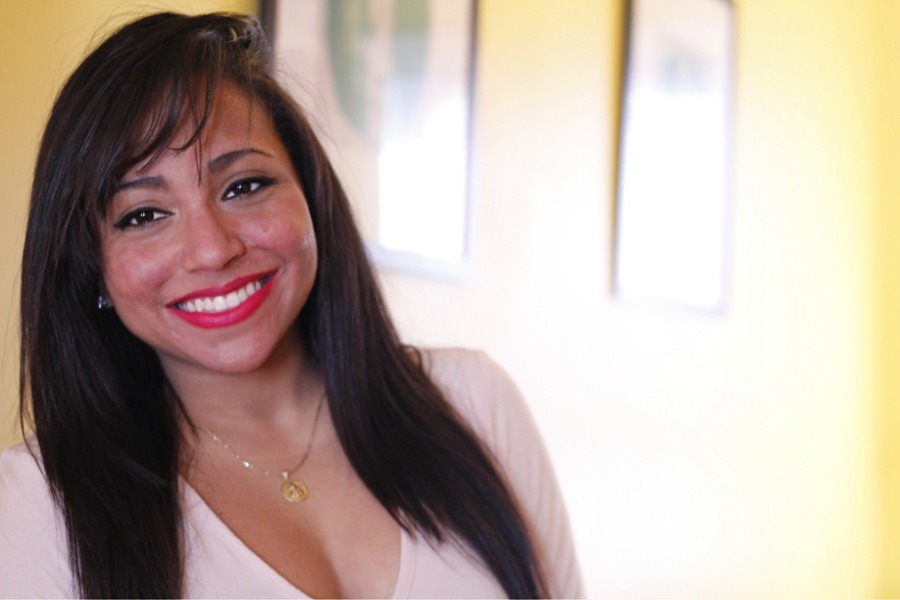 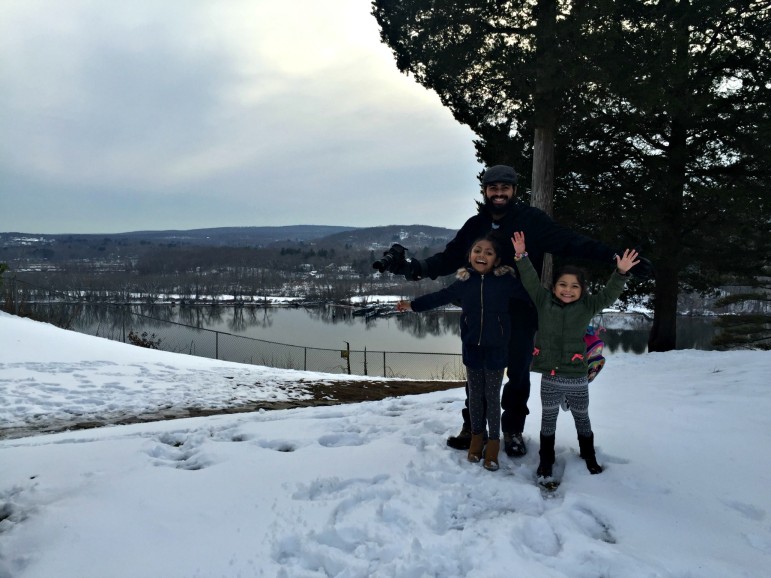 Day job(s): I am all over the place! Founder of The Learning Hub, a STEAM maker program; co-founder of IgWorcesterMA, the Woopreneur Brand and the soon-to-launch Elevate Magazine; freelance digital media strategist; contributing writer/photographer for the Worcester Sun; and Mass Foodies writer.

What you do for the Sun: I write a narrative about entrepreneurship and growth called “The Balancing Act.” I also profile restaurants such as El Patron and Altea’s Eatery and other types of establishments for the Sun’s Local Business Spotlight series.

The favorite story you’ve covered for the Sun? Why?

I have been writing for the Sun since September 2015 and since then, I have written several articles about the community, rising entrepreneurs and the overall landscape of the city. It is hard to choose one specific piece as my favorite because each piece has taught me a little bit more about myself and about the city in which I live. My first piece was a business spotlight for Nine Dot Gallery, an art gallery, now known for its incredible community-building and contribution to the arts community. It was the first time I realized Worcester was on the brink of change. It was the first time I started to publicly talk about my idea for The Learning Hub and it quickly became one of the most notable articles I’ve written for the Sun.

What are we not talking about enough in Worcester?

In Worcester, I feel that we don’t talk enough about the contributions of women to the city — whether we talk about the impact of women in history or in the current climate, the conversation is lacking. Many Worcester residents idolize Robert Goddard and his immense contributions in the field of science [and rocketry] but then forget that Worcester is home to the first National Woman’s Rights Convention of 1850 — a single convention that sparked a national discussion about the rights of women.

Just recently, MassLive released an article highlighting the “leaders” of Worcester’s supposed renaissance and of the 10 to 12 leaders, not one was a woman or a person of color. While these men may be leaders, they definitely are not the only leaders behind the movement in Worcester.

If you could add something (e.g., more schools, ballpark, downtown trolley, cultural attractions) to the “renaissance,” what would it be?

If I could add a few things to the Worcester renaissance, they would be: a new curriculum structure for the Worcester Public Schools — one that infuses STEAM and high-quality engagement and embraces entrepreneurial thinking; an increase in usage of both green and blue spaces; and a diverse entertainment industry that can cater to everyone, from children to teens to adults to family-friendly attractions. I would also identify who we are as a city opposed to letting others define it for us.

What’s your go-to Worcester restaurant to impress out-of-town friends? Why?

Deadhorse hill is my go-to restaurant. Between the ambiance, the staff and the food, they are an easy pick. However, I also like to take friends and family to places like Altea’s, where we can drink pomegranate mimosas and have brunch in the middle of the week, and Café Reyes, where we can indulge in our Latin culture.

What are you most proud of in your life (professional, personal, whatever you’re comfortable with)?

I am most proud of my daughters. They support me and inspire me in ways I never thought possible.

If you could do one thing over again, what would it be?

I wouldn’t change a thing. I am a big believer in learning from mistakes and evolving through experience. Growth can only come from moments of struggle and if I changed any periods of struggle in my life, I wouldn’t be who I am today.

What’s your quintessential family day in and/or around the city?

Family Day in the City: breakfast at Altea’s. Then a few hours at the Worcester Art Museum to explore the new exhibits. Wintry afternoons are spent at Ski Ward in Shrewsbury or at the Mass Audubon Broad Meadow Brook wildlife sanctuary. During the summer, we spend our free afternoons at the splash park on Shrewsbury Street and having lunch at Café Reyes, and we close out the day with a Worcester Bravehearts game.

However, we spend a lot of time outside of the city, exploring Massachusetts and New England. Whale watching at Boston Harbor and spending a day at the Museum of Science is often a fan favorite in my house.

Top three apps I use:

Any.do — my calendar and task manager

Daily Art — an app that is both educating and inspiring. It inspires ideas for new art classes with The Learning Hub.

Instagram: It’s still a favorite of mine. Between connecting with my followers and meeting new entrepreneurs, Instagram is one of my most-used social media applications.