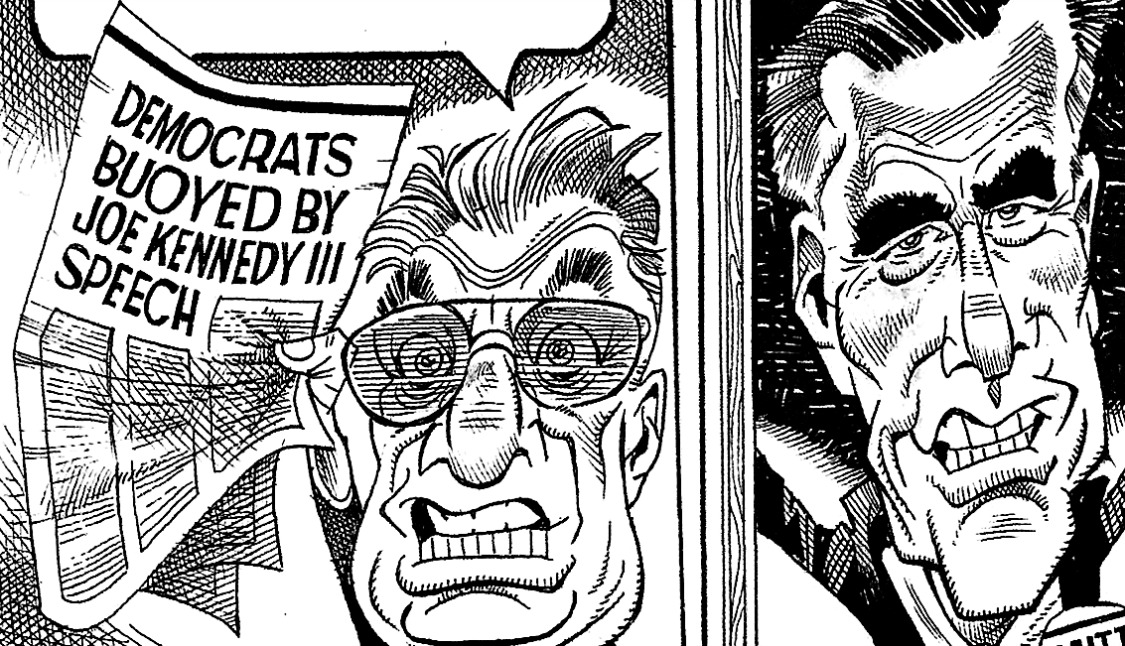 It was as tremendous as we all expected.

Since 1966, the annual dog-and-pony show has been followed by a rebuttal from a rising or established star of the opposing party. Future presidents George H.W. Bush, Gerald Ford and Bill Clinton have all had the honor.

This time it was Bobby Kennedy’s grandson, Joseph P. Kennedy III, a fresh face for the aging Dems. 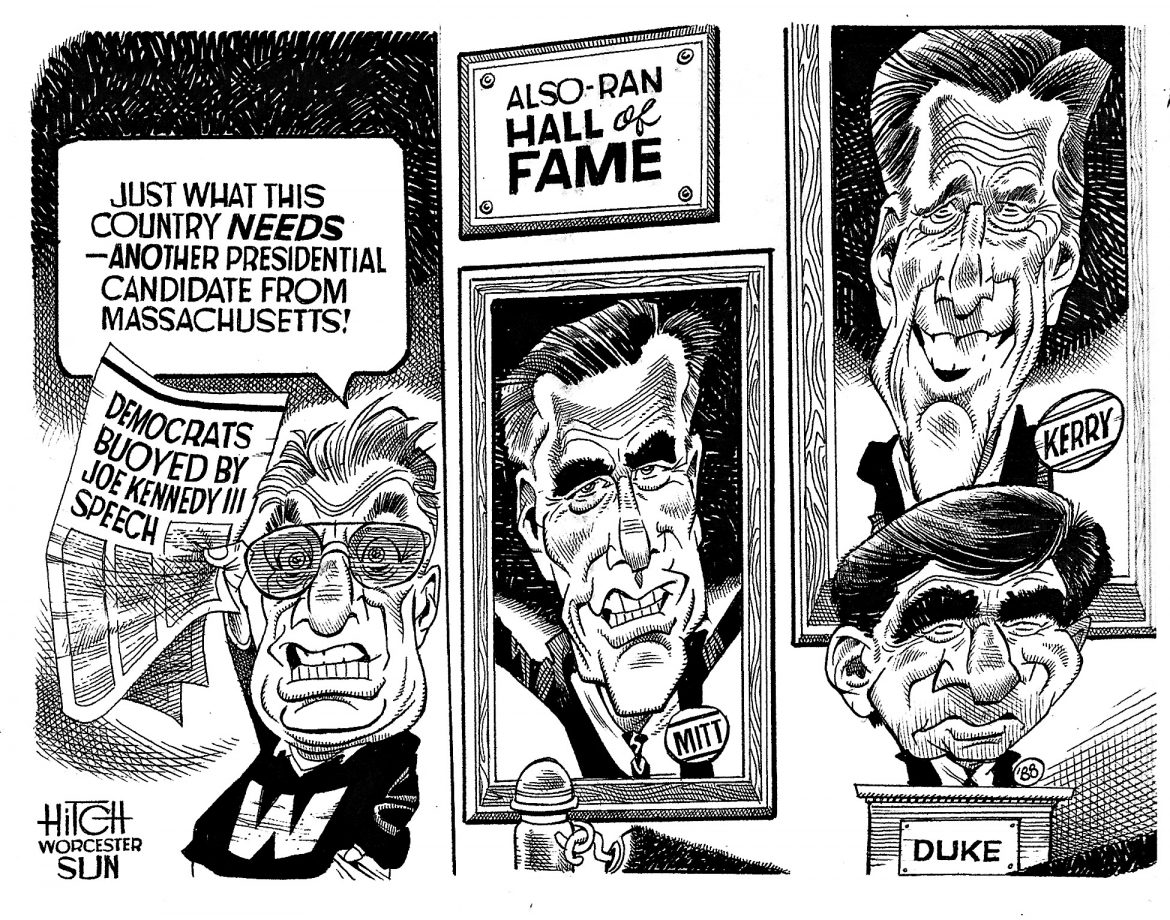 673 thoughts on “Sun Spots with Hitch [Vol. 238]: The ascension of another Kennedy, a response”