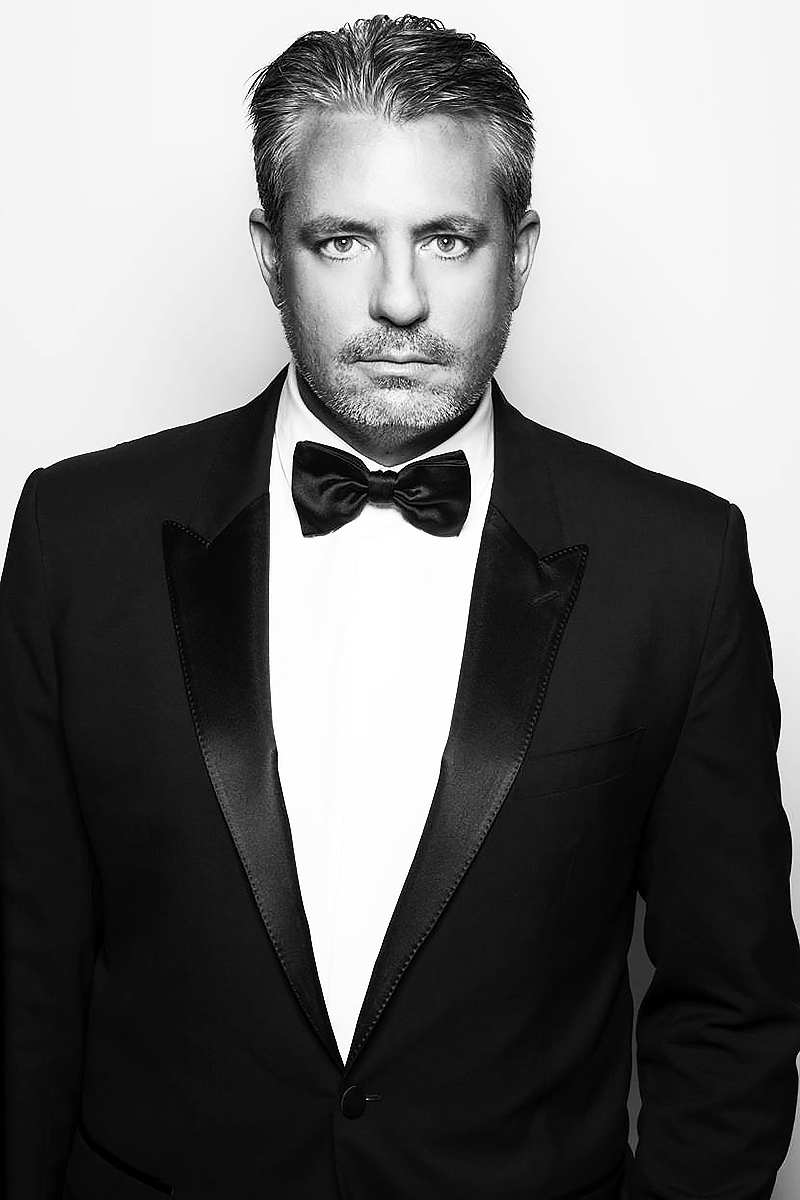 Renowned Metropolitan Opera tenor Matthew Polenzani will perform selected numbers from his extensive repertoire. The event, which runs from 7:30 to 8:30 p.m. in the 400-seat Jeanne Y. Curtis Performance Hall in the Tsotsis Family Academic Center, will also feature the Assumption Chorale and student soloists. The program will feature selections from operas, operettas, music theater, and Italian and Neapolitan songs.

Special seating is available to those who wish to attend a private reception with Polenzani immediately following the performance. A limited number of these VIP tickets are available for $100. Performance-only tickets are $50.

Richard Monroe, guest director of the Assumption College Chorale, said, “The acoustics of the Jeanne Y. Curtis Performance Hall, the most sophisticated of any college on the East Coast, were created to showcase talent such as Polenzani’s, who is accustomed to performing in majestic venues such as Carnegie Hall or the Royal Opera House. Mr. Polenzani’s visit is a tremendous opportunity for members of the community who would not otherwise be able to experience his talents.”

The College of the Holy Cross has been ranked fourth in the United States in alumni participation in giving, according to a recent analysis in The Chronicle of Philanthropy. The analysis is based on an annual survey by the Council for Aid to Education (CAE).

“This achievement reflects the immense loyalty, dedication and generosity of the Holy Cross community,” said Tracy Barlok, vice president for advancement at Holy Cross, in a statement from the school. “Many alumni give back to the College, and our talented, hardworking and caring students and their most treasured dreams depend on this help.”

In 2017, for the 11th consecutive year, alumni gave at a rate of 50 percent or more, according to Holy Cross, based on methodology also used at other colleges across the country to rate alumni giving participation. The CAE, which uses a different counting methodology, puts Holy Cross at 44.1 percent.

The annual survey also reports that charitable contributions to colleges and universities in the United States rose 6.3 percent in 2017 compared to 2016, which at $43.6 billion, is the highest fundraising total reported by CAE since the survey’s inception in 1957. Despite this historic rise in total fundraising dollars, the actual number of alumni donors continues to decline throughout the country.

Highlights of the rankings are available online at philanthropy.com. The complete rankings are published on the Council for Aid to Education website, at cae.org.

Clark University is included in The Princeton Review’s 2018 edition of “Colleges That Pay You Back: The 200 Schools That Give You the Best Bang for Your Tuition Buck,” and is No. 11 on the list of top 25 schools for “Making an Impact.” Schools were chosen from a pool of 650 national colleges and universities.

The profile of Clark features quotes from students surveyed by The Princeton Review. “[U]ndergrads report that they are encouraged to ‘actively [connect] their academics to something bigger and more meaningful,’ ” it reads. A student says, “All aspects of [the school], from the dining hall menus to the syllabi in literally every department, focus on how students can make the world a better place whether it be social, environmental, geopolitical, economic, medical, or anything in between.”

Clark appears on several lists in “Colleges that Pay You Back,” including: Happiest Students (20th); Lots of Race/Class Interaction (17th) and Most Engaged in Community Service (17th). The guide, in its fourth year, also highlights Clark’s career preparation efforts.

The Princeton Review chose the 200 schools for this edition based on surveys of administrators at more than 650 colleges in 2016-17. Only 7 percent of the nation’s four-year colleges made it into the book, noted Robert Franek, its lead author and The Princeton Review’s editor-in-chief. “These schools were bona fide standouts for the return they deliver on one’s college investment,” he said.

In the article, Crimmin, who became president of Becker last May, details the college’s experience with organizational strengthening. “At Becker College, the opportunity to strengthen the organization structure was precipitated by changes at the cabinet level” in the spring of 2016, she writes.

She stresses the need to create an environment in which all divisions, staff, faculty and students felt supported, informed and involved in the changes that were underway.