“So why would anyone run against Charlie Baker? What is he doing so wrong that a candidate thinks he or she could bring Baker’s stratospheric numbers back down to earth?”

Jane Jacobs in the Woo 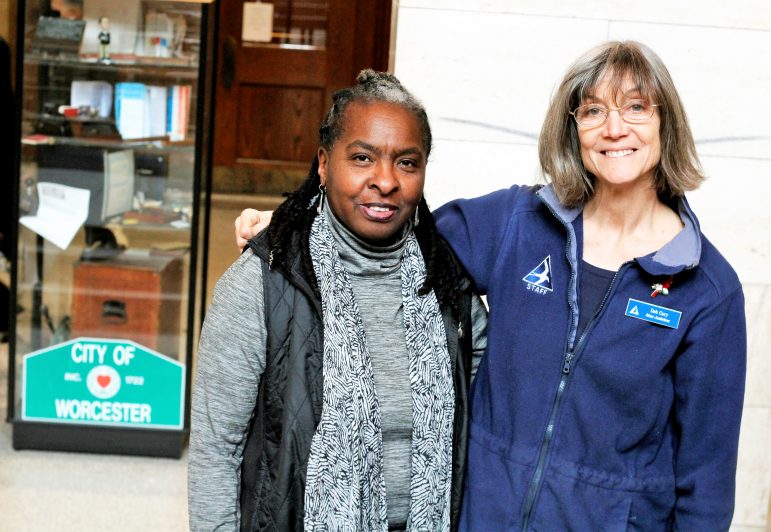 Gloria Hall, left, and Deb Cary are among the city’s real “power players.”

Worcester’s Power Players, a more definitive list |  If we are going to honor the developers, we also have to acknowledge the role of those who create the crucial infrastructure of a vital built environment – the artists, the preservationists, the tree huggers and the tree planters. … They too are the “power players.”

School system’s program for older immigrants deserves chance |  The Worcester Public Schools’ New Citizens Center program is still getting its bearings after just one year. And — as not-quite-adult newcomers to the U.S. — its students are struggling to get theirs. Criticism is important, but so is patience. The key is excellence, whatever the setting. 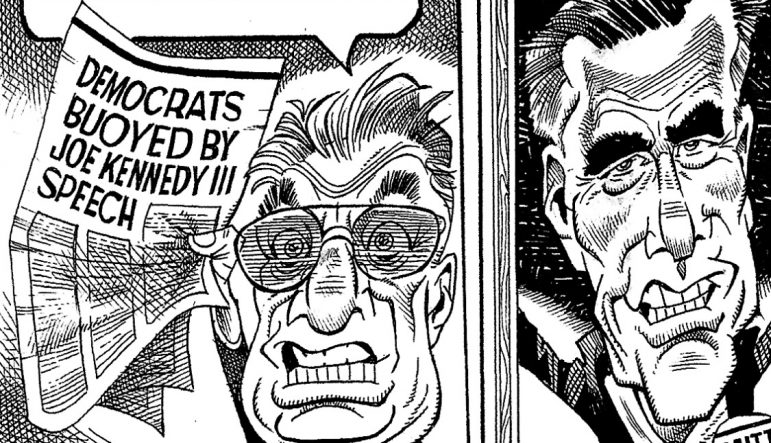 Sun Spots with Hitch [Vol. 238]: The ascension of another Kennedy, a response |  President Trump gave his State of the Union address last week. It was as tremendous as we all expected. Since 1966, the annual dog-and-pony show has been followed by a rebuttal from a rising or established star of the opposing party. Future presidents George H.W. Bush, Gerald Ford and Bill Clinton have all had the honor. This time it was Bobby Kennedy’s grandson, Joseph P. Kennedy III, a fresh face for the aging Dems. Hitch, much like Tomi Lahren, was not impressed. 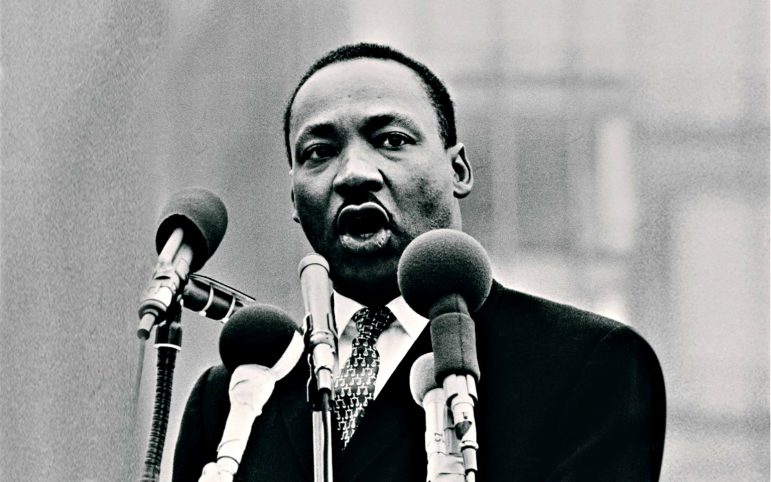 Sina-cism: When MLK preached in Worcester | “King’s words that night serve both as a capsule history of the civil rights movement in the United States, and a fair assessment of the progress made and the distance yet to go.” 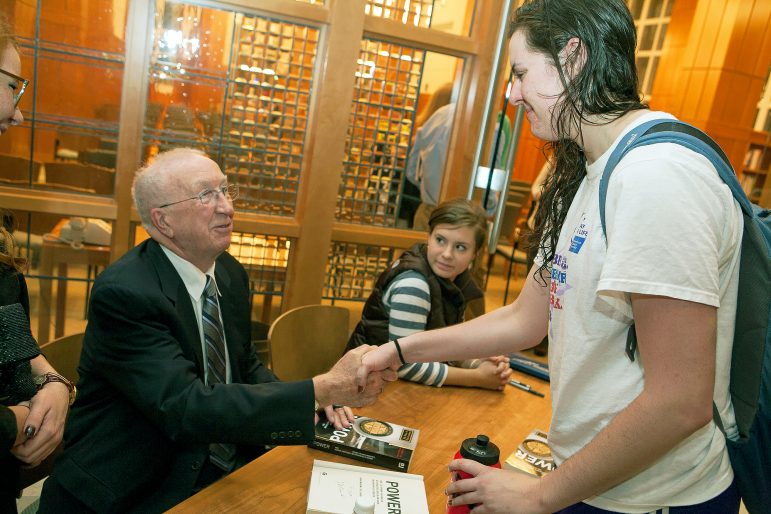 The Quad [Feb. 3-10]: Four things to know from Holy Cross, WPI, Becker and Clark |  Have campus news you or your college or university organization would like to share? Let us know by emailing it to info@worcester.ma. Be sure to send a link to the full release on your site or Facebook page so we can include it and point Sun members your way. 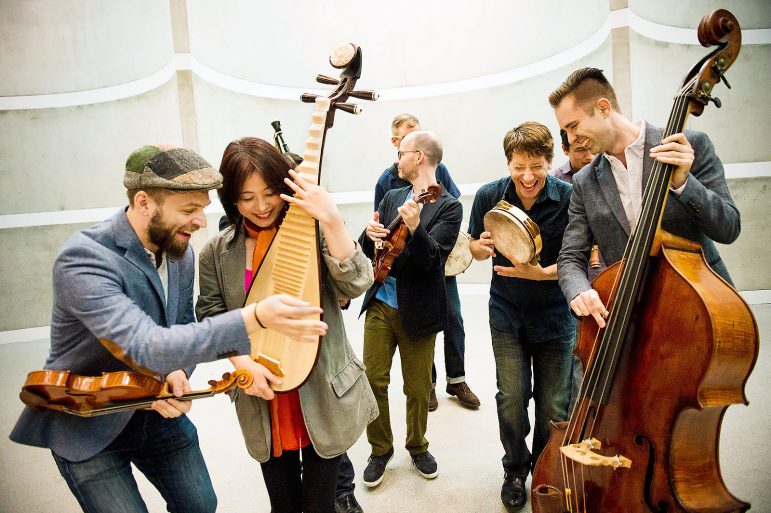 Worcester Weekly: Silkroad Ensemble, Lancers vs. Greyhounds + more, Feb. 3-10 |  The most fun you’ll have with a calendar of events all week. And you just might learn something, too. Here are some of the best things to do, places to go — and reasons why — over the next few days. 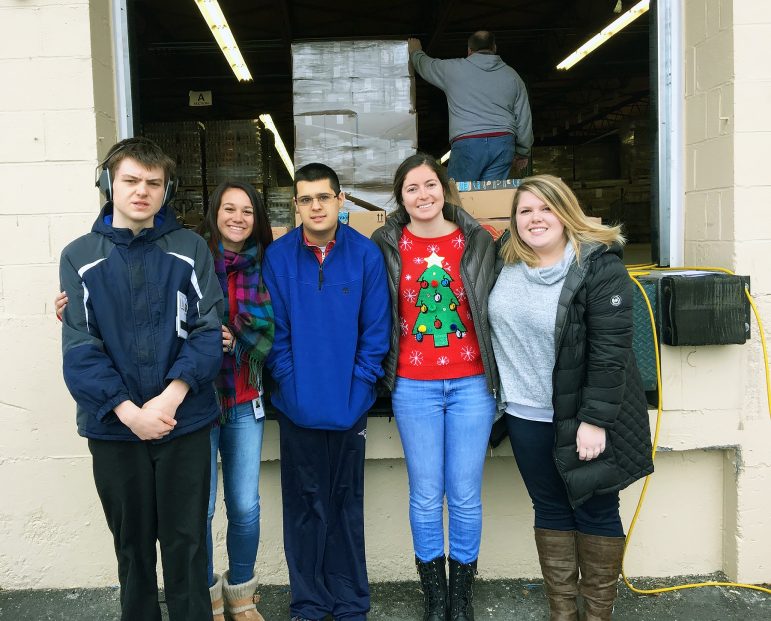 Students and staff from CABI gave back through a holiday food drive.

Inbox [Feb. 3-10]: News and notes from Worcester Historical Museum, Chamber, Vaillancourt, Fallon Health, CABI and more | Have news you or your group would like to share? Let us know by emailing it to info@worcester.ma. Be sure to include a link to the full release on your site or Facebook page so we can include it and send Sun members your way.