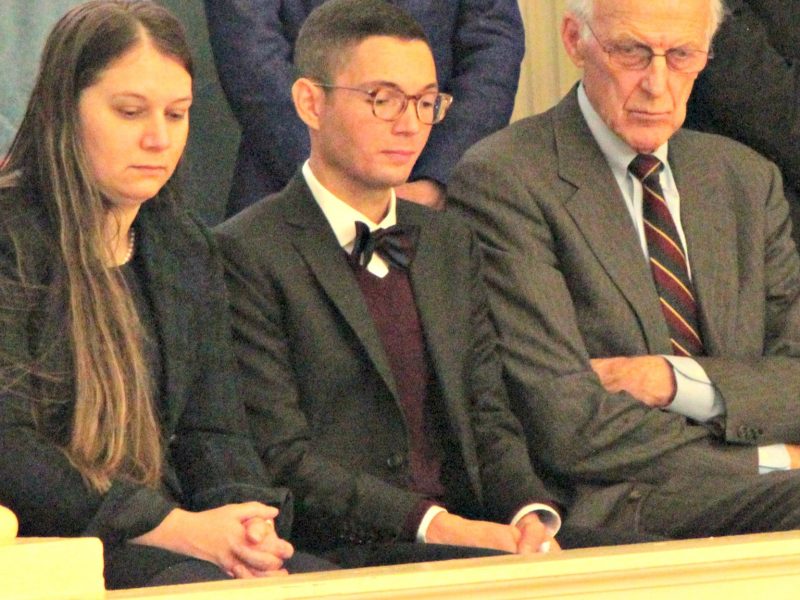 More reports of Hefner misdeeds spur concern, calls for Rosenberg’s ouster | The Boston Globe reported that despite a purported firewall, Bryon Hefner had access to the Senate president’s email; lobbied for and then against an earmark for the Robert F. Kennedy Children’s Action Corps, where Hefner worked for a time; and gave direction to Rosenberg’s staff. “If those allegations are true, then I don’t see any way he could remain Senate president,” Gov. Charlie Baker said. 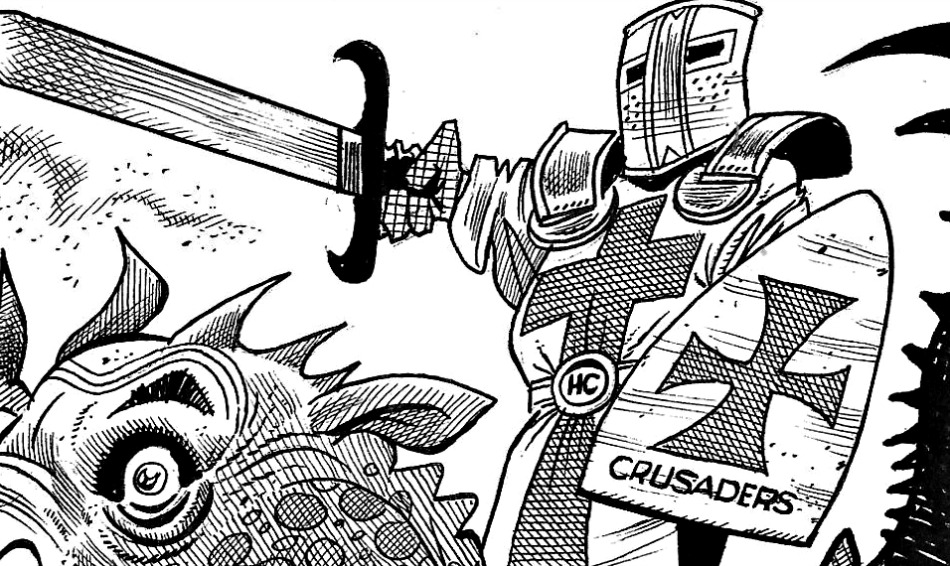 Sun Spots with Hitch [Vol. 239]: The Purple P.C. Eaters | Are you telling us we got Tommy Heinsohn all worked up for nothing? Before he was a mercurial, referee-hating color commentator for the Celtics, Heinsohn was a legend on the hardwood whose career began on College Hill, back when men were men and Crusaders were Crusaders. Tommy was among throngs of Holy Cross alums aghast at the idea of changing the school’s mascot to prevent religious and cultural offense. Well, he can rest easy … for now. As for Hitch, he’s still on the warpath.

The Balancing Act: Owning your place among entrepreneurs | “An entrepreneur is someone who rarely wants things to stay the same. Entrepreneurs want to disrupt the market, while small business owners tend to adopt the business styles and structures of pre-existing businesses.” 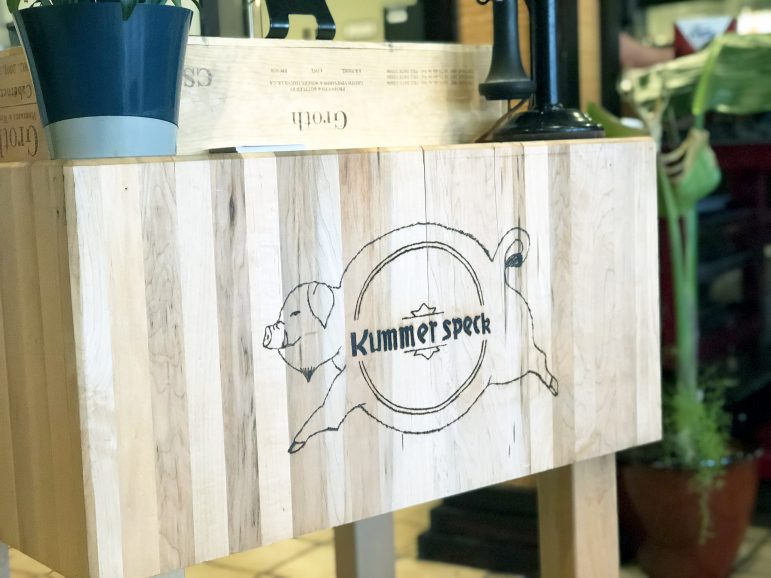 Kummerspeck: All the tastiest holiday trimmings | “Comfort foods become cravings in the months of November and December, and hearty meals tend to lead us right into sleeping bliss. For someone like me, the holidays are pure heaven. Recently, that nostalgic, emotional eating style has been captured by the menu offered at Kummerspeck.” 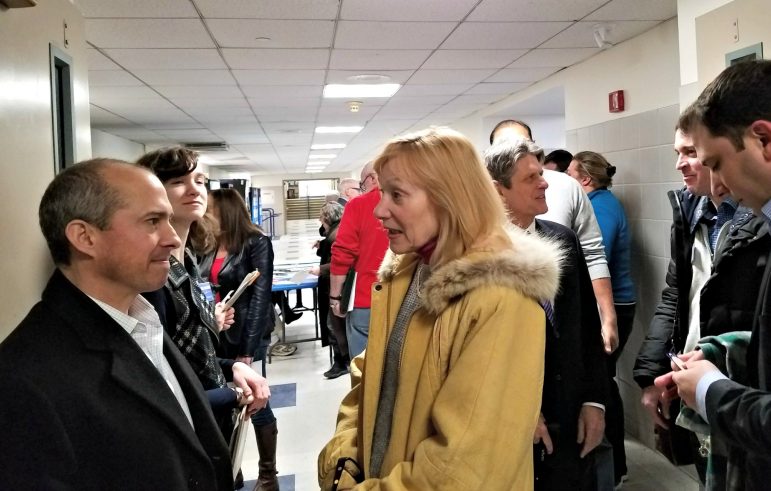 The intensely one-on-one environment of local caucuses brought candidates closer not just to voters, but to one another.

Caucuses signal political thaw as campaign season warms up | The consultant-to-staffer stage is observably where campaigns stood last weekend — a consultant or two about, staffers a-plenty for U.S. Sen. Elizabeth Warren and her $18 million operation, and a healthy contingent for the gubernatorial candidates, their campaigns getting rolling as they open offices and ramp up for the summer’s field work. 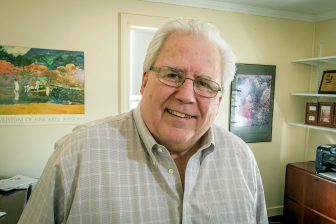 Inbox [Feb. 7]: News and notes about Worcester Economic Index and Massachusetts Small Business Development Center | Have news you or your group would like to share? Let us know by emailing it to info@worcester.ma. Be sure to include a link to the full release on your site or Facebook page so we can include it and send Sun members your way.

One thought on “Worcester Sun, Feb. 7: Rosenberg on the hot seat, Hitch on a worthy crusade, owning your place in the business world + more”