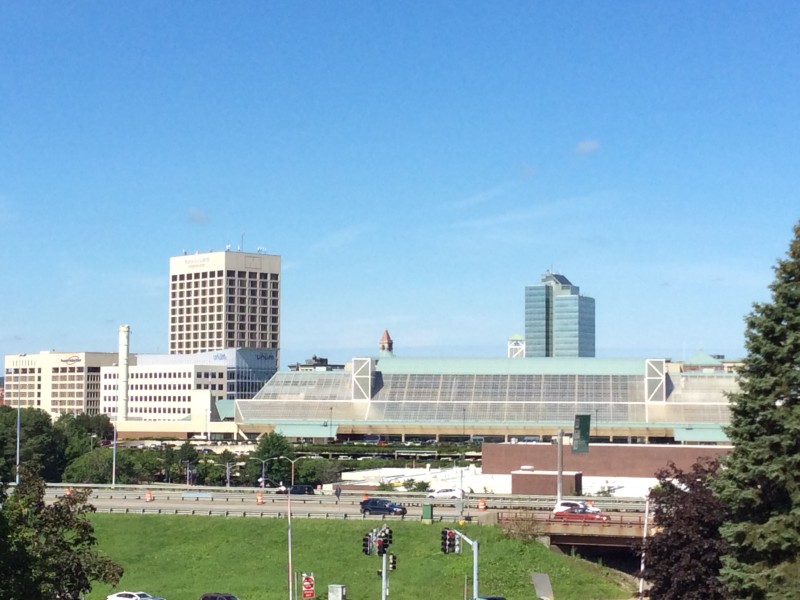 The state left school districts like Worcester hanging in 2010. Six years later, that money still hasn’t arrived and many including a chief school administrator and an at-large councilor believe it’s high time to get it back. But how much exactly is due? The school official’s initial estimate and a published report called for nearly $12 million. We did the math. Patrick Sargent has the latest.