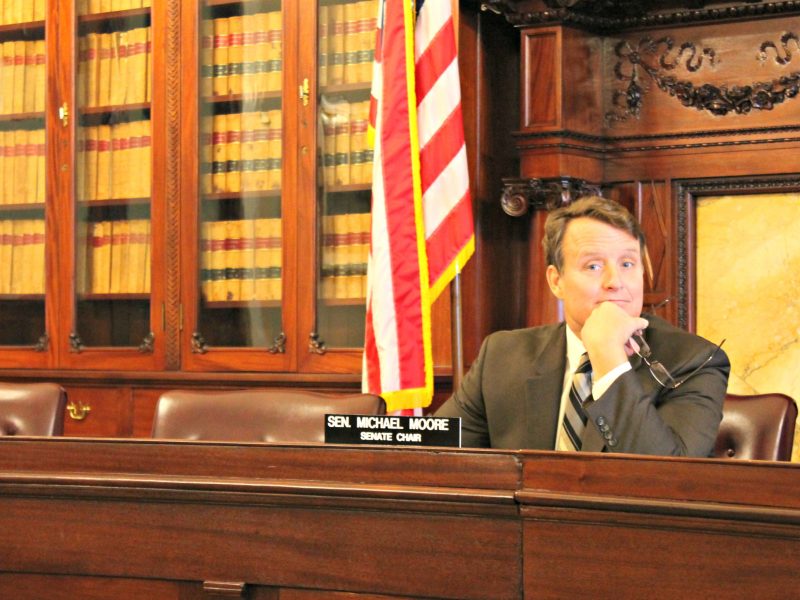 The Red Sox may be done for the season, but there were plenty of pitches being thrown around Boston as the Amazon wooing efforts officially got underway. But instead of sending an ace to the mound, the state has taken a closer-by-committee approach. Plus, McGovern, Warren, Chandler and more HQ2. 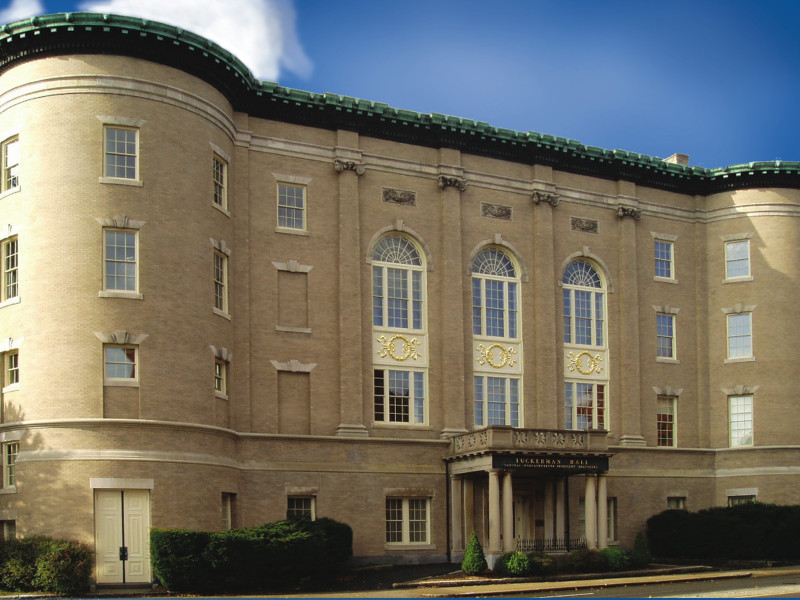 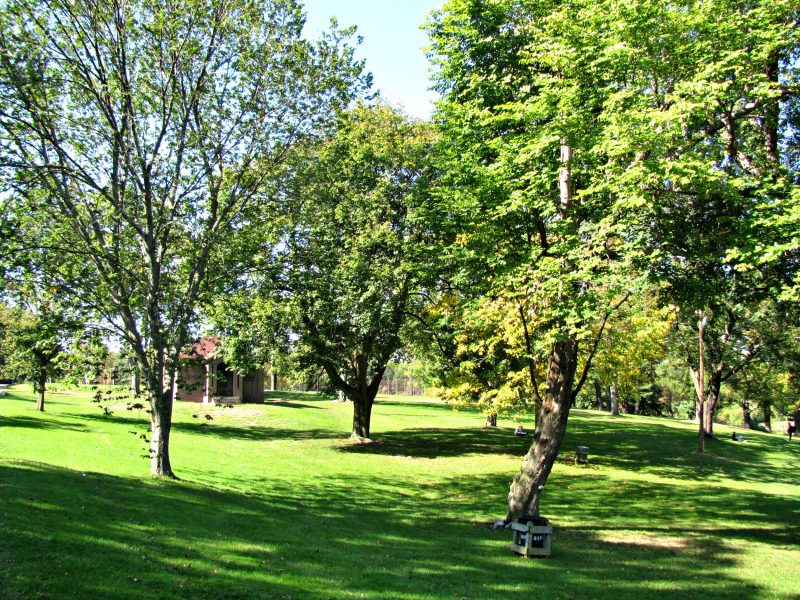 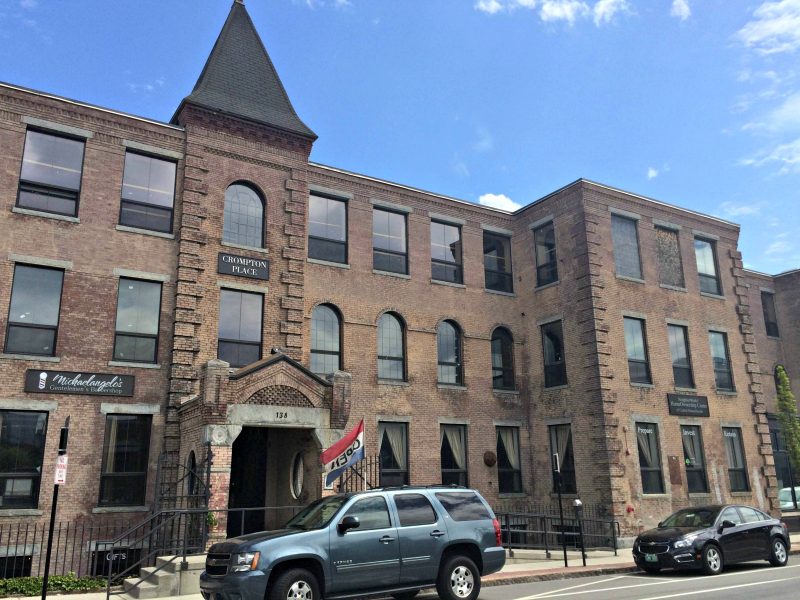 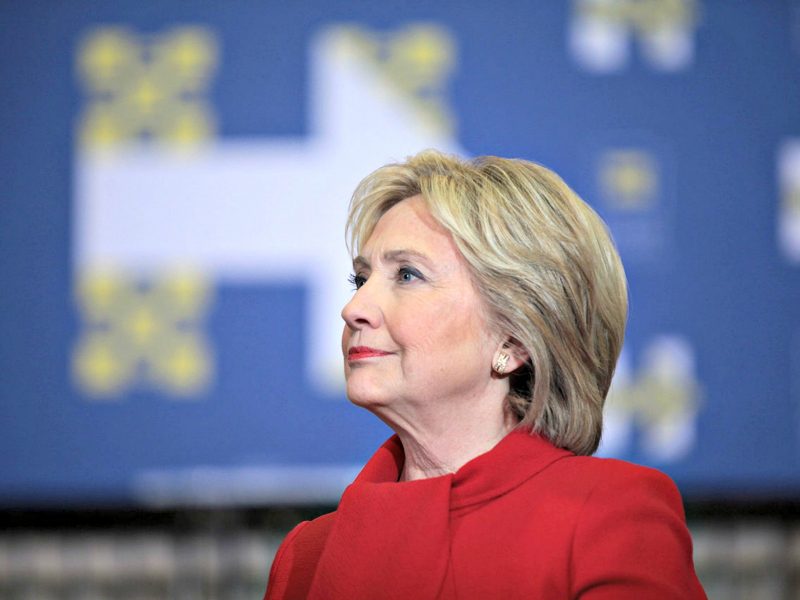 “I’m reminded of Big Tobacco. Their first job — make no mistake about it — is to make money. They will always put profits over people,” AG Maura Healey said last week. Public polls indicate Mass. voters are inclined to approve the question, despite overwhelming opposition from the state’s political establishment. But Healey says voters should not put their faith in the Legislature to fix perceived problems with the law. All you ever wanted to know about Question 4, and more.

Editorial: ‘No’ on Question 1 — a risky bet on slots

A “yes” vote on Question 1 would allow a slot machine parlor 3 miles from the $2 billion Wynn Resorts casino being built in Everett. And that’s just a start. We recommend you save your money and your “yes” vote for another time.

| Ballot Question 3 would mandate more humane treatment of egg-laying hens, pigs and calves. The key argument against passage is that it will raise consumer prices. That argument lays an egg (pun intended), so we urge you to vote ‘yes’ on 3.

Editorial: ‘No’ on Question 4 — recreational marijuana can wait

With passage of marijuana ballot measures in 2008 and 2012, the state has struck a reasonable balance on regulation vs. latitude with respect to this mind-altering drug. Let’s not tip the balance further. Marijuana is still a danger, even more so than decades ago, and the state’s proposed new regulations are not yet ready for this fight.

The state’s second ballot question is not an easy decision. The proposal to raise the state’s cap on charter schools requires study and thought, including weighing passionate arguments and sometimes conflicting information. The way becomes clearer when we step back from the bitterness of this fight and focus on the public school system’s core purpose. Check back with Worcester Sun for our thoughts on Question 4 and Trump vs. Clinton.

Joe Petty has run a campaign highlighting the long-term values of collaboration and economic development. His primary competitor, Mike Gaffney, has run a campaign that stresses the lack of a direct impact these policies have on many city residents.

Endorsements: To allow for new City Council voices, someone must go

We feel the city is at a pivotal point in its history; as such the shape of the City Council and the discourse its members are able to advance is of critical importance. In this light, we make our choices for six at-large and three district council seats.

The next School Committee will be dealing with a Level 3 district with schools in much need of repair or replacement, high-stakes testing concerns and a not-always-collegial working relationship with the City Council — oh, and finding a new superintendent.