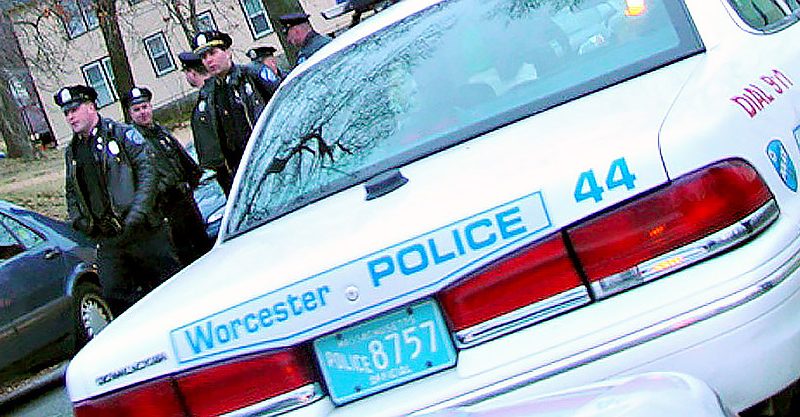 Police arrested a 24-year-old Worcester woman on Friday afternoon, Feb. 9, for allegedly crashing into a parked police car at Main and Chatham streets.

The officers rushed toward the Ford and observed the woman slumped over in the driver’s seat and all the doors locked. One of the officers smashed a rear window to gain entry. 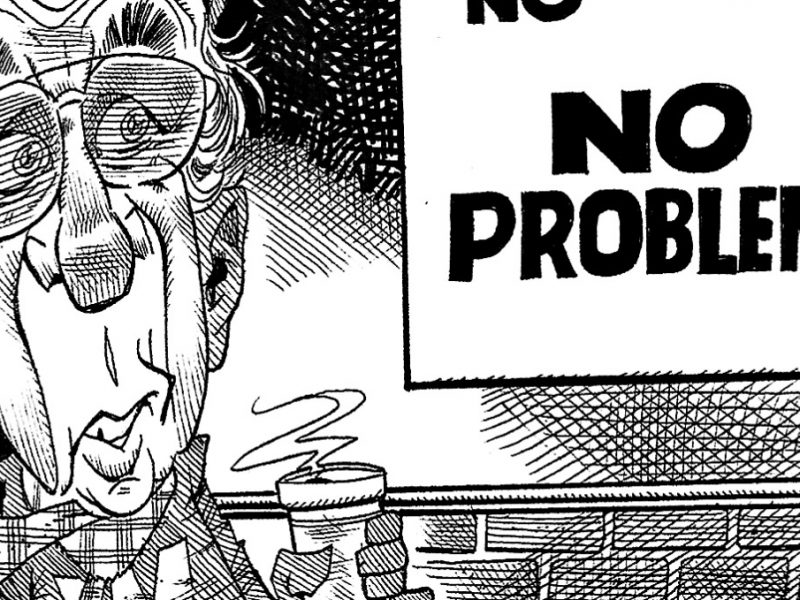 Sun Spots with Hitch [Vol. 242]: Sign of the (high) times in Canal District 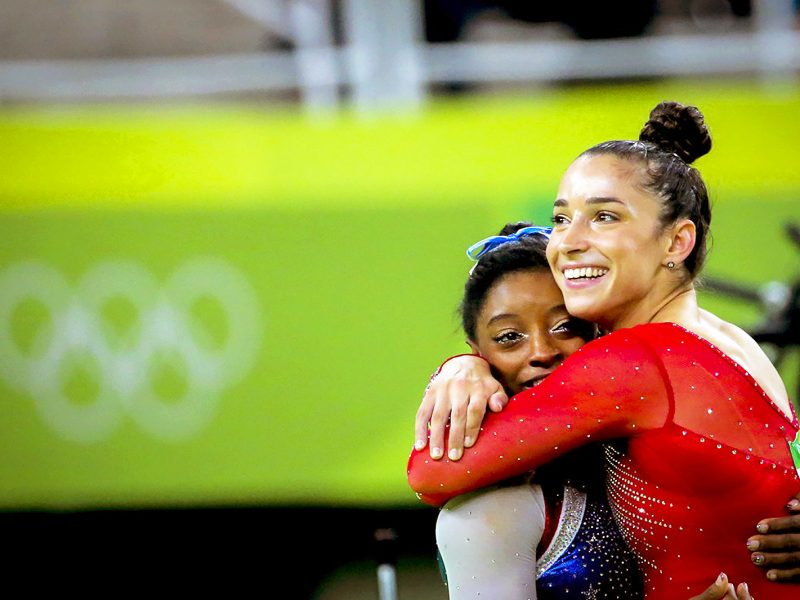 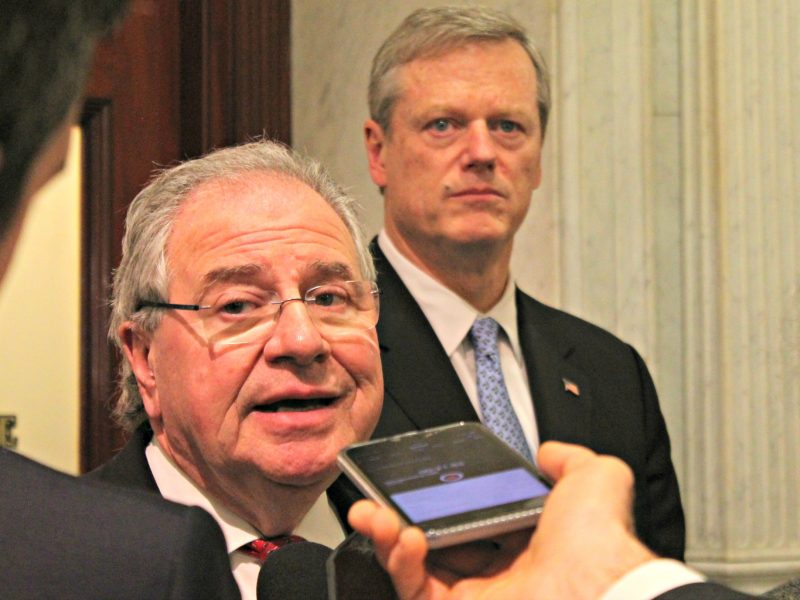 Do cannabis regulators need to rein in focus? Concerns grow at State House 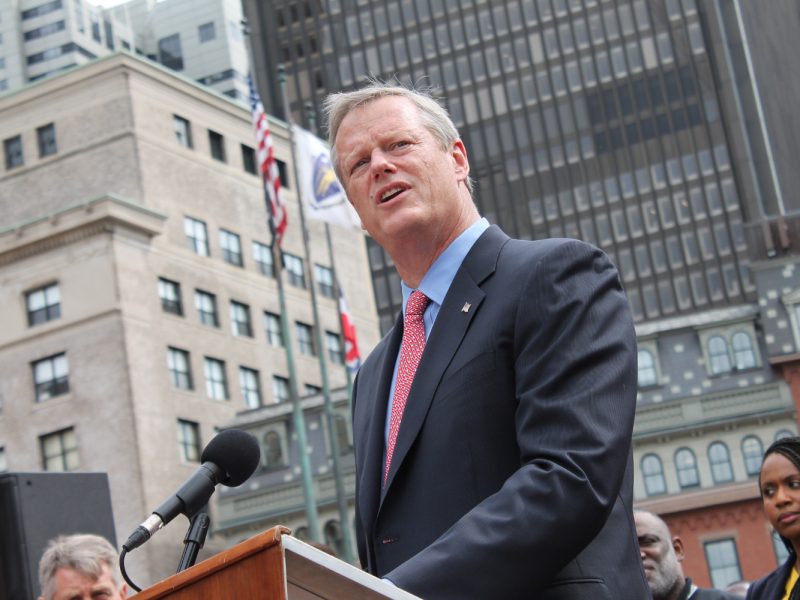 Although no single solution has been the magic bullet, there are signs Worcester is gaining ground. Of the 25 largest municipalities in Massachusetts, Worcester was one of five to see its opioid deaths per capita drop in 2016.

Sina-cism: Undermining your rights in the name of gun safety

“The Massachusetts bump stock ban is a case of government overreach that is unlikely to do anything to reduce gun violence. Most mass shootings come with warning signs that should have been recognized beforehand. But prevention is difficult and rarely makes the headlines. Tragedies do, and lawmakers are willing to do anything to show they are responding.”

Sina-cism: When MLK preached in Worcester

“King’s words that night serve both as a capsule history of the civil rights movement in the United States, and a fair assessment of the progress made and the distance yet to go.”

The state Gaming Commission launched an investigation following a Jan. 26 Wall Street Journal report on what the newspaper called “a decades-long pattern of sexual misconduct” by Steve Wynn — whose firm is building a $2.4 billion Everett gaming resort — including instances of pressuring employees to perform sex acts.

At the state level, where marijuana has been legalized for medical and other uses, stamping out the black market trade could bolster the regulated sale of the intoxicant, the governor said recently, and by extension sharpen the focus on efforts to beat back the fentanyl-charged opioid crisis.

I do not think that every Trump policy is wrong. Sometimes it is hard to see past his deplorable personal behavior to see the value in a Trump policy. But, even though there are only a few, there are some instances where I think President Trump is right.

Judge Shannon Frison imposed the mandatory sentence of life in prison without the possibility of parole.