Chandler eyes 2018 Senate agenda that moves past scandal |  “We have education ahead of us, we have housing, a very important issue because we’re so short on housing in Massachusetts,” Worcester’s Harriette L. Chandler said recently. “We have a lot of legislation to get through and we need the governor to work with us, we need the House to work with us, and we need to work together.” 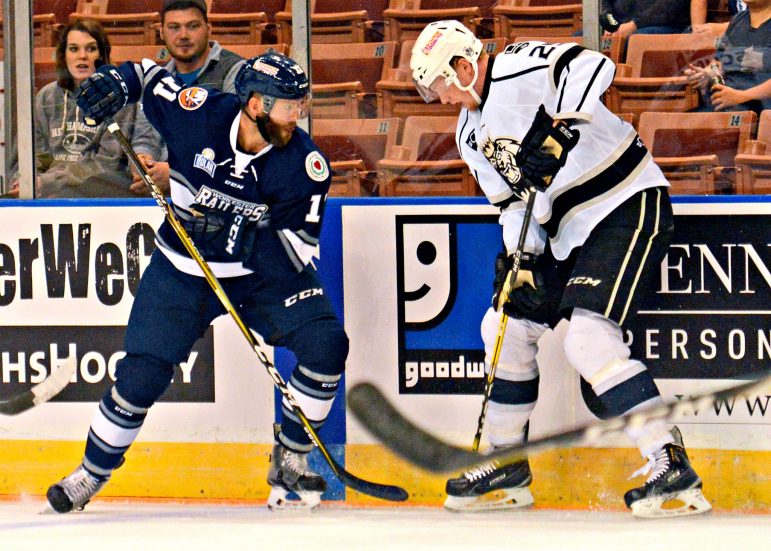 Ryan Lannon, who grew up in Grafton, now laces up his skates for Atlanta Gladiators — after four games as an inaugural Worcester Railer.

Grafton’s Lannon, an inaugural Railer, hopes to have an extended ECHL comeback up his sleeves |  Ryan Lannon said his parents are used to him telling them he’s going to do something a little, well, unexpected. Like, for example, when he said in September he wanted to come out of retirement four years after his last game as a professional hockey player to join up with the expansion Worcester Railers. “Their first instinct was I was going to coach. When I told them it was as a player, they kind of laughed and smiled. It’s not the first crazy thing I’ve told my parents.” 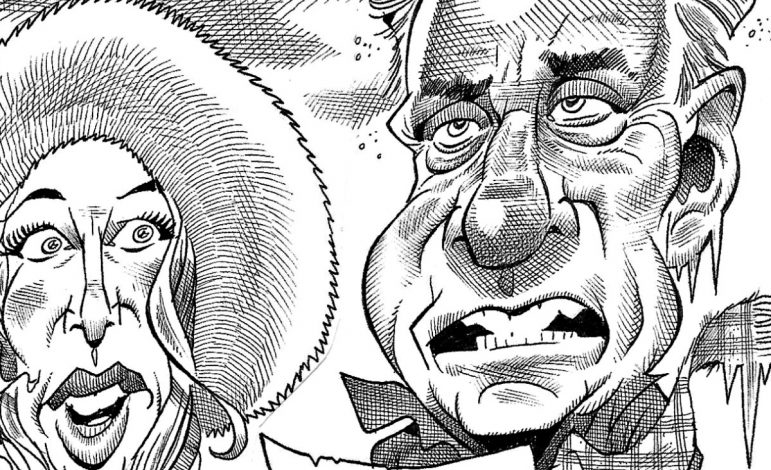 Sun Spots with Hitch [Vol. 227]: Petty, Gaffney and the big chill |  Before erstwhile “People’s Councilor” Michael T. Gaffney’s mysterious and abrupt self-evacuation from the Worcester political scene, the irrepressible upstart had spent most of the past few years fashioning a confounding and confrontational relationship with Mayor Joe Petty. But after abandoning his re-election bid and slinking away from the public eye, Gaffney has left a significant void in the city’s collective consciousness. Hitch isn’t the only one longing for the good, old days.

Minimum wage hikes have minimal effect on teen jobs, report says |  Researchers from the left-leaning MassBudget said that “the most carefully designed studies” have found “little to no effect” on teen employment from minimum wage increases — like the increase to $15 an hour by 2022 that activists are hoping will be on the 2018 ballot. 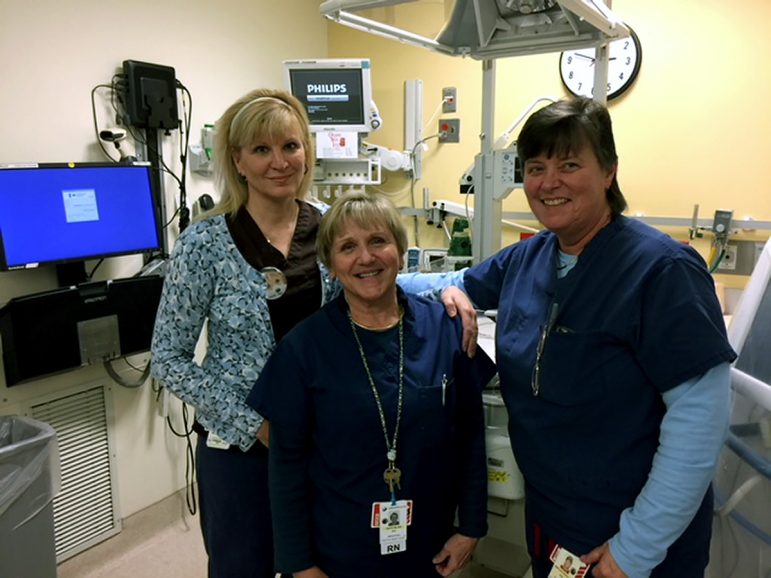 Nurses, from left, Janet Scanlon, Patti Wright and Anne Castonguay in the NICU.

STEM education vital to fill millions of job openings by 2024 |  STEM employment growth is double that of other jobs, and 93 out of 100 STEM careers had wages above the national average. IT expert Monica Eaton-Cardone calls for expanded STEM education to improve career opportunities for women.

Inbox [Dec. 27]: News and notes from Rotmans, Vystar Corp. and Webster Five |  Have news you or your group would like to share? Let us know by emailing it to info@worcester.ma. Be sure to include a link to the full release on your site or Facebook page so we can include it and send Sun members your way.